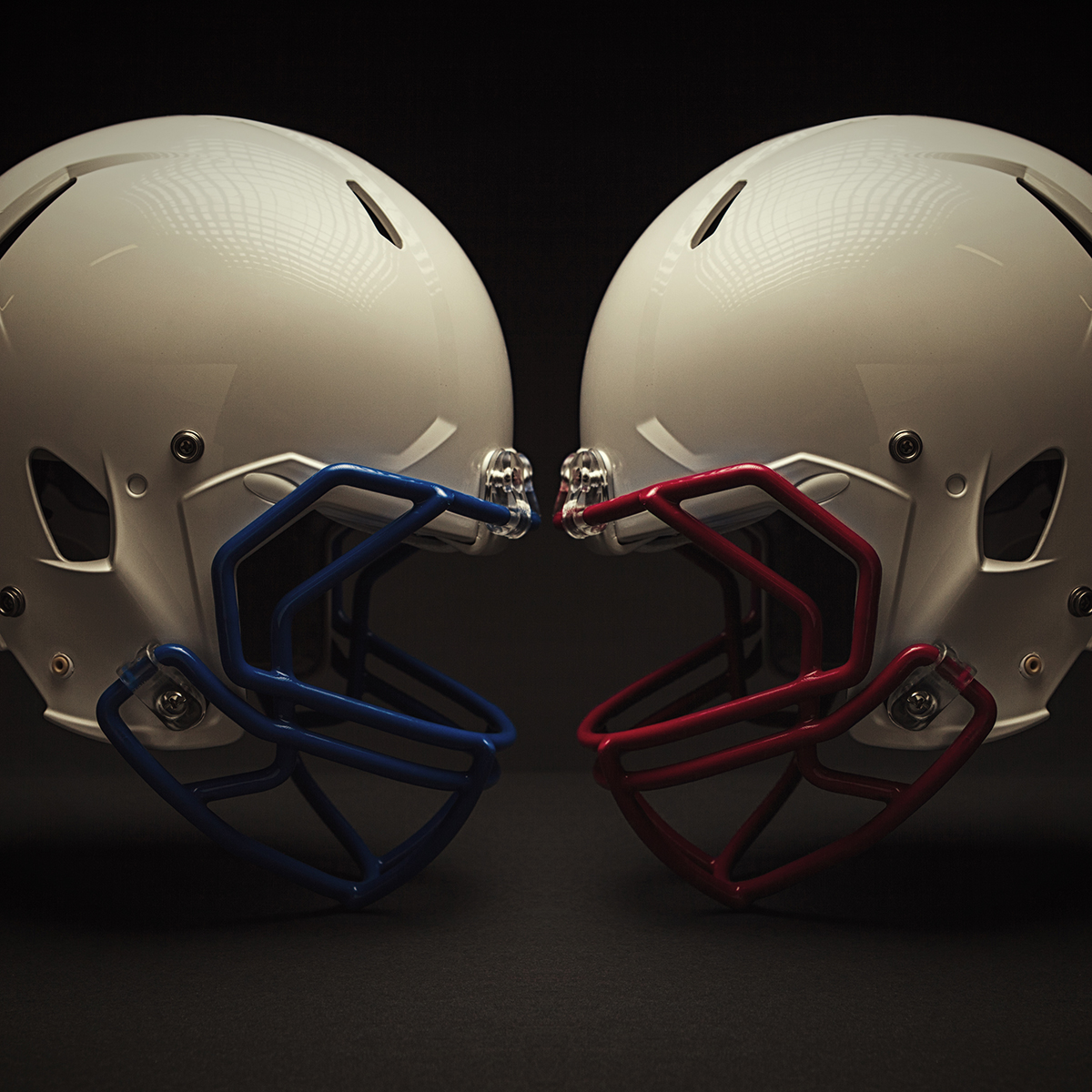 Background:
CLong-term adverse health outcomes, particularly those associated with repetitive head impacts, are of growing concern among US-style football players in the US and Canada.

Methods:
To assess whether exposure to repetitive head impacts during a professional football career is associated with an increase in the risk of all-cause mortality.

Design, Setting, and Participants:
This retrospective cohort study included 13 912 players in the 1969 to 2017 National Football League (NFL) seasons. All cause-mortality up until July 1, 2018, was included. Data collection was performed from July 13, 2017, to July 1, 2018, as reported in the Pro Football Reference.

Methods:
To assessMain Outcomes and Measures r exposure to repetitive head impacts during a professional football career is associated with an increase in the risk of all-cause mortality.