What Should Couples Expect from Counseling After a Brain Injury? 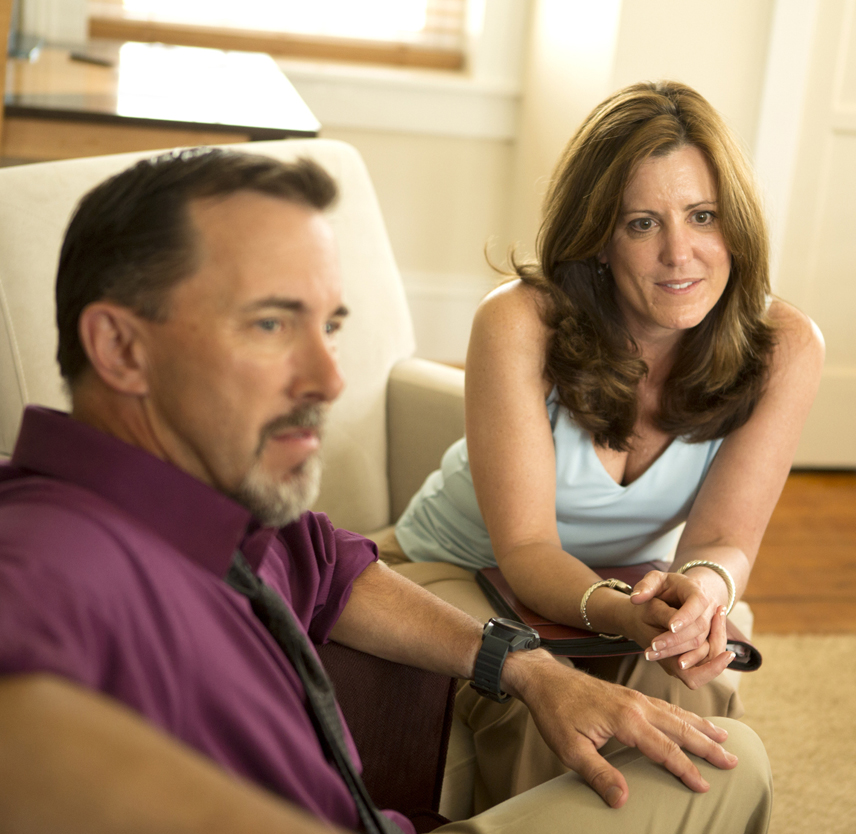 What should couples expect from counseling after a brain injury?

It depends on exactly what the couple is coming into counseling for.  The first session will be a "get to know you."  I will tell the family or couple my ideas about therapy and counseling and how I think it can be useful after brain injury.  I’ll ask them what their goals are. I'll ask them, "If they knew that counseling had been successful, what would be different?  What would have changed?"  And we’ll sort of go from there.  Often I ask people to tell their story, and to tell me what about today or now brought them into the office?  And then we begin to form a relationship with one another as well.

There are a lot of different things that I think people are intimidated about when it comes to therapy.  I think some people worry that they’re going to be laid out on a couch and talk about  interactions with their mother when they were two.  It’s a general idea of counseling that a lot of people have.

I think sometimes it's also frightening if people have built up self protection, especially if they’re not sharing their feelings with one another and are holding onto the frustrations, or that they have to protect the other person; there’s a fear that those things will come spilling out and they won’t be able to do the damage control that they think they’re doing now.  The reality is that people convey a lot more than they think they’re conveying in their relationships anyway.

I always tell people they’re in control of the therapy session, that no one has to share anything that they don’t want to share.  And there’s never going to be a time when they’re told that they have to talk about something that they don’t feel comfortable talking about.  So I think that can put to rest some fears.  I also think that there is a cultural expectation that if we are really strong, we can do this on our own.  And unfortunately that’s really probably the opposite path that someone would want to take after a brain injury. The more help, the better.

And, in fact, literature on couples who are resilient after brain injury shows that people who seek help are the people who do the better in the long run.  So there’s kind of this juxtaposition between people’s desire to get help and get answers with the idea that, if they really were tough, then they could figure out these problems by themselves without someone else guiding them.

Emilie Godwin, PhD, LPC, MFT is a faculty member and licensed clinician at Virginia Commonwealth University, with a specialty focus on couples and family counseling after brain injury. Currently, she serves as the Family Support Program Coordinator for the VCU TBI Model System projects. 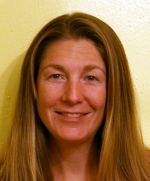 My boyfriend has had many hits to the head..he has become combative and has hit me a few times..is this from the tbi?
I don't want to leave him cause it's medical but he is much bigger than I and I am afraid he will really hurt me during his outbrusts...help