What To Do When Memory Problems Cause Conflicts with Family and Friends? 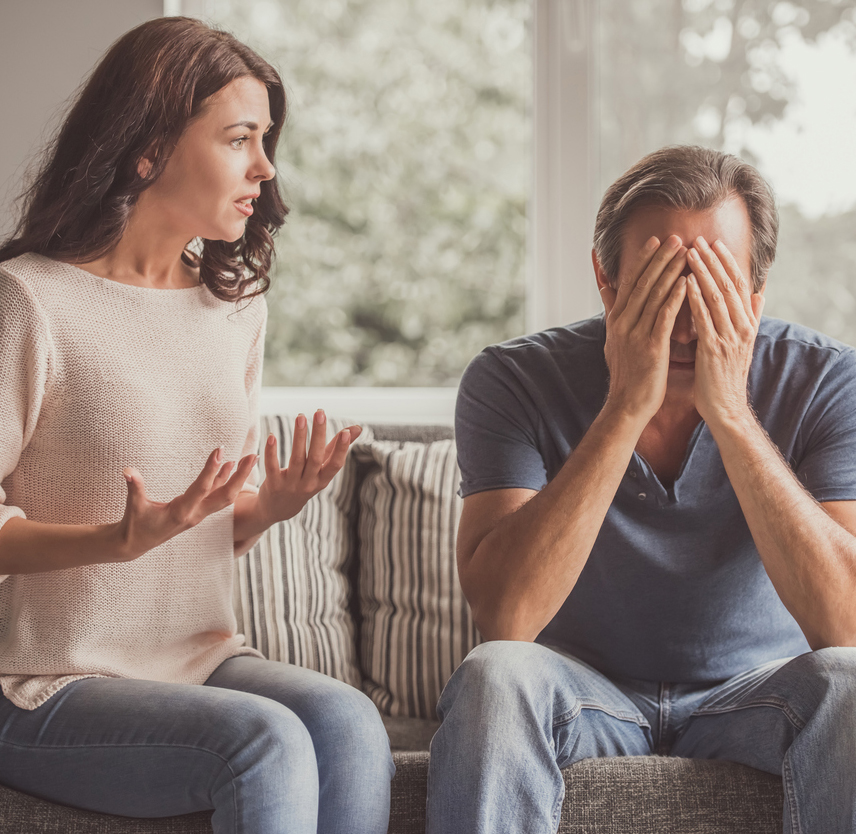 Why do memory problems cause conflict with family and friends? What can be done to resolve these conflicts?

Memory problems can be a source of distress not only for people with brain injuries but also for the people they live with. Most often these challenges impact family members, but it can be anybody else in their close circle of acquaintances or friends.

The issue is that family members or friends may not realize how a memory problem is impacting their loved one's ability to remember things; they think that the person is not trying hard enough or somehow not paying enough attention. And the person him- or herself will say, "No, actually, I'm paying attention. The problem is, I really can't remember what you're telling me."

A good example was somebody in one of our studies recently, a young man who had a very severe brain injury. Fortunately, he had recovered well enough to be at home and was able to pay attention, but really couldn't remember things well. He lived with his grandmother and they would have fights; from her perspective, she was irritated that he just kept asking the same question. She thought, "If he'd just pay attention in the first place," she wouldn't have to tell him something again.

From his perspective, he would get angry at her reactions to his memory problems, saying, "No, no, no, I'm paying attention. I just really don't remember." She saw it as a sign of his laziness or not trying hard enough, and was so out of sync with his own experience of trying as hard as he could that it became a source of tension.

And what the two of them talked about was the fighting and the anger in the house; once we peeled back the layers, we could all see that this was about, first, a memory failure, and second, a failure to understand the memory failure. We needed to get them on the same page about what was really happening. It seemed to make a big difference in their ability to live with each other happily.

See more on this topic in our sections on:

No one, except the one who has it, understand a brain injury. Even if they do, as time goes by, they tend to forget about the deficit that we have.

Firsthand Experience from Someone Who Knows. The facts are correct about the issues here of the ones without the injuries. 12 years post-op, i have finally healed to the best of my brain's ability. My short term memory was affected by a right temporal lobectomy after 23 years of seizures from a childhood head injury. Looking Perfectly Normal, i still get annoyed by people whom treat you as a 100 M.P.H Thinking machine, Eventhough they realize your condition. For the ones suffering from the memory issues, i would strongly discourage you from taking anxiety medications to calm yourself around these situations, as they further your cognitive ability to the point that you shrug off your problem and let it become the norm. You are going to have your good days, it's then that you become as socially acceptable as your time allows. Find things during your bad times to retrain your memory and allow yourselves celebrations for those times.