Brain Injury and Memory Loss: Why It's Not Like the Movies 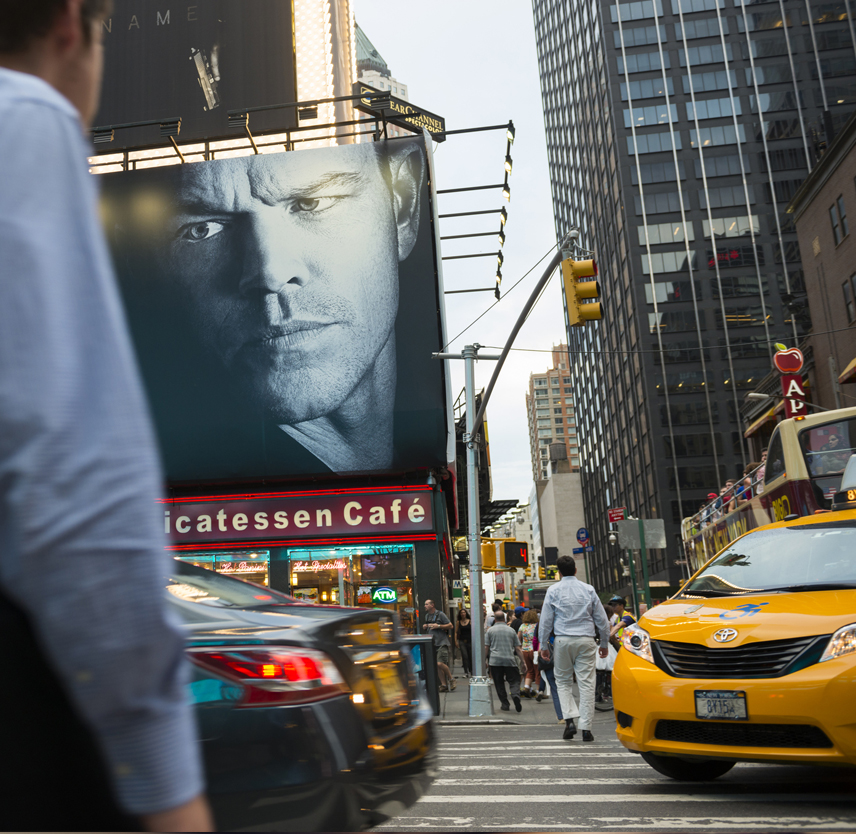 Is it possible to forget everything about life before a brain injury but have no problem with memory after, like in the movie The Borne Identity?

When we teach our residents about memory problems after brain injury, there are some great movies that are good examples of what this is not. So for example, in The Bourne Identity, the Jason Bourne series, he has a traumatic event and wakes up on the boat and has no idea what he is, where he's been or the things he's done, but he is then able to lay down in a pristine fashion everything that happens thereafter.

That is the exact opposite of what happens to most people with brain injuries. After the moment of the injury event, the problem becomes learning new things. But the past is, for the most part, relatively easily recalled. And when they can lay down new things, new experiences, they get them, but they may not be complete.

So as you add history to everything that follows after the injury, it becomes a less-complete narrative than all the things that happened before it. Now, there is this funny period after an injury that we call retrograde amnesia. So if you have an injury today, it may be that for some minutes or hours or, in more severe injuries, days or weeks before the injury, some of that information is lost.

Take the idea of consolidation, that once you have represented information in your head, it takes some time and some processes to get that information to be stable and available for later recall. Once you have that injury, that neurotransmitter storm and the damage to those structures interrupts the process of consolidating information.

This is one of the major problems with our understanding in popular press about brain injuries. That person is very unlikely to be able to recall those details. The nature of injury itself, if they've injured the brain, will interrupt having laid down those memories of the thing that happened just before.

What is pretty common is that, afterwards, people tell them the story of what has happened and, with enough rehearsal and enough time, it begins to feel as though it's from their own memory.  In fact what they're remembering is the story that's been told to them filling in the gaps of that loss of memory for things that weren't finished being consolidated, rather than a narrative that actually comes from their own recall and experience.