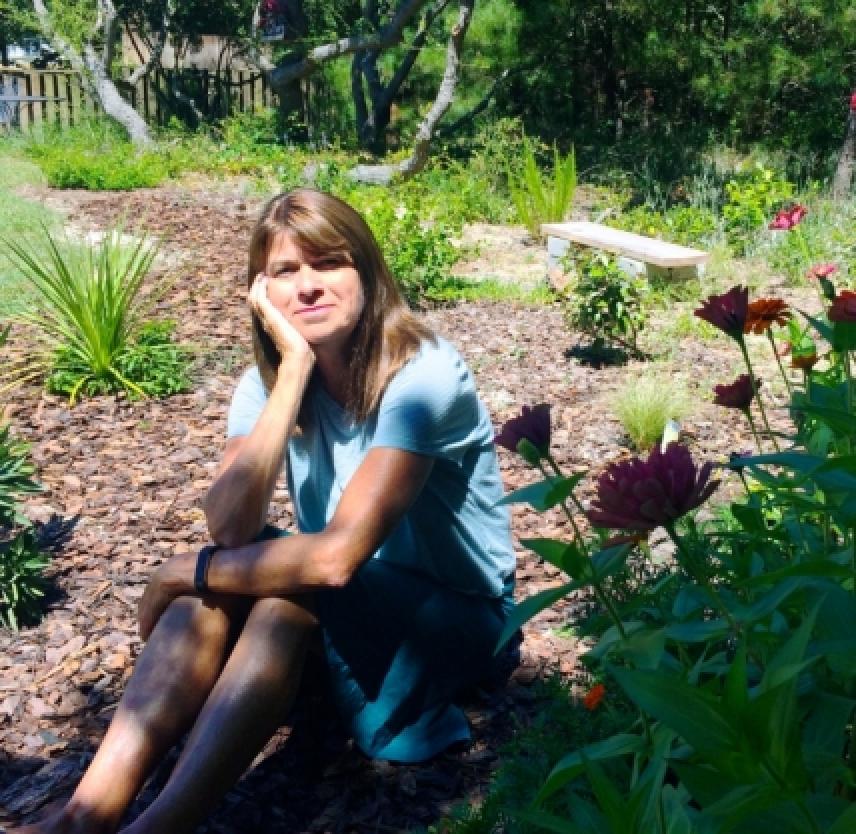 After Hugh had sustained his severe TBI, I immediately reacted with shock, despair, and grief. But TBI is not something that goes away in a few days or weeks.

Here’s a question well worth exploring for caregivers: Am I reacting to daily events as if in crisis mode or am I responding? After the chaos of the first days and weeks of TBI, there’s much to be done; and a lot can be at stake if things are not properly handled as time goes by.

While I learned many lessons during my time as a caregiver, I continue to learn more each day from stories other families share with me. And one thing I’ve seen repeatedly is that some individuals and families react while others respond.

Reacting usually involves our gut emotions and can happen in many ways. Some people react to a crisis or problem by shutting down while others react with hysterical crying. Some will blame others and keep lashing out at whoever is nearby. Some people might retreat into denial, numbing their reactions with alcohol or drugs.

Responding is different. While we may react to trauma or bad news with shock when it first arrives, ongoing problems demand that we respond if we want to see positive results. Responding tends toward reasoning; it involves seeing the situation clearly and developing a plan of action to achieve intentional objectives.

Time and time again, families will face new problems after a loved one’s TBI. Deficits tend to reveal themselves slowly over time. In my husband’s case, Hugh woke up from his coma with a blank stare. It was shocking to see him so out of it, but my daughters and I talked to him, tried to engage him, and reassured him as much as we could. We responded to his blankness with love and warmth, and eventually he responded in return.

As Hugh began to heal, he grew agitated; and that required a more stern approach to settle him down. Instead of yelling at him when he pulled out his IVs, a firm hand, soothing voice, and repetition proved helpful. As time went on, his executive function deficits meant he was incapable of planning or initiating activity, so we did that for him by suggesting things he could do to keep him busy and active, to keep his neurons firing.

Each new problem demanded a response if we wanted to see any progress.

There were times when either I or my daughters reacted instead of responding, and it sounded something like this: “On no, not one more thing! What else can go wrong? I’m done with this!” We slammed doors, cried our eyes out, and felt sorry for ourselves; but we had to dig ourselves out of the pit if we wanted any kind of life improvement.

Doctors at VCU’s TBI Model System of Care performed a study on resilience and found that families who openly expressed emotions, openly communicated, and saw their problems as something that could be solved by creating and carrying out a plan of action were the most resilient families of those they studied.

In contrast, when individuals consistently react instead of respond, emotions can build and build until they explode. Problems can feel suffocating and unresolvable. And when people begin to accept that their situation is hopeless, it will be. To accept hopelessness is to give up.

The next time you hear bad news or something happens that upsets you, take a moment. Remember these words: “This is hard, but there’s something I can do.”
Tell yourself: Stay calm and think.

Take a deep breath and ask yourself a few questions:

Maintaining control over your spiraling thoughts through reasoning will feel grounding. You will most likely empathize with other family members when you think this way, and you will likely receive compassion from them in return. And here’s the really great news: the more you do this — the more you practice this skill — the better you will become at it, and the more emotionally healthy you will feel in the long run.

So I finally found a place online where I thought I'd be able to talk to other people who have been through what my husband and have been through and all I can do is leave a comment? I was really hoping to engage in conversation.

To the person who wrote the comment about having to have a loved one live in a facility- thank you for making that point. You are exactly right and many times a facility is the best option. In the case of my father who had dementia, he had to live in a facility for safety reasons since he repeatedly hurt himself by accident and we could not watch him constantly. Wishing all caregivers peace with the tough decisions and all the challenges that caregiving presents. -Rosemary Rawlins

To the above comment, I commend you for taking care of your loved one and I know the hardships you face everyday, but please remember that putting our loved ones in a facility is not always by choice. Sometimes is it an option to survive. My brother suffered a TBI 3 years ago next month. He was placed in a facility after we left rehab and he is still there. He lost his vision when he suffered a TBI, this combined with the actual brain injury makes for a nearly impossible situation. For him to love at home would mean that I quit my job, move to a handicap accessible home and have no income as his care would be around the clock. Yes there are programs and yes there is finding to get some help, but noting that would allow me to keep my home and provide for my family. I work 50 hours a week and spend every day off and every evening with my brother to supervise the facility and keep him company. I would do anything to have him at home, but it is not a realistic choice. Hope your loved one continues to thrive!

Please read Life Changes in a Fraction of a Second.  I am sure we have similar stories. Keep up with great attitude!

Each of us that are family caregivers have a choice. We can put our loved ones in a facility that takes care of them 24/7... then there are the ones "chosen" not because it was an easy decision but because it was hard. I've been my husband's caregiver and co-legal guardian with my sister for over 11 years. We've been married for 41 yrs next month. What I miss about my best friend is that he can't hug me the way he used to. I didn't take this job on because it ws easy, I took it because for me it was the right thing to do. My Joe goes to a day program 2x a week, so that gives me a bit of a break, but he is my best friend  and I'll always have his back. Btw he is a ham combat vet, not how he sustained tbi/stroke