Racing Against the Past 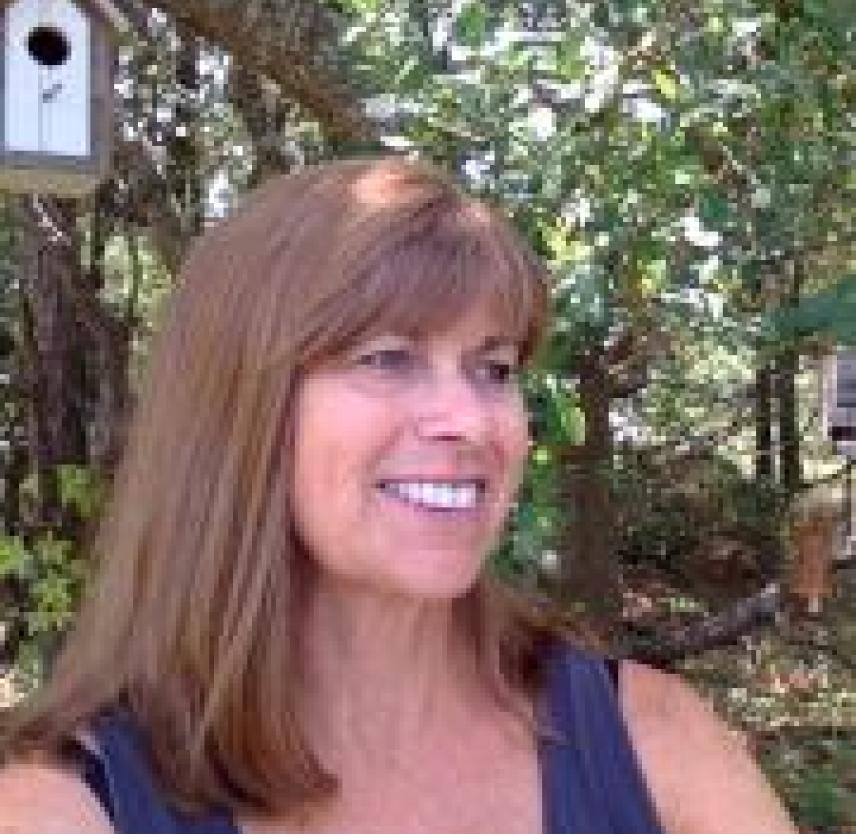 How many years does it take to lose the anxiety of caring for someone with a severe TBI? When is it time to let go of the cause of the accident, the event that robbed you of your former way of life, the loss of two years spent tallying insurance payments, visiting hospitals and doctors, reading up on research, and trying to cope?

Fifteen years out, and I still remember every moment of the aftermath of Hugh’s bike crash as if it happened yesterday. He was hit from behind at 45-50 mph by a car he never saw coming. Hugh remembers little of the most harrowing parts—the emergency surgeries, the ICU, the first few weeks of grueling rehab—even though he’s the one who experienced all of it. And because he remembers so little, he still rides his bicycle.

At first, he rode with close friends who were experienced bike racers. Once he felt comfortable with that, he rode with other groups, but he promised me he’d never ride alone on public streets or race again.

Five years out, once in a while, he’d do “a short ride alone” but only at the beach where the speed limit was 35 mph, and he promised me he’d take all safety precautions. Time separated a bit of my anxiety from the accident, and I tried to understand his need to ride. “It’s part of who I am,” he said. “I’m always careful. I could fall down the steps and hurt my head. Anyone could. This is what I want to do.”

He had returned to work. He succeeded and worked for eleven years before we decided to move to the Outer Banks to care for his mother in our home after his father passed away.

So now, here we are, living in a house near the ocean, in vacationland, and Hugh is in the best shape of his life. There’s lots of time to swim, surf, work out at the Y, and join group rides.

Recently, he started racing his bicycle again in the senior games. I was honest about how I felt about it, and he was honest, too. He says he’ll never race again in a mass-start race, that he won’t put himself at risk. “These races are more like time trials where each racer is separately timed. We’re not riding in a pack so it’s safer,” he assures me.

I married an athlete, and this is part of who he is. I’m trying to come to grips with my fear of repeating the past because I never want to go through anything like his TBI again. I’m not sure I could handle it.

I know all the coping tools; I write about them and share them. I use them and look for the best way to live in the present, to stop imagining a future where catastrophe strikes.

Some members of my family and some friends have told me not to worry (and a few worry with me). I know that worrying is useless. It’s a waste of time and energy, but there are some kinds of worry that sink into our bones, that don’t let us go. And I guess this is my one big fear.

Yes, he could fall down the stairs or hit his head on a rock or slip in the tub. I don’t worry about those things. Ever.

And yet, the bike haunts me.

Does anyone have any words of wisdom? And please don’t suggest that he “just give it up” or that I “just stop thinking about it.” In truth, I’d love to celebrate this with him. I’d like to cheer him on wholeheartedly. I’d like to imagine the rush he gets when he’s soaring down a hill on two wheels.

I’m just not quite there yet.

Your words really struck me: "I’m trying to come to grips with my fear of repeating the past because I never want to go through anything like his TBI again. I’m not sure I could handle it."

I'm not sure I could handle it. I've said the same thing. I've also said, I can't believe I handled it. It seems so overwhelming looking back. But in the midst of the day-to-day, while he was recovering and healing, it was quite simple...keep going.

We are nearing 2 years since my husband began his TBI healing journey, and we have been blessed beyond words. He has recovered such that I think I'm the only one that notices his subtle changes. I remain observant and a bit too protective at times. He regularly gives me reasons why I shouldn't worry, and I try. I may not always succeed, but I try. And I keep going.

I'm of the opinion that this feeling may never fully go away. But on particularly challenging days, I remind myself that he survived, and he deserves to live his life fully and on his terms. He's still here with me, and I love him dearly. And I feel his love for me every day. So I keep going, and take comfort in the smile on his face when he's passionately living his life. And I remind myself that I deserve the same.

I have a question i am hoping somebody can answer. A good friend of mine's partner was in a serious car accident and now has a severe brain injury. He is currently waiting to go to a rehab centre however he can not communicate at all. Is their any visual aids that could help him with his comminucation.

The only support I can give you is... yes me too. So even in this you are not alone. I have often said allowed I do not want to go back there, Gary assures me neither does he but I can not stop him from living. We have taken a few risk out another head injury by adjusting how we live but the fear is always there for me. I have decided this is part of my "new normal" that will be with me forever. It' a chance we take loving our brain injury survivor and loving Gary is worth it. Just hold onto you are not alone in your fear it's something we all share in this journey of loving and caring for a brain injury survivor. I find peace in praying, if you believe in prayer say a prayer for him each time he leaves to ride.