Help for Couples After TBI 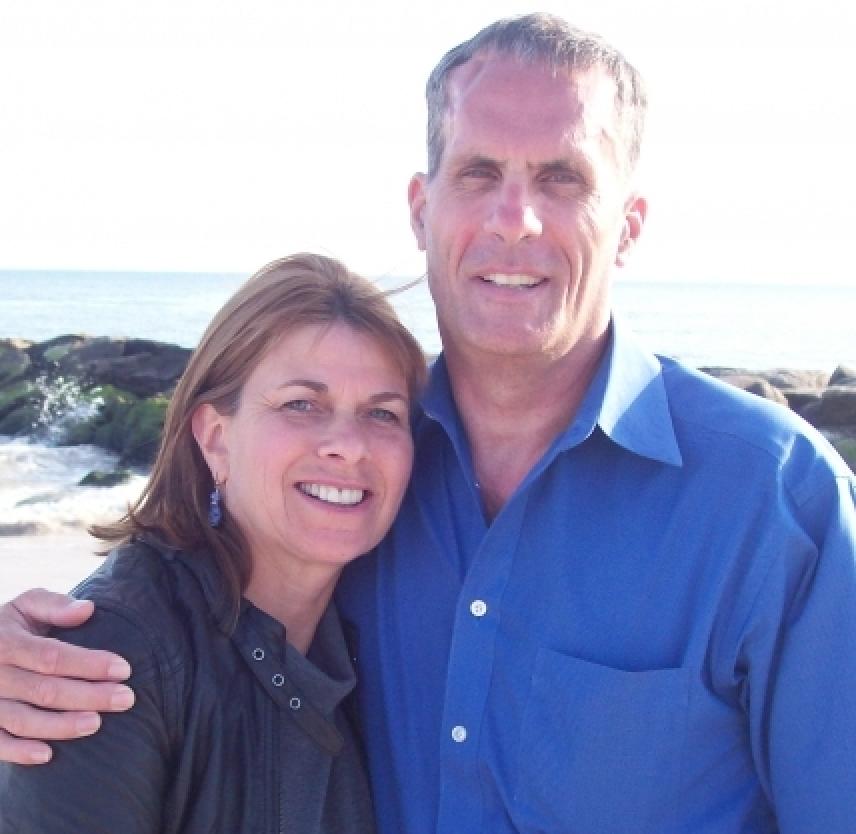 I admit it. I was resistant to talk therapy. How could spilling my guts to a therapist for thirty minutes help me when I felt that a year of straight venting might not even scratch the surface? I have since learned that talk therapy is not about venting. It’s about facing the problems that confront us and finding practical solutions to those problems. It’s about understanding ourselves in ways we didn’t know we could. It’s about unmasking, seeing possibilities, and finding our own truth. My sister once told me, “There’s the truth we tell others, the truth we tell ourselves, and the truth we won’t even tell ourselves.” We are all multi-layered, and the years and our experiences grow and harden those layers.

When Hugh and I began rebuilding our relationship after he suffered a TBI, job loss, and feelings of lost identity, we turned to Dr. Kreutzer at Virginia Commonwealth University for help. At this point, Hugh and I were trying to figure out who we were, post-injury, as a couple. Both of us had changed in the year following the accident. Hugh had some personality changes from his injury, and I grew tense, vigilant, and over-protective. Our future looked like an open book with two authors hopelessly stuck with writer’s block!

Communication was a sticking point for us. I had been Hugh’s caregiver for so long that my identity as a wife faded somewhere into the distance. I needed to trust Hugh to get on with his life independently, to not feel so alarmed whenever he tried something new. I wanted to lean on him again, but I was afraid.

I’m a person who suggests and insinuates, where Hugh is a more direct person. This kept us from understanding each other at times and it caused arguments. For instance, I’d walk by a sink of dirty dishes that Hugh promised to do earlier, and I’d say, “The sink is full of dishes,” with an edge in my voice. Hugh would ignore me. Gone were the days when we understood each other with a simple glance. Dr. Kreutzer pointed out that I did not remind Hugh to do the dishes, or ask him directly, rather I simply showed dissatisfaction. Once I began asking Hugh in a direct way to do things, he was more cooperative. I came to realize that I didn’t know what Hugh was thinking at all, and I made some wrong assumptions based on our past.

Dr. Kreutzer was able to objectively observe us interacting, and that gave him insight into how we were affecting each other. He saw how we pushed each other’s buttons, and once he brought it to our attention, we could do something about it. Instead of engaging in an argument or giving each other the silent treatment when one of us was frustrated with the other one, we found ways to open up and discuss what was really bothering us so we could work on the root problem together.

I am now a huge fan of talk therapy. It is drug-free, it can provide insights that improve your life for the long-term, and it has no negative side effects. I’ve learned how to identify and manage my own emotions better, how to cope with change, and how to manage my stress and sleep problems, all through speaking to therapists. Has talk therapy ever helped you? Is it something you would try?

What keeps some families together after a brain injury while others split apart? Through the TBI Model Systems, Dr. Jeffrey Kreutzer and  Dr. Emilie Godwin have been studying ways to help families survive — and grow stronger — after a brain injury. In this video, we hear from Dr. Kreutzer and Dr. Godwin as well as Rosemary Rawlins and her husband, Hugh, who sustained a severe TBI from a bike crash.

I am a RN who received a TBI in 2004 while working in a locked psych facility. A patient who was an ex boxer thought my teeth were his an punched me in the left temple. My husband and I have gone through many ups and down through these past 8 years. We joined a support group in 2007 which has helped my husband and I very much. We use hand signals to stop and many other signals to communicate when I get out of control. It is still a struggle everyday. I am lucky enough to still be in speech therapy getting cognitive therapy that pushes my brain to make connections to have with flexibility and daily activities of life. Bless all survivors and the caretakers. Take one day at a time and try to remember who the person was before the TBI and take it slow,one day at a time.

I am grateful to hear that you are many years past the incident as is my husband. Yet we continue talk therapy and as caregiver I am still learning how to use it effectively. He continues to change and it seems his anger and lack of coping continues to worsen, especially now. I am concerned about mental decline and I realize we will be in therapy until the end of our days.

I'm also a nurse married to a husband with a TBI. He is many years past his accident but seems to be getting worse. His short term memory loss, hearing loss and depression has worsened. Our marriage leaves me feeling trapped and angry at how he breaks more things then he fixes. He sees a psychiatrist and I go along also.

I can identify with this. I want to stop going with him but I feel I must. I feel beaten down many days. Burnt out.

I am living with the effects of a tbi and much of what I read about couples/families deals with the husband/father and his tbi. There is very little out there about wives/mothers who have a tbi. Mine was 13 years ago. It continues to affect other systems of my body including the digestive and the endocrine systems. Instead of plateauing or tapering off, the issues continue to develop. I was the breadwinner, insurance, and CEO of our home and our 4 kids as well as an 8th grade teacher. I can't "run" our house, the finances, etc. even now that I am no longer in the classroom. I hear about roles changing within the family. Ours haven't changed. What happens when Mom cannot remember to pay doctor bills, cannot figure out how to effectively and efficiently complete the weekly cleaning, doesn't have the energy to cook meals much less clean up after the meal? I need an Alice from the Brady Bunch or a wife. There was nothing provided for my husband and children to help them, so I am still Mom because I look like me.
Where are these services? Sounds great. Rehab should be long term