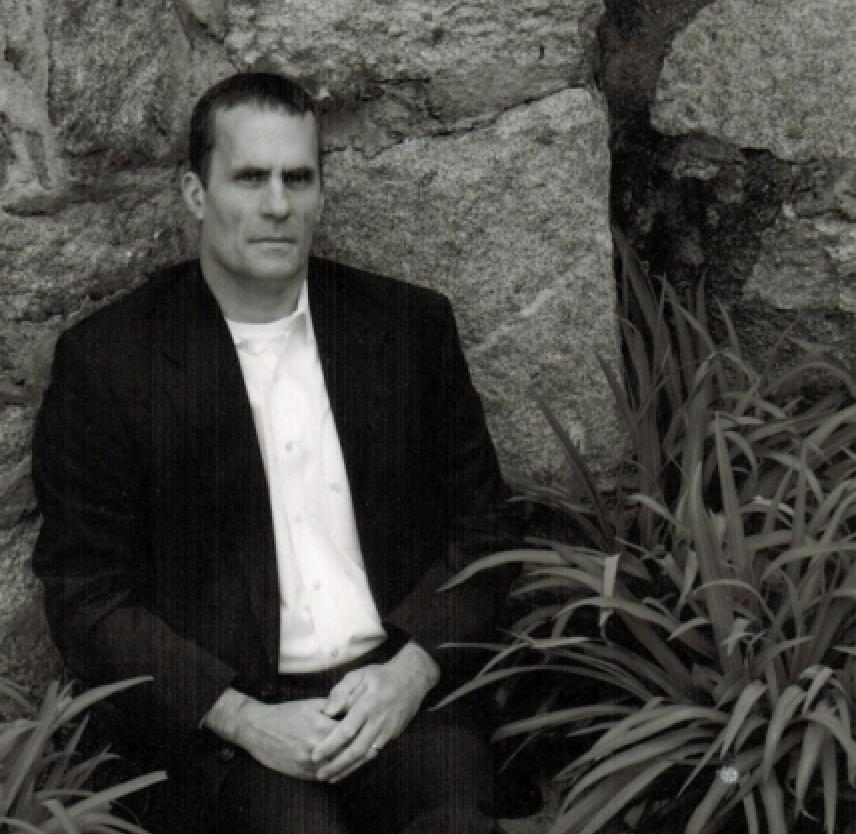 When I was growing up, my mother had a wonderful way of telling a story to reinforce a message she wanted to get across. This was one story she told us repeatedly about my brother John:

John loved to be carried when he was a toddler. He was a stocky little boy and one of three small children in the house. John followed me down to the basement where I did the laundry one day. I folded the clothes from the dryer then picked up a big stack to return upstairs when John yelled, “Carry me!”

“I can’t, Johnnie,” I said. “I have to carry these clothes. You can walk by yourself. You’re a big boy.”

“No,” I said and started up the stairs.

I turned on the stairs, “You can walk yourself. C’mon, I’m waiting. You can do it.” Johnnie crept on his hands and knees to the bottom step and banged his forehead on the step. My heart stopped.

“No! You’re a big boy. You can do it,” I said, but I was getting truly frightened watching him. Just as I nearly dropped the stack of clothes to grab him up he stared at me with big tears in his eyes. “You can do it, Johnnie,” I said again, and he came. He whimpered and protested, but eventually he walked up the stairs on his own, and earned a big warm mother hug when he arrived.

It occurred to me that as caregivers, we often do this in reverse. Our loved one comes home from the hospital after weeks of intensive care and therapy and instead of insisting on letting them do things for themselves, we take over. Why? For any number of reasons: because it’s faster, because we feel needed and useful, because we care and we don’t want to see our loved one struggle. I did it. I practically dressed Hugh for rehab each morning because he was so sleepy and uncooperative. He had balance problems and it took forever. I thought I was doing him a favor until a friend noticed it and told me to let him try more things himself.

I learned that “trying was a form of therapy,” even if Hugh’s trying felt so exasperating to me that I wanted to bang my head on the steps!

When we fail to allow our loved ones the opportunity to try accomplishing the tasks that once came easily to them but are now difficult and time-consuming, we strip them of confidence, pride, and skill-building practice.

When we rush in to do everything for someone who’s capable, we perform a disservice. When we say “No” to “Carry me!” at times when our loved one is clearly able to accomplish something independently, we are true caregivers.

Spot on! I still struggle with things that were ridiculously easy for me before. When people jump in all of the time, you feel some more dignity erode. The trauma itself is easy to deal with, it's surviving that's hard..
Thank you for this. I am 3 years since injury and every day is a struggle to balance my trying at my pace and my wife and family taking over after losing patience. We had to establish that my the need for help is when I ask for help unless I am obviously going to injure myself trying. It is a double edged sword, cutting both ways into feelings and success. It takes me forever to do the simplest thing but i take great pride in every small victory.
Great lesson that we all learn eventually!