Caregiving for Someone Whose Nose Doesn't Always Know 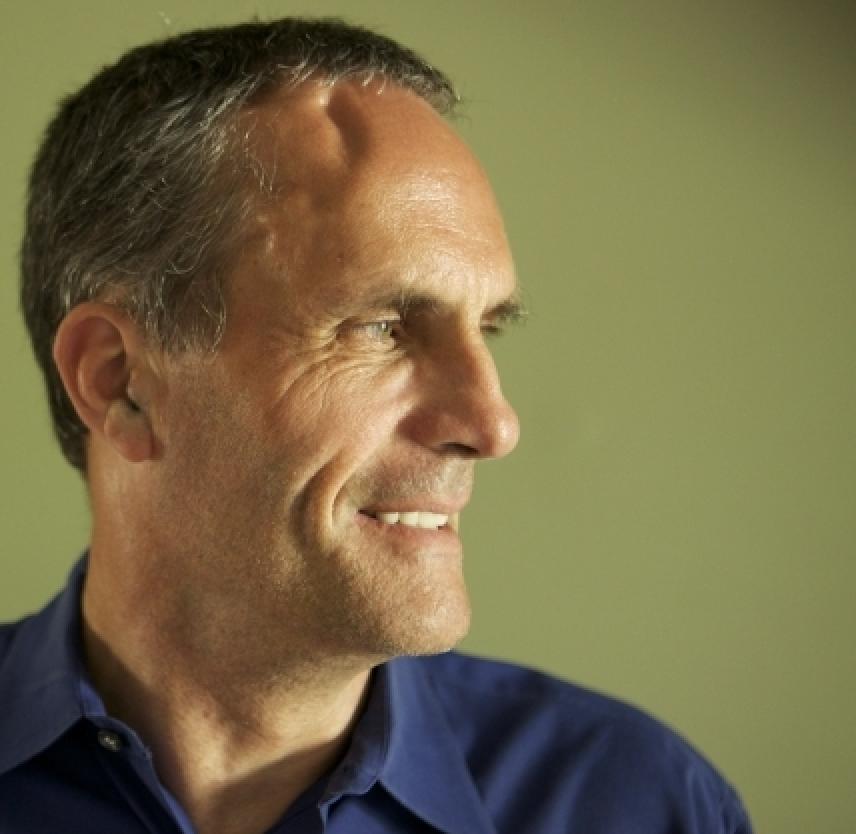 Traumatic brain injury makes quirky seem quirkier, especially when a person is in the initial months of recovery. Strange behavior can simply be the result of skewed perception. Some caregivers must be observant to make sure their loved one stays safe. Case in point:

After his TBI, Hugh lost his sense of smell, and his other perceptions were skewed over a period of months. So when he saw a small bowl of brown, cold stuff in the fridge, he figured it was pudding. He loves chocolate pudding!

“The human tongue can only detect four basic taste sensations. sweet, sour, bitter, and salty, plus a fifth sensation called Umami that is stimulated by MSG. All other taste is a result of the sense of smell.”1

Since Hugh had completely lost his sense of smell — and it never came back — he had trouble enjoying his food. He has always loved pizza, but after his TBI, he covered his pizza with red pepper flakes. My eyes would tear up from across the table just watching him eat his pepper-coated pizza, but he enjoyed it. He also developed a taste for spicy chicken wings with names like Three Mile Island. The intense flavor gave him something to savor. Most of his food tasted bland. Unfortunately, all this spicy food can result in stomach upsets, and thankfully, over time, he used less and less spice as he grew accustomed to his new taste sensations. We also learned to flavor food with milder spices such as basil, garlic, or oregano. We both like pesto.

The loss of a sense of smell can be dangerous, too. Someone who cannot smell may not know to turn away from dangerous odors such as ammonia. The fumes from paint thinner can be harmful as well as flammable. If his nose does not warn him that there are fumes in the air, he is more at risk of starting a fire. So Hugh must be extra careful when he is around certain toxic chemicals since his nose won’t tell him to back away. One thing he can do is ensure that his space is well ventilated when working with any chemicals.

If your loved one is layering on the spices or seems unhappy with food after TBI, and he or she has not had a smell test, you may want to consult your physician to schedule this simple test. “In an accident, if there is enough force to cause a brain injury, then there certainly will also be enough force to cause damage to the olfactory nerves and/olfactory bulb.”2

In the meantime, watch carefully what your loved one decides to eat!

I sustained a severe TBI in February 2010, and I also lost my senses of smell and taste. The last food I actually tasted was watermelon--during my hospitalization. As a "foodie," it has been really difficult for me to come to terms with the loss of these senses. Everything tastes bland. After about a year, I was able to taste the "basic four": bitter, sour, salty, and sweet. I'm still grieving these losses. Thank you so much for sharing this story--no sense of smell can indeed be dangerous! Jules
My husband loss his sense of smell too. You never really realize how many things safety related that affects. The car smells hot- something is burning- propane. I think that's one of the things he misses most.
My 25 year old so ( TBI 18 months ago ) did not say anything about lack of smell after his month long coma and rehab . It seems like it was about 9 months out. Until this article I did not think off the dangers associated with smell , just the lack of enjoying that sense. I did not know some of taste was was the result of smell. Thank you for this article
I completely lost my sense of smell 10 years ago as a result of a brain injury. At the same time, I lost some, but certainly not all. of my taste. My only explanation for this is PREPARATION Both my parents were flavor/fragrance chemists. I remember, even as toddler, being challenged to ID: spices, scents, flavors and determine what things were part of recipes for we ate or drank . Im doing this again to reteach myself.... and it is working. It takes concentration and calm ... but taste and smell can be recovered. It takes time[ but there are worse ways to spend your day then melting chocolate in your mouth.
Strangely, I also lost my sense of smell after my TBI (I was told that my olfactory nerve snapped due to my coup contretemps coup injury).I have not, however lost my sense of taste (my doctor tells me we have some smell receptors in our palate). I miss my sense of smell most when cooking, can't seem to get some things right and if something is overdone or burning, I don't realize it until it is too late! The one time I fervently wished for my sense of smell was when my precious grandson was born. I would have given anything to be able to smell that sweet baby smell.
After reading this, I realize how Lucky I have been after a long ago brain injury which resulted in brain surgery eight years ago. Surely I am not the only one to have had the senses of Smell, Taste and Feel to increase tenfold after said injury and operation. To this day there is no way of me explaining this,, the only adverse effect I had and still have is short term memory issues . I genuinely hope that the smell and taste that you all have lost comes back with a vengeance someday.
I have had many TBI's, but with this latest, I lost taste and smell. now, 6 months after, I am starting to get some smells/tastes back but not all... Why not all? And why does my body add one smell at a time? I can smell dead things, oregano, and paperwhite flowers. I can taste oregano, cinnamon and something else that I cant remember right now...