Can Animals Help Us Heal? 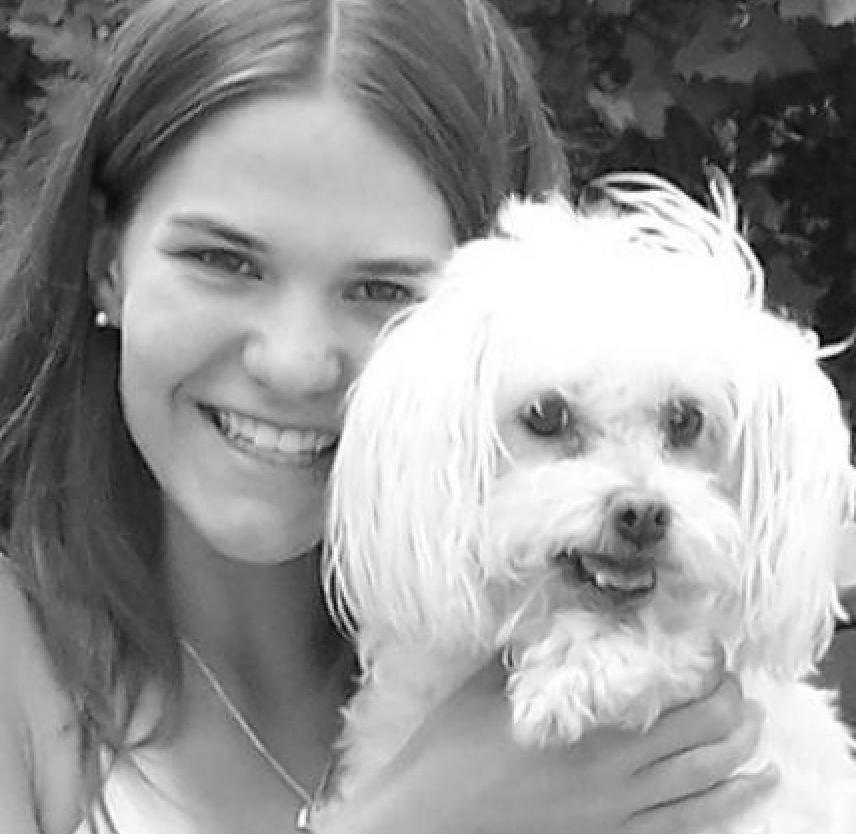 I’ve been thinking a great deal about animals lately and the way they make us feel because I just finished reading an advance copy of a new book that is coming out called Dog Medicine: How My Dog Saved Me From Myself by Julie Barton (soon to be published by ThinkPiece Publishing). In this touching memoir, Julie’s new puppy, Bunker, resuscitates her physically and emotionally, after a debilitating bout of depression.

When a car slammed into my husband, Hugh, in 2002, his TBI changed the dynamic of our home. Hugh was gravely injured, and I was focused on him. The children were cared for, but not at all like they had been prior to his accident. They were now on the sidelines, they often relied on other adults for rides and help, and I was in a fog much of the time. I’m thankful to this day that the girls were twins — fourteen years old — and they had each other, along with a few reliable stand-in parents. But they struggled. They worried. And they were sad.

It’s hard to convince young teenagers to enter talk therapy. As the weeks, months, and years passed after Hugh’s injury, I remember asking Mary and Anna if they needed to talk to someone about their feelings. The standard response was, “Do you think I’m mental or something?”

“Maybe a counselor can help,” I’d say. “I know I feel crazy sometimes.” I could not convince them, but I went to counseling myself; and in one session I voiced my concern about the girls. She asked me if we had a pet, and I told her no, that I had bad animal allergies; and she said it was too bad because pets can sometimes help. Her words stayed with me.

Our daughter, Mary, always wanted a dog, and we never had one because of my asthma and allergies. Then one night, we met a sweet dog through a friend who rescued her. It was a year or two after Hugh’s injury. Lara, our friend, kept Bianca as a foster dog, and she brought her to our house one evening. Bianca charmed everyone. She seemed happy and well behaved. She didn’t climb on the furniture or beg for our food. And Mary fell in love with her at first glance. I saw her light up in a way she hadn’t in a long time.

Bianca was found wandering in downtown Richmond and was thought to be a brown dog before she had her first bath and turned out to be snow white. She was not very young, but we didn’t know how old; and from her fairly calm manner, we guessed she once had an attentive owner. Bianca had fallen on rough times, and I have since wondered if that’s a part of what bonded Mary to her. They were comrades; they both had their share of heartache, and they understood each other.

When Lara offered to let Bianca stay with Mary overnight, I knew we were all goners. I started allergy shots, and Bianca never left. It was worth every shot to see Mary race home from school each day to spend time with her beloved new dog. She walked, brushed, cuddled, and slept with Bianca, and I think she felt safer in the world with this furry little creature in her life.

It’s hard to feel safe and trust happiness after your father is nearly killed and radically changed. After your mother nearly perishes from grief. But Bianca changed the air in the room.

As Julie Barton says of Bunker in Dog Medicine, “He simply sat, pondering, wagging, being. He’d accept our love and attention, breathe in deeply, catching new scents with nose-twitching curiosity and wonder, then curl up for a long, quiet nap. If that’s not a lesson on how to live, I don’t know what is.” 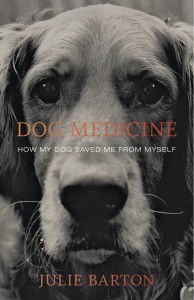 Dog Medicine is a memoir spanning one year in Julie’s life, from April 1996 to April 1997. During that year, when Julie was 22, she was diagnosed with major depression. Family, doctors and therapists intervened, but nothing helped until she adopted a small rust-colored puppy named Bunker. He somehow sensed her moods and was able to provide hope and comfort when nothing else could. But when Bunker was about eight months old, he received his own life-threatening diagnosis. He had saved Julie—now it was up to Julie to find the strength to save him. Dog Medicine is the story of the remarkable animal-human bond that saved both their lives.

My dog Briggs is my buddy physically and emotionally. When I got home from my near death car accident my husband surprised me with a bichon pup named Briggs. My tbi has been here for about 10 years along with my doggy! He is definitely my buddy who has helped through the years to always make me smile!!!!