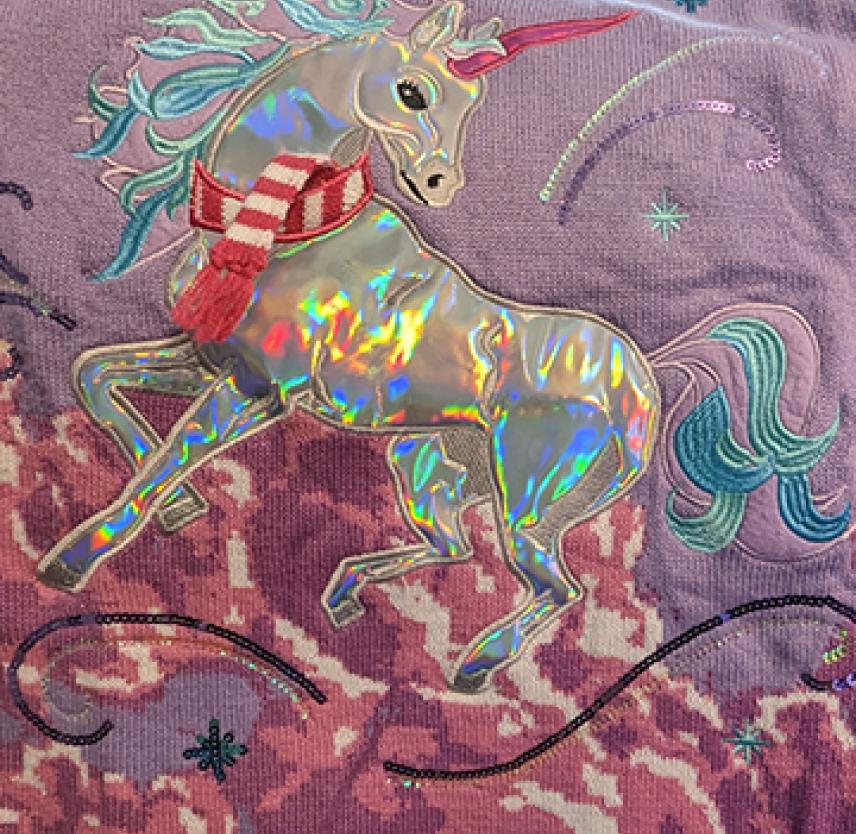 Finding my Motivation, Holiday Edition
The Curse of an Attitude of Gratitude
I Almost Died Giving Birth: How I Process My Maternal Trauma
Suicide Is Not a Bad Word … Don’t Be Afraid to Talk About Suicidal Ideation
Hurting Physically from Emotional Pain

How do you eat an elephant? One bite at a time?

Well, what if you don’t like the flavor of elephants, you know they are an endangered species, and you don’t eat meat, anyway? What then?

I know that’s not the point of the African proverb. But this is how I’ve been feeling about the holidays this year. I just don’t want to. There is so much going on at home, at work, and in the world, and it’s all weighing heavily on my mind. There is just too much! It feels as if someone in my house has been sick since school started. Work feels overwhelming because of deadlines and feeling guilty that I’m spending too much time caring for my family. I don’t have time for self-care even though professionals would all tell me that I should do that first. And even though watching the news can be detrimental to my mental health, we have too many friends on the frontlines at home and abroad that it feels selfish not to be informed.

Back to the proverb about the elephant. It means when a task feels overwhelming, break it down into small chunks and do a little at a time, and eventually, you will have eaten the whole elephant. What do you do when the “eating” involves multiple high-stakes or high-stress tasks? Same thing. What about getting the spark to start? Surprisingly for me, it’s the same thing … do the small, sometimes mundane things first to find a “shortcut” to get things moving. I am doing just that with my end-of-year and holiday to-dos. I am taking each piece, one step at a time, trying to prioritize my mental and physical health as much as possible and trying to find that holiday cheer, at least for our girls.

First, I sang in and produced a holiday concert with the American Military Spouses Choir. I say produced because I also helped with marketing, music selection, staging, and set pieces. We have been practicing this music since June so it doesn’t have the same holiday inspiration that it might hold for many, but I did get to sing one of my favorite Renaissance holiday pieces, “Gaudete.” Plus, the act of putting on a show — all the parts other than the music — was inspiring.

Then, I ordered some holiday treats from friends. I am lucky to have many creative folks in my circle, some who bake, some who paint, some who sew … you get it. I set aside some holiday funds to treat myself to a couple of new pieces of art and some sweet treats for the family. One less thing to have to bake is in-and-of-itself a small form of self-care.
Next, I planned out the end-of-year tasks for work and did the little things first. It made the higher-stakes deliverables less daunting. The act of checking off an actual list also helped me feel more accomplished. In this case, it is a digital checklist, but all the same, I am starting to feel less overwhelmed.

Next, I forced myself to put up a couple of outdoor decorations, just the inflatables. We kept it simple so there won’t be too much to take down after the new year. Our lawn now sports a happy snowman, two penguins rolling a big snowball, and a rainbow-colored tree. It’s small compared to our neighbors’ yards but it’s enough to bring a smile to my face and make the girls giggle, especially when it’s windy and “Frosty” looks like he might fly away. He won’t — Russ, my husband, knows how to secure a tent in desert winds so a small inflatable decoration is no match for his skills.

Work hosted a holiday party and I didn’t want to go since I was just not feeling festive and I had work to do. I didn’t have time to party! I decided I needed to go to support my team and company. I even found a gloriously hideous holiday sweater to wear to the ugly sweater contest. At the last minute, many in my team were unable to attend but I stayed to see coworkers in other departments. I was glad I went and earned an honorable mention for my sartorial purple and pink bedazzled unicorn. I think the girls’ borrowed unicorn-horn-and-ears headband helped.

Lastly, the family had planned to put up indoor decorations the day after my concert but I crashed post-performance and the girls fell ill again. We finally felt well enough last Saturday to put up a small tree, the stockings, a few garlands, and various other easier-to-manage decorations. It really got the girls excited, despite their coughing and still recovering. As I pulled out all the ornaments and decorations, I started to feel festive again. We put on holiday music and sang along. Being together made my spirits bright.

Little by little, motivation is gradually returning. Knowing that I can pause to segment out a task, either for myself or to care for my family, is huge. Having the tree up helps, too. There is something about holiday lights that spark a little holiday magic in me.