Living the Survivor Life: 11 Years Out 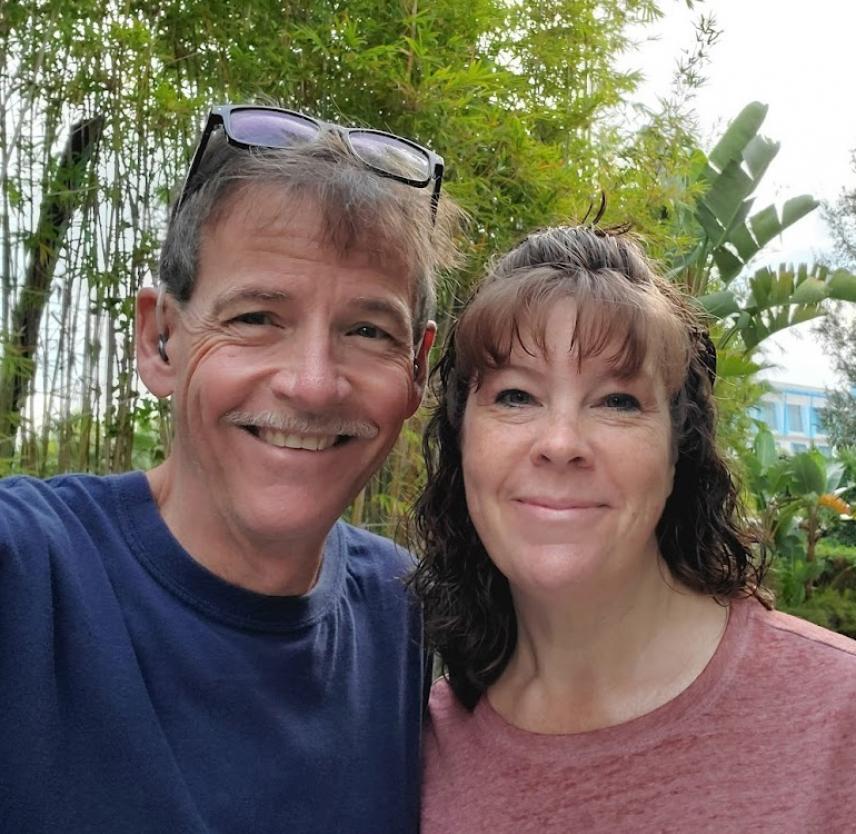 Next week marks the 11th anniversary of the day that my life changed forever. On November 11, 2010, a 16-year-old driver and I met by accident. He was newly licensed, having only a few months of driving time. I was on my bike. When car meets bike on the road, the car always has the upper hand.

Though I have no recall of it, I was told later that I went right through his windshield. It was a truly catastrophic crash, one that only part of me survived. While my body eventually healed, a big part of what made me who I am died that day. It took me many years to get my feet back under me as a different person. I was fundamentally the same. While my morals and values remained largely unchanged, my personality underwent a profound change, one that I still find myself trying to fully understand all these years later.

So, I find myself again on the doorstep of another accident anniversary. Like I do every year at this time, I find myself engaged in thoughtful reflection. Some survivors call injury anniversaries birthdays, but for me, it’s just an anniversary … an anniversary of a day that not everyone gets to see. Many cyclist/car crashes end in a fatality.

My early year look-backs were filled with profound sadness, and a sense of loss so overwhelming that I felt smothered by it. Thankfully, that is no longer the case. It’s been long enough that I’ve all but forgotten who I was before my brain injury; that person no longer exists. The very fact that I’m no longer bothered by this is a sure sign that my soul is growing. I have been granted the serenity to accept the things I cannot change, something that I prayed for, for many painful years.

The prism of time is fascinating to look through. While none of us can look forward through time, we can all look back.

Looking back, I can see that time is both a healer and a revealer. I continue to heal, and more continues to be revealed. The passage of time revealed that my fourth post-injury year was my first high-growth year. It was during that year that I learned to read again—something that is absolutely unforgettable for me. How about year seven? It took me that long to get back to work full-time again. I can honestly say I never saw that coming. Thank God for not-so-small miracles.

As I look back over the last year, there have been no monumental gains, but there have been gains nonetheless. My verbal recall is better and I can now work a complete 8-5 day and not be exhausted for days to follow. Probably more exciting is that I’ve not lost any ground, something for which I am quite grateful. Like it or not, I am aging with a brain injury; I recently turned 60. Never having aged with a brain injury, it’s uncharted territory. I have never been this old before, then again, neither have you (no matter your age)!

This past year was also the year that I decided to throttle back on work a bit. My future will be defined by a bit less work and more time dedicated to doing things that bring me joy. Writing, gardening, cycling, and other passions will more than fill my time.

A giant eraser—driven by a teenager—wiped most of 2011 from my memory. The jury is still out for 2012 as memories from that year are sketchy at best. In the early years after my brain injury, seeing the world through my eyes was like looking through broken windows. Today, those windows are clear most of the time. I can see with more clarity than I ever thought possible.

And today—just today, mind you—I am grateful for my brain injury experience. I am a better, kinder, and more compassionate person because of it.

My husband is 10 years out from a brain bleed at his cerebellum.its basically the motherboard of your big brain. He had to relearn everything. From talking to walking to feed himself to even set up by himself. It has been a struggle for him. His front temporal lobe received much damage. There are times he doesn't see or understand situations like before. There was never any issues with anger. Someti.es he doesn't realize that when everyone walked away from us we had no one for support. We had each other, but with me learning how to take care of everything Iwas always on overload. I worked a full time job as well at the time.
I would give anything if my husband had someone to talk to that understands what he goes through. I would love for a survivor of a tbi could just sit and shoot the breeze with him. Some of his choices he's made ends up hurting me and us sometimes financially. Not so concerned with that as I am him having a friend that will be there when he needs to talk or vent or just shoot the breeze. Thanks. I love to read stories like this. My husband has the drive but the support from a survivor would give him that push that I know would put him where he wants to be.

David
I am truly grateful that I very recently found (actually my wife did) your blog. I am now 7.5 years post TBI. Also bicycle/car crash.

Your writing on memory strikes very close to home... looking forward to past holidays, forgetting how to get to places that I've driven to many dozens of times, complete loss of previous conversations and events, etc.

I am envious of your ability to write your stories. I've tried to write many times, as a memory tool, but I'm not a writer. I assume your writing is a great aid in remembering how you felt in past years. I rely completely on my wife to tell me how I felt and what I said yesterday, last week, last year. Similar to you, my smartphone is a godsend for "remembering" future events.

I feel like I've come a long way toward accepting the new me... From ultra-marathoner to walker-around-the-block, the memory stuff, inability to tolerate sound and comprehend conversation, etc. Yet each year shows improvement (so my wife tells me). As my wife also appreciates, my new personality makes it easier for me to get close, to not judge others.

Here's to continuous progress for all of us.

What a great and inspirational story... Happy Anniversary!