Of Fireflies and Thank Yous 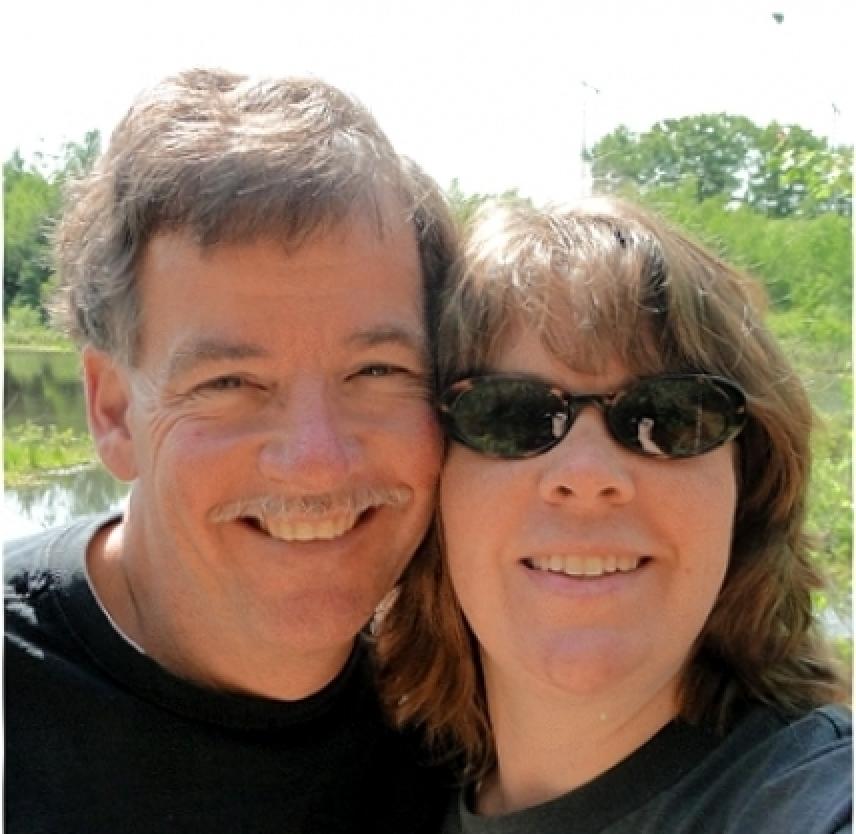 As we have done a few times since my injury, my wife, Sarah, and I recently made the trip over to the Main Street Fire House here in our small town in southern New Hampshire.

And as every time before, I was barely able to escape before I broke down in tears.

Our last trip there found us bearing a couple of signed copies of my first book, Metamorphosis, Surviving Brain Injury. In my book, I chronicled that abysmally tough first year-and-a-half of life after I sustained my traumatic brain injury. As the actions of our local first responders were detailed in my book, it was only natural that we present them with a couple of copies.

This most recent trip?

A signed pre-release copy of Chicken Soup for the Soul, Recovering from Traumatic Brain Injuries was our gift to the first responders who saved my life. This new title features a couple of my stories and was released in June of this year.

Finding the front door to the fire station locked, we had to be buzzed in. As Sarah and I shared with these brave souls the reason for our visit, more and more of our local firefighters and paramedics crowded into the small entry room.

“C’mon out back,” called out one of Salem's finest as we were led into the main dining area, where you could hear a couple of the guys talking a as they ate dinner. “He’s the guy who was hit by a car out front,” one of them said.

For those who might not be familiar with my story, it was only a block from our fire station that I was struck by a teenage driver back in 2010. We met most accidentally when I was part of a twisted mess of bent metal and broken glass.

Several of the first responders there that evening when we brought the book were on scene the day I was hit. They spoke of some of the details of that fated day and talked as nonchalantly about my accident as if they were talking about what was going to be on TV later that night.

To them, it was just another accident. To me, the end of life as I knew it.

I presented the book, inscribed by me, in part, on the inside front cover: “Thank you for the gift of my life ...” I could feel my emotions intensify, surging under my skin. I struggled to hold it together for just a few minutes longer. Bite the inside of my mouth, look at something on a wall ... just don’t cry ... not yet.

Then another piece of the puzzle that my life has become clicked into place. “My wife has a traumatic brain injury,” shared the captain on duty as my Sarah and I stood there a bit slack-jawed. He was also one of the first responders who scraped my broken and bleeding body off Main Street in 2010.

Since our first meeting, traumatic brain injury is now become part of his life.

“It’s been three years,” he continued. I quietly did the math. Six months after I became a card-carrying member of the TBI Club, so followed the captain’s wife. She had been involved in a head-on car crash.

His next two words summed up more than he may have realized. “She struggles.”

“I read your book shortly after her crash,” he said. “It helped me a lot.”

Click. Another puzzle piece falls into place. I told the captain about our local TBI support group and told him I would be happy to bring his wife if she was interested.

As Sarah and I started to say our goodbyes, another fire fighter asked for my phone number and email address. He asked if I would come speak about traumatic brain injury.

You already know my answer.

Sarah and I were buzzed out of the fire station following a long round of heartfelt “thank yous” and warm handshakes. These men are on the front line of life — and death. Not every outcome has a reasonably happy ending. Tonight they saw firsthand a life they helped save.

And as it has done since so many times before, the station alarm went off and the heroes we had just spent a few minutes with were clamoring onto the truck and heading out to perhaps save another life.

I watched the fire engine scream out of the bay. In the passenger's seat was a man whose hand I had just shaken. He was smiling at us broadly and waving as the fire truck sped away.

Inch by slow inch, I am healing. It took a good 10 minutes for the wave of emotion to recede. Fewer tears than last time and more unbridled gratitude.

Sarah and I wound down our night holding hands on a local nature trail, mostly in the dark. Breaking the silence, I said, “I am happy.”

We spotted what must have been the first fireflies of the season. They darted about, blinking in the darkness.

Beautiful. Thanks for sharing,