What Is Complex Regional Pain Syndrome and How Does It Relate to TBI? 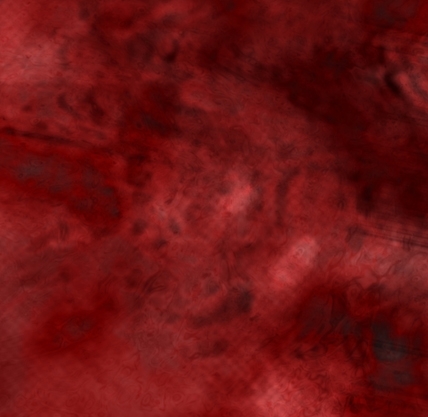 How does a person recover from complex regional pain syndrome after a brain injury? What can be done to stop the pain if nerve blocks have not been successful?

Treatment of CRPS in people with brain injury is not any different than in people without brain injury. There is a variety of treatment approaches to CRPS and ideally, treatment should be provided in an interdisciplinary fashion. There are now a number of formal guidelines that have been published on CRPS management.

The Minneapolis Conference Guidelines state that occupational therapy, physical therapy, recreation therapy, and vocational therapy should all be considered in the context of functional restoration in someone with CRPS (brain injury or no brain injury).

Hyperbaric oxygen therapy has also been assessed in a randomized control trial and produced significant decrease in pain and edema (swelling) versus normal baric conditions. Pharmacotherapy is one of the major interventions for CRPS and numerous drugs have been studied for this application including anti-inflammatory drugs, immunomodulators, anticonvulsants, neuromodulators, antidepressants, anxiolytics, and sometimes opiates, although the latter drug intervention remains controversial in some spheres.

Other drugs that have been used include Ketamine, Amantadine, and Dextromethorphan, among others. Anti-hypertensives and alpha-adrenergic antagonists, bisphosphonates, and other agents have also been used in addition to topical treatments, the latter related to transdermal medications which typically are compounded (that is, a compounding pharmacist will actually make a mixture of topical medications prescribed by the physician). There are a number of prescription drugs that can be applied on the skin, including EMLA creams, Lidoderm patch, capsaicin, and DMSO, although some of these agents are tolerated better than others, for example, capsaicin generally is poorly tolerated.

CRPS should be treated like anyone else with chronic pain with regard to the role of both psychological assessment and appropriate psychological treatment including pain adaptation and counseling. A number of different types of interventions have been shown useful including relaxation training, biofeedback, as well as cognitive and behaviorally focused interventions.

Since you stated nerve blocks have not been successful, I will only note that there are a variety of different types of nerve blocks and one may work where another has been ineffective. Sympathetic nerve blocks, IV regional anesthetic blocks (IVRA), IV infusions, and brachial plexus/spinal block fusion have all been studied, as have neurolytic sympathetic blocks with alcohol or phenol.

From an interventional standpoint, other techniques such as neurostimulation (i.e. spinal cord stimulator implantation) may offer some relief and may decrease the need for pain medication.

I would recommend the following references to you if you’re interested in reading further on the topic: