How Accurate is the Movie, "The Vow"? 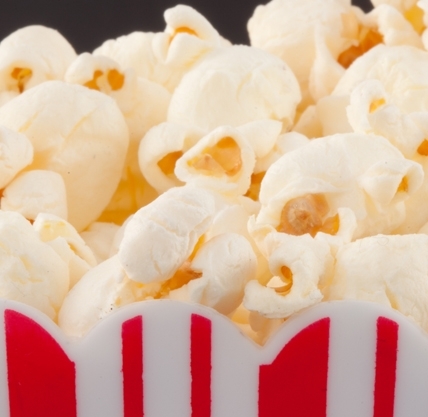 In the movie "The Vow," one of the characters is involved in a car accident and sustains a TBI, and as a result has a type of amnesia. It is supposed to be about a real life case, and it even ends with how the real-life character has long-term amnesia. I have TBI and find that most people think that the injury involves amnesia, since that is something they can easily understand. But, from the perspective of having a larger base of knowledge, is the movie accurate in that some TBI patients experience longer terms of amnesia, as in forgetting and not being able to recognize who their partner is, and at the same time having unaffected speech patterns even to the extent of being able to go to law school after only a very short recovery?

I have not seen the movie but from what I have heard and what you described, the situation certainly sounds unusual. Based on your description it seems that the woman in the movie had a dense retrograde amnesia (a loss of access to events that occurred, or information that was learned, before the injury) but was able to consolidate memory moving forward. She did not have anterograde amnesia (a loss of the ability to create new memories after the injury).

There have been rare cases reported of organically based dense retrograde amnesia where the individual cannot remember people in their lives before the injury or even autobiographical information; however, in practice most of these cases, based on both the scientific literature and my experience, are either psychogenic (originating in the mind) amnesias or malingered amnesias.

I think that in many cases, clinicians do not make a distinction in the types of amnesia following TBI.Consequently,, some of these patients will be treated for a neurogenic (originating in the body’s nerve tissue), condition when they may not have one and in some cases their condition will be labeled as psychogenic, when in fact, the disorder is neurogenic; however, as I mentioned, this latter scenario is rare.

The fact that the character in the movie who was injured was able to go back to law school and consolidate memory moving forward clearly suggests that she had an isolated retrograde type of amnesia. If you're interested in reading further about isolated retrograde amnesia, I would recommend an article on the topic written by Dr. Fast and Dr. Fujiwara that was published in 2001 in Neurocase (Fast K, Fujiwara E: Isolated Retrograde Amnesia. Neurocase. 7:269-282, 2001).

Can you say Hollywood?

Had some pertinent info but for many of us the reality is that we endure many many years if lifetime effects.  In two hours was a good show but I could never cover my last 8 years if tbi in that time.  Awesome she was able to recover and more awesome a spouse that had patience and tried to understand  but for many this is not reality