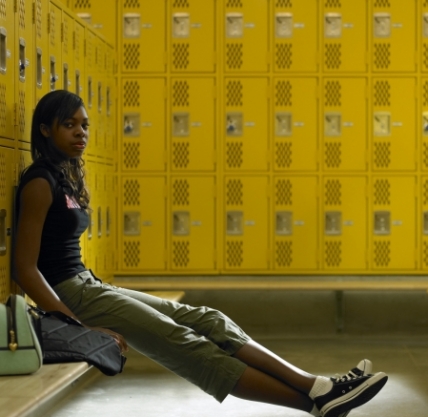 I think my 15-year-old daughter with TBI would benefit greatly from attending a support group, but she refuses to go. How can I help her understand that talking to others in with similar issues will help her on so many levels?

This is a hard one, especially at the age your daughter is — early adolescence, with its characteristic extremism in thinking and fears that all young teens have about “being normal.”

Parents involved with our program at Children’s Hospital Colorado, BIG — a support group for children and teens who have had pediatric acquired brain injury — have told me that they practically had to kidnap their teen to get him or her to the first group meeting and from then on the child harangued the parent to make the meetings.

This suggests two things: First, you may have to “sweeten the pot” to get her to go to the first meeting. Maybe make it a mother-daughter outing with a meal together or a walk in the park before or after. Second, the first impression your daughter has of the group will be crucial. Check out the group in advance. Make sure that the group is for children and adolescents — not adults. If there is no group for children-teens who have brain injury, look for an alternative group of adolescents who have any disability. Call the group leader ahead of time and ask the ages and gender mix of the group. Ask for information about what the group usually does and see if there is any written material you could share with your daughter; concrete information helps reduce the anxiety she’ll feel. If the group is made up of much younger children, ask if your daughter could have a junior mentor role, so that she feels more comfortable. 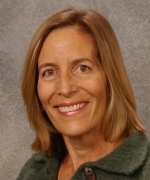 My 21 year old niece is still suffering from post concussion symptoms after being injured playing college level soccer 6 months ago. We are trying to find a sports concussion support group near Lexington, KY. Can you provide a resource or referral to a local or regional support group? Thank you.

I realize this is an old article but I want to find a support group for my teen with a TBI. They've had it for almost two years now and it's not getting better and I think meeting other similar people would help. We live near St Louis MO. Can anyone help?

I need to find a teen support group for my son who is an elite football player for his high school and has suffered a severe TBI. Can you please send me some support groups and where they are located, their availability, contact information, and let me know other sources of support groups for these types of kids? We live in Thorton Colorado.

I know this is an old post, but I feel like I should write this in for other parents who may read this. I have a teenager with TBI myself, and the resistance to support groups does not come from the fear of being "other". If your kid already has a traumatic brain injury, they're already feeling pretty "other". Holding up "they are afraid of not fitting in, like all teenagers" as the sole cause of resistance simply isn't true. Reasons will vary. Here are my daughter's, which I think would be the most common ones.

1. She didn't think it would work. Contrary to stereotypes, teens don't always think that talking with other people will make things better. "A total waste of time" were her words, I think.

2. She thought it'd be painful. Her injury really took a toll on her ability to interact. Her headaches and decreased executive function make it hard to talk to people. She said even just trying it out sounded exhausting. "Not worth the effort."

3. An odd psychological barrier. She said something like "Because if I went then I'd be really saying that I'm sick enough to need a support group". Sort of like not wanting going to the doctor when you're feeling sick.

4. Stubbornness. The more you ask, the less likely it is to happen in my opinion. Some kids are like that.

There will be other reasons for other kids. Maybe they're in a self-imposed isolation. Maybe they're cynical and find a hopeful atmosphere revolting. Or maybe they'll actually think going to a group that shares their experiences will make them an outsider. I don't know. Kids are weird. But there are always reasons.

So basically, ask them why they don't want to go, and really listen to their answers. If you need to, tell them that you'll stop asking them to go if they give an answer. Worked for me. Support groups are helpful, but they aren't for everyone.

As a TBI survivor and a co-facilitator of a brain injury support group I really really do believe in support groups. Talking with, and hearing from others, that we are not alone is a gift that allows us to keep on living the life we didn't plan on.

I agree that the group must be checked out ahead of time. Not just to be sure it is indeed a children/teen group but also to make sure there is a participant in the group that your child can relate to.

I attended my local brain injury support group and the spectrum was so broad that it wasn't helpful at all. In some cases reading books are better.

Support groups work for some, not for others.  In some cases, reading books or articles about brain concussions, brain injuries is more helpful.