The Words We Use 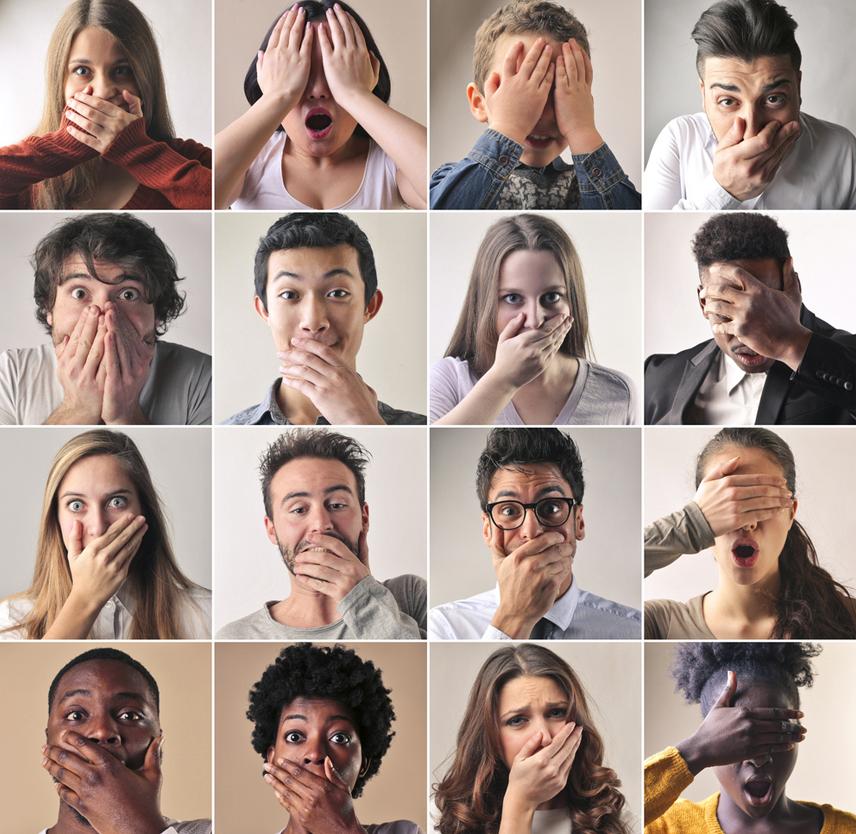 Positive language empowers. When writing or speaking about people with disabilities or combat-related injuries, it is important to put the person first. Group designations such as "the blind," "the retarded" or "the disabled" are inappropriate because they do not reflect the individuality, equality or dignity of people with disabilities. Further, words like "normal person" imply that the person with a disability isn't normal, whereas "person without a disability" is descriptive but not negative.

The accompanying chart shows examples of positive and negative phrases.

Affirmative Phrase: Person who is successful, productive
Negative Phrase: Has overcome his/her disability; is courageous (when it implies the person has courage because of having a disability)

From America's Heroes at Work. www.americasheroeswork.gov.

This fact sheet was developed in cooperation with the U.S. Department of Labor's (DOL) Office of Disability Employment Policy, the Job Accommodation Network, the Veterans' Employment and Training Service, the Defense Centers of Excellence for Psychological Health and Traumatic Brain Injury, and the Defense and Veterans Brain Injury Center.

I believe it is a lot easier to mention a specific medical term that is affecting the person rather than a generalized term of "disability". I think people can learn a lot more about others by realizing their neurological complications. Educating others on that will help teach everyone to grow.

After my son came out of his coma, we had to inform him of his injuries and TBI. He hated the words Traumatic Brain Injury because he believed others would think he was stupid, he hated the word disability because even though he WAS severely disabled, he believed in his own mind that he was "Not" disabled and did not like that label, but he preferred to talk about it as a "handicap" and would joke about it in terms of golf. This lightened the mood and made him a happier person. I learned quickly it is up to each and every individual and ask them.

So true and good points. I get irritated by all the negativity and "self-absorbed victim attitude" on so many web pages and blogs and over-protective support groups , instead of focussing on what people CAN do . We don't have to be stuck in the past and adversity breeds resilience and character.
"
Don’t let what you can’t do stop you from doing what you can do…best.”

“You’re not disabled (limited) by your disabilities, you are able (enabled) by your abilities.”