Why Me? Why My Family Member? 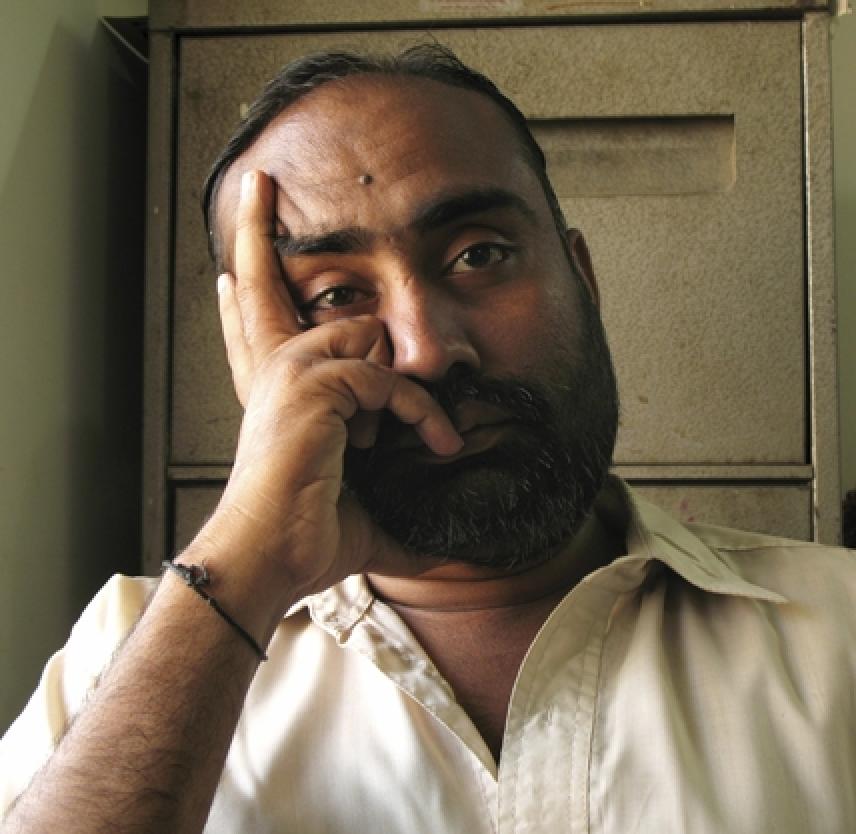 How often does TBI happen?

The incidence of TBI is high, but just how high is not known, primarily because many brain injuries are not included in official statistics and because definitions of TBI vary amongst the research groups and agencies that track TBI incidence. For example, what strongly affects any estimate of TBI incidence is that many people with mild injuries do not gain access to the health care system, because, as was discussed above, many such injuries are labeled incorrectly or are ignored. These individuals with TBI are not included in hospital-based estimates. Further, many of these individuals - in unknown numbers - have all the symptoms of TBI and do not know the cause of their symptoms. Because the problems in living triggered by TBI are not seen by them as being a result of TBI they are not counted in household surveys that ask if "anyone in the household has experienced a TBI."

Although the Centers for Disease Control and Prevention (the CDC) estimates the number of Americans with TBI at 5.3 million, recent research of ours and others suggests that about 7-8 percent of the population have some form of TBI: mild, moderate, and severe- those who are aware of their injury as well as those with unidentified TBI. If one accepts this percentage, the number of people with TBI hovers around 21 million people in the U.S.

Who is the typical person with TBI?

Historically, the average brain injury has been depicted as happening to a young male. The ratio of males to females has been estimated to be as high as 4:1. The data of Dr. David Thurman of the Centers for Disease Control and Prevention suggest a 2:1 ratio. Although these data well describe people with head injuries who have been hospitalized, recent data based on interviewing people with head injuries living in the community indicate that the ratio of head-injured males to females in the nonhospitalized population is closer to 3:2. This may be the case partly because females are more likely to receive blows to the head (for example, through spousal abuse) that are not viewed as serious enough to send them to the hospital (but the cumulative effects for women lead eventually to serious consequences in day-to-day functioning).

In looking at the age of those who are injured, Dr. Thurman's data suggest that indeed young people are at high risk. Those who are 15 to 24 have an annual rate of TBI of 169 injuries per 100,000. However, those younger than 15 have relatively low annual rates (about 80 per 100,000), while those of retirement age have the second highest rate (124 per 100,000). What these data suggest is that although teenage and young adult males top the list of those most likely to be injured, TBI is more of an equal opportunity scourge than myths would have it.

This information is from www.tbicentral.org, the website of the Traumatic Brain Injury Research Group at Mount Sinai School of Medicine funded by the National Institute on Disability and Rehabilitation Research, U.S. Department of Education.