What Disabilities Can Result From a TBI? 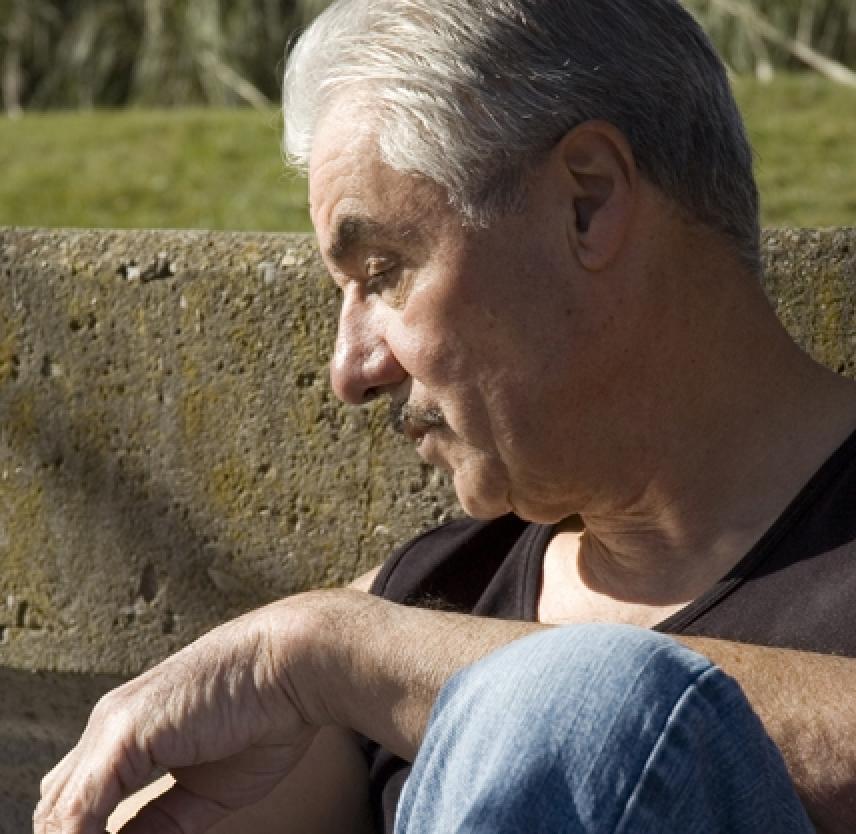 Disabilities resulting from a TBI depend upon the severity of the injury, the location of the injury, and the age and general health of the patient. Some common disabilities include problems with cognition (thinking, memory, and reasoning), sensory processing (sight, hearing, touch, taste, and smell), communication (expression and understanding), and behavior or mental health (depression, anxiety, personality changes, aggression, acting out, and social inappropriateness).

Within days to weeks of the head injury approximately 40 percent of TBI patients develop a host of troubling symptoms collectively called postconcussion syndrome (PCS). A patient need not have suffered a concussion or loss of consciousness to develop the syndrome and many patients with mild TBI suffer from PCS. Symptoms include headache, dizziness, vertigo (a sensation of spinning around or of objects spinning around the patient), memory problems, trouble concentrating, sleeping problems, restlessness, irritability, apathy, depression, and anxiety. These symptoms may last for a few weeks after the head injury. The syndrome is more prevalent in patients who had psychiatric symptoms, such as depression or anxiety, before the injury. Treatment for PCS may include medicines for pain and psychiatric conditions, and psychotherapy and occupational therapy todevelop coping skills.

Cognition is a term used to describe the processes of thinking, reasoning, problem solving, information processing, and memory. Most patients with severe TBI, if they recover consciousness, suffer from cognitive disabilities, including the loss of many higher level mental skills. The most common cognitive impairment among severely head-injured patients is memory loss, characterized by some loss of specific memories and the partial inability to form or store new ones. Some of these patients may experience post-traumatic amnesia (PTA), either anterograde or retrograde. Anterograde PTA is impaired memory of events that happened after the TBI, while retrograde PTA is impaired memory of events that happened before the TBI.

Many patients with mild to moderate head injuries who experience cognitive deficits become easily confused or distracted and have problems with concentration and attention. They also have problems with higher level, so-called executive functions, such as planning, organizing, abstract reasoning, problem solving, and making judgments, which may make it difficult to resume pre-injury work-related activities. Recovery from cognitive deficits is greatest within the first 6 months after the injury and more gradual after that.

The most common cognitive impairment among severely head-injured patients is memory loss, characterized by some loss of specific memories and the partial inability to form or store new ones.

Many TBI patients have sensory problems, especially problems with vision. Patients may not be able to register what they are seeing or may be slow to recognize objects. Also, TBI patients often have difficulty with hand-eye coordination. Because of this, TBI patients may be prone to bumping into or dropping objects, or may seem generally unsteady. TBI patients may have difficulty driving a car, working complex machinery, or playing sports. Other sensory deficits may include problems with hearing, smell, taste, or touch. Some TBI patients develop tinnitus, a ringing or roaring in the ears. A person with damage to the part of the brain that processes taste or smell may develop a persistent bitter taste in the mouth or perceive a persistent noxious smell. Damage to the part of the brain that controls the sense of touch may cause a TBI patient to develop persistent skin tingling, itching, or pain. Although rare, these conditions are hard to treat.

In non-fluent aphasia, also called Broca's aphasia or motor aphasia, TBI patients often have trouble recalling words and speaking in complete sentences. They may speak in broken phrases and pause frequently. Most patients are aware of these deficits and may become extremely frustrated. Patients with fluent aphasia, also called Wernicke's aphasia or sensory aphasia, display little meaning in their speech, even though they speak in complete sentences and use correct grammar. Instead, they speak in flowing gibberish, drawing out their sentences with non-essential and invented words. Many patients with fluent aphasia are unaware that they make little sense and become angry with others for not understanding them. Patients with global aphasia have extensive damage to the portions of the brain responsible for language and often suffer severe communication disabilities.

TBI patients may have problems with spoken language if the part of the brain that controls speech muscles is damaged. In this disorder, called dysarthria, the patient can think of the appropriate language, but cannot easily speak the words because they are unable to use the muscles needed to form the words and produce the sounds. Speech is often slow, slurred, and garbled. Some may have problems with intonation or inflection, called prosodic dysfunction. An important aspect of speech, inflection conveys emotional meaning and is necessary for certain aspects of language, such as irony. These language deficits can lead to miscommunication, confusion, and frustration for the patient as well as those interacting with him or her.

Most TBI patients have emotional or behavioral problems that fit under the broad category of psychiatric health. Family members of TBI patients often find that personality changes and behavioral problems are the most difficult disabilities to handle. Psychiatric problems that may surface include depression, apathy, anxiety, irritability, anger, paranoia, confusion, frustration, agitation, insomnia or other sleep problems, and mood swings. Problem behaviors may include aggression and violence, impulsivity, disinhibition, acting out, noncompliance, social inappropriateness, emotional outbursts, childish behavior, impaired self-control, impaired self awareness, inability to take responsibility or accept criticism, egocentrism, inappropriate sexual activity, and alcohol or drug abuse/addiction. Some patients' personality problems may be so severe that they are diagnosed with borderline personality disorder, a psychiatric condition characterized by many of the problems mentioned above. Sometimes TBI patients suffer from developmental stagnation, meaning that they fail to mature emotionally, socially, or psychologically after the trauma. This is a serious problem for children and young adults who suffer from a TBI. Attitudes and behaviors that are appropriate for a child or teenager become inappropriate in adulthood. Many TBI patients who show psychiatric or behavioral problems can be helped with medication and psychotherapy.

11 years ago my nephew was in a motorcycle accident. He has been exhibiting paranoia. Where does one go for help for someone with this condition?

I am 20 years post TBI, by A DRUNK-DRIVER, putting me in a 4 month coma. I spent 2 years in daily rehab: PT, OT & SP. NOW & about 15 years ago, I am noticing slight signs of dyslexia. When I noticed it before, I got on it quickly!!! I am hoping; will help again; Awareness helps!!! IF YOU are experiencing symptoms of verbal, reading, OR numbers: please know; it is another outcome of TBI & seek assistance; *please*. I was a K & 1st grade teacher, prior to my 'crash", so I was able notice & help MYself. SO,if you notice a transposition of #'s letters OR words; REmain calm & breathe, until you get help~ GOODness & PEACE; LisaAnne Marie

Or how about many people gain weight, like me, after having a TBI. Maybe this only happens to me, but since I had a TBI, I have bad interactions to almost everything I take. Vancomycin gave me a fever of 104, a majority of SSRIs don't help (Prozac, Zoloft, and Celexa gave me crazy anxiety), Remeron mad me gain 40 pounds in 6 weeks, Trazodone and Doxepin make my heart race, and Effexor gave me urine retention. My brain had to of reset itself because of whiplash, cranial edema and swelling, and a hemorrhage caused my a thrombosis in my jugular vein. When anyone has a moderate to severe TBI, their brain must completely reset itself, especially when coma is experienced. I was out for about a week and I don't remember any for the first few weeks that I woke up. My mom told me that I kept thinking that I wasn't in Michigan I read in my ICU records that "patient denies being in pain or having any injuries" LOL I had a tube down my throat I have no idea why I would think nothing was wrong with me. My point is, after TBI our bodies change dramatically in physiological terms. I wish the writer would have discussed the mental health consequences less, she did bring up loss of balance and coordination, but that's it

I smoke marijuana to relax, calm my nerves is it safe to continue marijuana?

I actually just printed material about this subject. not only is it ok to partake, but studies show that it can scrub the plaque that leads to Alzheimer's/ dementia. it can also help many other TBI ailments, as can CBD oil. I wish I could tell you where I found it but the top of the page had a picture of the brain with the title in it that did not print. google it and see