What Are the Potential Long-Term Outcomes of Concussion and Other Brain Injury? 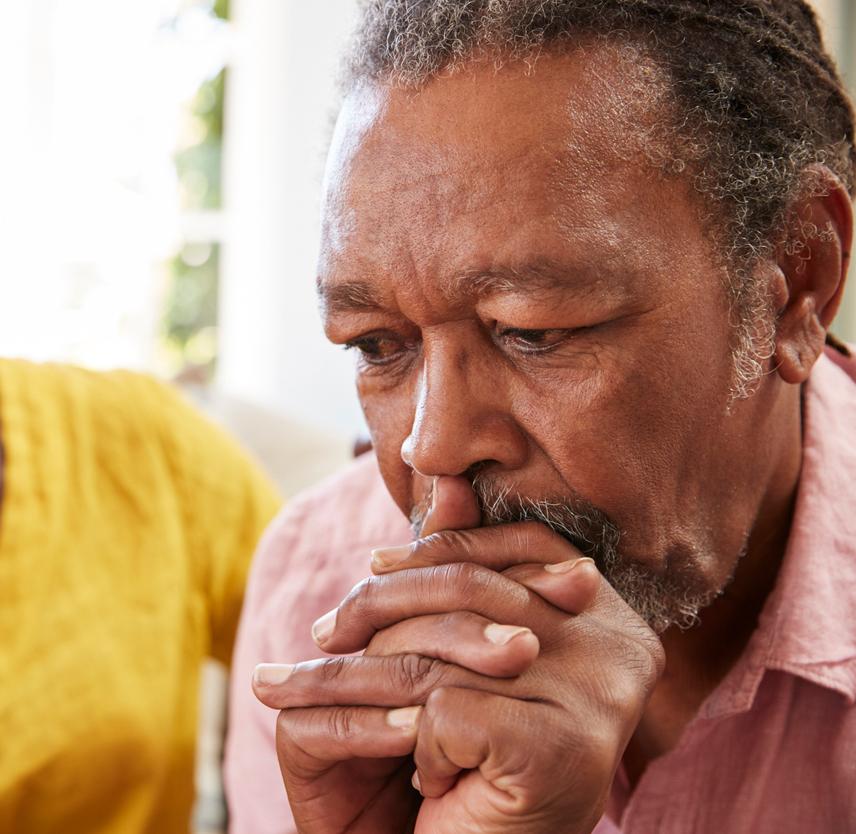 Related Content:
What Can I Do to Help Feel Better After a Concussion?
Identifying a Concussion and Its Long-and Short-Term Effects
More Findings About Chronic Traumatic Encephalopathy

The severity of a traumatic brain injury (TBI) may range from “mild” (i.e., a brief change in mental status or consciousness) to “severe” (i.e., an extended period of unconsciousness or amnesia after the injury).

A TBI can cause a wide range of functional short- or long-term changes affecting:

A TBI can also cause epilepsy and increase the risk for conditions such as Alzheimer’s disease, Parkinson’s disease, and other brain disorders.

About 75% of TBIs that occur each year are concussions or other forms of mild TBI.2

There is growing attention and research on the potential effects and risks for Chronic Traumatic Encephalopathy (CTE). CTE is a degenerative condition linked to repeated head injuries. First identified in the 1920s, CTE can cause difficulties with thinking, physical problems, emotions, and other behaviors. Currently, CTE is only diagnosed after death by studying sections of the brain. In April 2013, the National Institutes of Health (NIH) launched a major program to better understand CTE, its causes, and how to diagnose it among living persons. To learn more about NIH research efforts, visit the NINDS Traumatic Brain Injury Information Page.

The Report from the First NIH Consensus Conference to Define the Neuropathological Criteria for the Diagnosis of Chronic Traumatic Encephalopathy has more information.