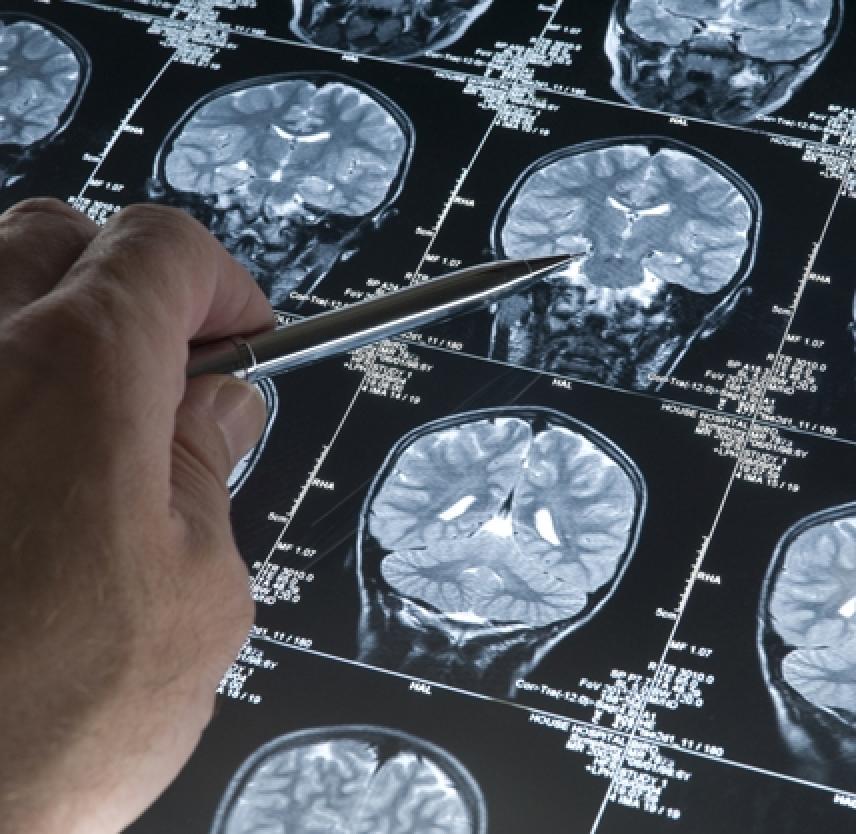 Related Content:
Dr. James Kelly Talks About Areas of the Brain Affected by Concussion
Exploring Your Brain with Garrick Utley
What Happens to the Brain During Injury and in the Early Stages of Recovery from Brain Injury?
Understanding TBI: Brain Injury Impact on Individual Functioning
The Impact of a Recent TBI on Family Members and What They Can Do to Help with Recovery

In the first few weeks after a brain injury, swelling, bleeding or changes in brain chemistry often affect the function of healthy brain tissue. The injured person’s eyes may remain closed, and the person may not show signs of awareness. As swelling decreases and blood flow and brain chemistry improve, brain function usually improves. With time, the person’s eyes may open, sleep-wake cycles may begin, and the injured person may follow com¬mands, respond to family members, and speak. Some terms that might be used in these early stages of recovery are:

A period of confusion and disorientation often follows a TBI. A person’s ability to pay attention and learn stops, and agitation, nervousness, restlessness or frustration may appear. Sleeping patterns may be disrupted. The person may overreact to stimulation and become physically aggressive. This stage can be disturbing for family because the person behaves so uncharacteristically.

Inconsistent behavior is also common. Some days are better than others. For example, a person may begin to follow a command (lift your leg, squeeze my finger) and then not do so again for a time. This stage of recovery may last days or even weeks for some. In this stage of recovery, try not to become anxious about inconsistent signs of progress. Ups and downs are normal.

Later stages of recovery can bring increased brain and physical function. The person’s ability to respond may improve gradually.

We do know that the more severe the injury the less likely the person will fully recover. The length of time a person remains in a coma and duration of loss of memory (amnesia) following the coma are useful in predicting how well a person will recover.

The Rancho Los Amigos Levels of Cognitive Functioning (RLCF) is one of the best and most widely used ways of describing recovery from brain injury. The RLCF describes ten levels of cognitive (thinking) recovery. Research has shown that the speed at which a person progresses through the levels of the RLCF can predict how fully a person will recover.

Based on information of people with moderate to severe TBI who received acute medical care and inpatient rehabilitation services at a TBI Model System, two years post-injury:

Source
Our health information content is based on research evidence and/or professional consensus and has been reviewed and approved by an editorial team of experts from the TBI Model Systems.

Authorship
Understanding TBI was developed by Thomas Novack, PhD and Tamara Bushnik, PhD in collaboration with the Model System Knowledge Translation Center. Portions of this document were adapted from materials developed by the Mayo Clinic TBIMS, Baylor Institute for Rehabilitation, and from Picking up the pieces after TBI: A guide for Family Members, by Angelle M. Sander, PhD, Baylor College of Medicine (2002).

Understanding TBI was developed by Thomas Novack, PhD and Tamara Bushnik, PhD in collaboration with the Model System Knowledge Translation Center. Portions of this document were adapted from materials developed by the Mayo Clinic TBIMS, Baylor Institute for Rehabilitation, and from Picking up the pieces after TBI: A guide for Family Members, by Angelle M. Sander, PhD, Baylor College of Medicine (2002). Copyright © 2010 by University of Washington/MSKTC.

Please check the MSKTC site for any recent updates on this article.

It has been nearly 4 years and I continue to be vegetative while awake daily, lacking any motivation to complete daily chores, keep up the household and even care for myself. A week or more will go by with no shower because I begin to panic. I avoid my family and husband when I can, I am always blamed for all stress and conflict in the house, my daughter said I caused our family and home to be "toxic". I am no longer a good wife or mother and have such an overwhelming guilt complex I am suicidal. But, if I mention any of this all is flipped around to just be my fault and I am selfish.

After I fell down a steep stairwell into a window sill, my husband just had me lay on the sofa with an Ice pack and Tylenol. The next day I got it out I needed to go to the ER. I had major swelling, a brain bleed, damages to the left cortex and concussion.

Brought home I was left to sleep, for days. Then most time for weeks and months and still often. All this time I can not be woken, my husband said he has shaken and yelled at me and I still would not wake. My girls too. I have had 2 major strokes, the first I was again just directed to rest and then went to hospital, 2nd went but too much time passed to do anything.

Is there any chance to get back to normal? I need motivation, not just woken by Adderol. Is there any suggestion to find the right doctor, and where? One I went to laughed at my emotions and said I needed a therapist. God, please, can anyone help me?

I have a question.  If a person is in 4 and 5 of the  recovery stage do benzodiazepines make it better or worse?  and what are the proper approaches to helping people in this stage?

My experienc with a loved one is that the failure of the local "health' agents to recognize - acknowledge the diagnosis of TBI resulted in improper treatment and causing tthe person to become stuck in states 4  & 6  -- going gack and forth from one to another and rarely miving beyond.   I believe benzos cause more damage esp when the person is put on for months and then taken off cold trukey.

Can you address what are the proper response to each stage of recovery?  for the patient.

I find this interesting as my Dad has been in hospital for over 5 months and due to them he went backwards and he is stuck in between 4 to 6 stages. Everyday can be different it depends and now we fought really hard and its like we starting back from the beginning.

Mine was in 1986 and like Brent I still talk about mine too!!! Life-long effects, you don't just get-over it.

I had my accident in 1987 and have been struggling emotionally ever since. I would gladly offer .myself as a test subject to compRe scans from then to know. Brent Giroux

I'm truly sorry to hear that you're fiance has TBI my son is in a somewhat coma still it's been two long painful years and I still don't get to hear from him, my heart aches so much he was a level 3 coma at the seen I went into a coma a month later do to my head trauma I had the huge blood clots but I'm fine my son was 15and now 18 the doctors say it's up to God

My fiancé is recovering from anoxic brain injury, he damaged his visual and fine motorskills parts of his brain! He is currently at level 4/5 It has been a month since the incodent, everyone keeps saying he won't be the same man I once knew! It bothers me to hear this! Has anyone else ever expierienced this and if so can you explain more to me please?!