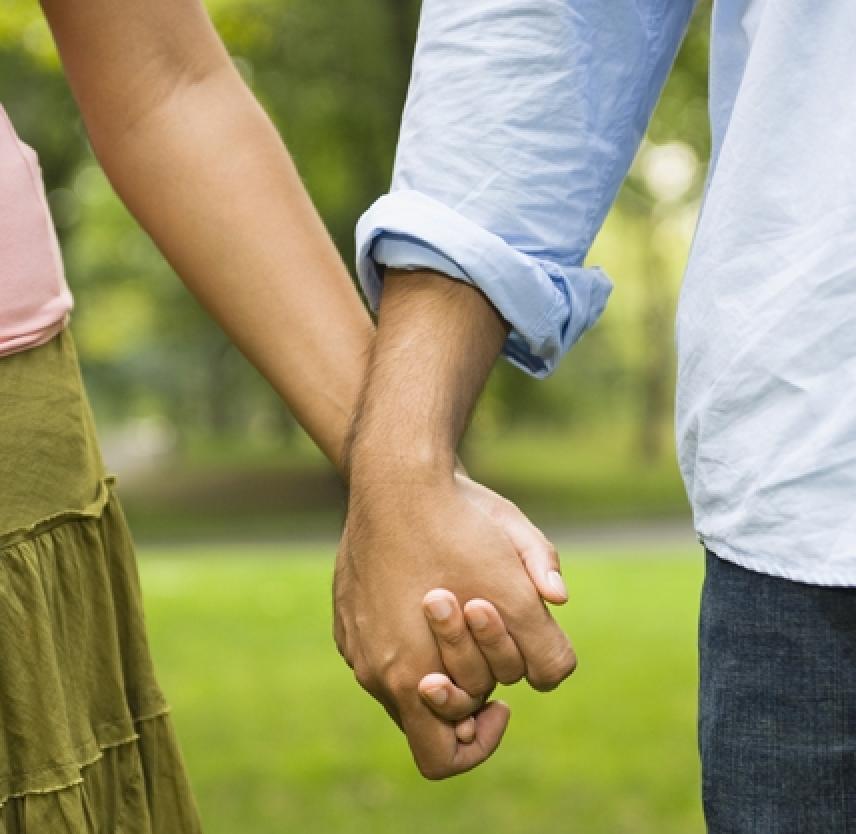 Between 1993 and 1998, the Research and Training Center on Community Integration of People with TBI interviewed hundreds of individuals about their lives after experiencing traumatic brain injuries. People were eligible to be part of this sample if they viewed themselves as someone who has experienced a brain injury and has a disability. A comparison group of individuals who view themselves as non-disabled was also interviewed. These samples include men and women from all regions of New York State — rural areas, cities, and suburbs. People as young as 18 and as old as 65, of all races, income levels, and life experiences participated in this research. In each issue of TBI Consumer Report, we share some of the insights resulting from these interviews. Here we focus on SEXUAL ACTIVITY AND PROBLEMS.

In 1993, the RTC asked a panel of 50 people with TBI to talk about health issues; many mentioned sexual problems since brain injury. This discussion led to our developing a detailed interview about sexual problems people (with a disability or not) commonly experience. From the RTC study (see above), 322 individuals with TBI and 264 with no disability (ND) answered these questions about sexual activity and problems. Although these groups included many different types of people, the average person was 38 years old and white. Each group had an even number of men and women. Members of the TBI group were largely unemployed and high school graduates, while persons in the ND group were largely employed and more often college graduates. People with TBI varied greatly in severity of injury and had been injured on average nine years prior to the interview.

Women: When women were asked if currently they were in a relationship and if they had engaged in sex in the past year, women with TBI and those in the ND group responded very similarly. Three out of four women in each group had engaged in sex in the past year; about two out of three in each group currently were in a meaningful relationship. Thus, for females, TBI apparently had little effect on their engaging in sex or their becoming involved with and maintaining relationships with potential sexual partners. However, our results suggest that the quality of sex was reduced after TBI, as women with TBI reported many more sexual problems than did women in the ND group. Of the 14 types of problems asked about in the interview*, compared to the ND women, women with TBI more often stated they had inadequate energy for sex, low sexual drive, problems in initiating sex and in becoming aroused, painful sex, inability to masturbate, problems in reaching orgasm and in vaginal lubrication, discomfort in positioning themselves during sex, discomfort in moving about, less bodily sensation, feelings of being unattractive, and discomfort with having their body seen during sex. The average woman with TBI reported between two and three of these sexual problems, while the average woman in the ND group experienced between zero and one. What are the factors that predict more sexual problems? Being depressed or having an endocrine (hormonal) problem were the strongest predictors that a woman with TBI would have more sexual dysfunction. Also, women who were injured when older reported more problems than those injured at a younger age.

Men: When men were asked about current relationships and engaging in sex in the past year, men with TBI and those with no disability responded very differently from each other. Only about half the men in the TBI group, compared to about 85 percent of the men in the ND group, had engaged in sex in the past year. Less than half the men with TBI currently were in a meaningful relationship, compared to three-fourths of the men with no disability. Thus, for males, TBI apparently has a strong negative effect on their staying involved with sexual partners and on their engaging in sex, a result we did not find for females with TBI. The results for men suggest (as was found for women with TBI) that the quality of sex is reduced after injury, but this does not happen to men to the same degree as for women. Thus, men with TBI did report more sexual problems than did the men in the ND group; but on average they report only one to two problems, compared to the average man in the ND group's reporting zero to one. Men with TBI stated more often than the men in the ND group that they had inadequate energy for sex; low sexual drive; problems in initiating sex, in reaching orgasm, and in maintaining an erection; discomfort in body positioning and in body movements; less bodily sensation; feelings of being unattractive; and discomfort having their body seen during sex. The factors associated with a man's having more sexual problems were similar to those found for women. For men with TBI, being depressed was the strongest predictor of sexual dysfunction. Also, men who were older expressed more problems than those younger.

What Should You Do If You Have Sexual Problems?

What Type of Professional Help Should You Be Looking for?

You should seek the help of a mental heath professional who is familiar with TBI, who specializes in helping people cope with depression, and who is comfortable discussing sexual difficulties. Be prepared for your initiating the discussion of sexual problems with this individual, as many professionals avoid such discussion unless initiated by the client. Once you raise your sexual concerns, you can determine if the professional appears comfortable with the discussion and, thus, will be able to explore with you reasons for your sexual difficulties. If you do not feel the professional is comfortable discussing this, seek a referral to another professional who is. To obtain potential referrals, you can call the Brain Injury Association in your state (visit www.biausa.org for the phone number), or consult with your local rehabilitation hospital or mental health clinic.

What Are the Treatment Options You Should Consider?

Medications for mood. If depression is contributing to your sexual problems, you will need to see either your physician or be referred to a psychiatrist to discuss the possibility of your taking an antidepressant medication. Be certain that the physician is knowledgeable about the impact of TBI on both the choice and dosage levels of medications selected. It is important to question all medication side effects, since some antidepressants may actually worsen your sexual difficulties, an outcome you want to avoid!

Medications for sexual functioning. New medications, such as Viagra and other sex-enhancing drugs, have been effective in addressing erectile dysfunction in many men without a disability. You may want to discuss with your doctor a trial of this type of medication.

Individual and couples counseling. Our results suggest that establishing and maintaining a relationship with a sexual partner may be challenging after TBI, especially for men. Furthermore, the quality of sex is often reduced after TBI for both men and women. These issues appear to be even more germane for individuals who experienced brain injury when older. Individual counseling with a professional who can comfortably discuss your sexual difficulties and mood is strongly recommended. Sessions should focus on open discussions of your sexual fears and changes in your sexual abilities post TBI. Individual counseling should be followed by (or combined with) couples counseling, in which both you and your partner are seen in joint sessions. We stress the need for couples counseling, as sexual difficulties by nature require the cooperation of you and your partner to address difficulties that affect you both. Joint counseling enhances open communication between partners and permits shared planning of alternative approaches to enhance sexual enjoyment.

In sum, although many people with TBI in our study reported that they are doing just fine in terms of their sexual lives, for the many others whose stories right now have no such happy ending, getting help is a must. For some people, this will focus on ways to help them establish and maintain lasting and meaningful relationships. For others, help will focus on reducing problems that occur during sexual activity. For others, both of these parts of achieving a satisfying sexual and emotional life will need attention at the same time.

*Sexual dysfunction questions were adapted from a questionnaire developed by Dr. A. Jackson of the University of Alabama

To Find Out More