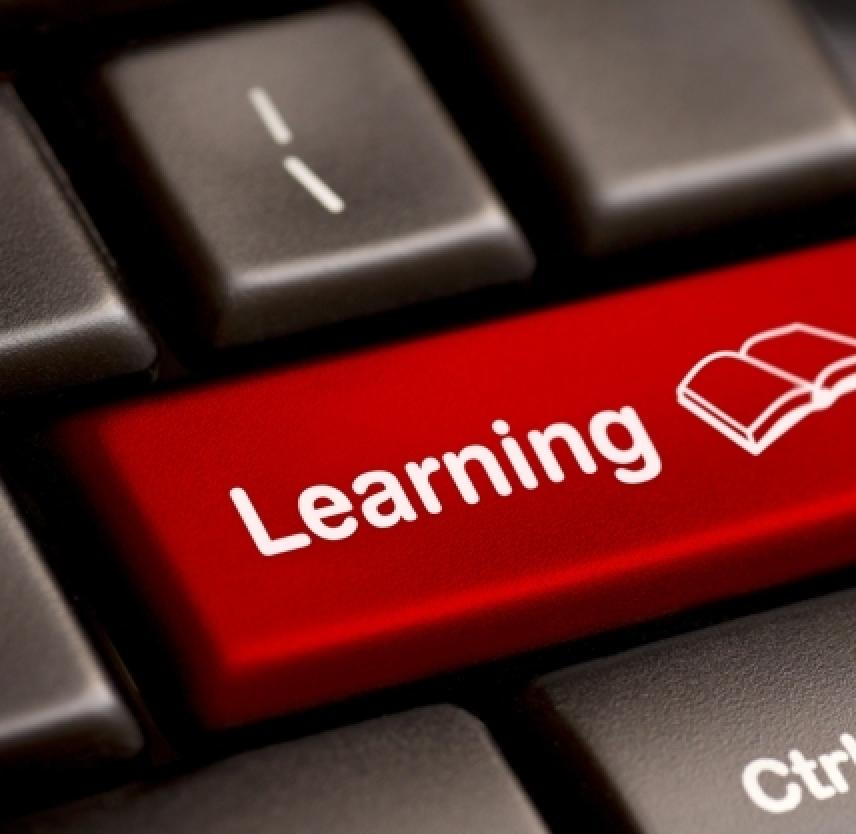 Related Content:
Self-Advocacy
Going Back to School After My Traumatic Brain Injury
The Post-9/11 GI Bill at a Glance

It would be difficult to name a piece of legislation that has done more for the country than The Servicemen’s Readjustment Act of 1944, otherwise known as the GI Bill of Rights. The law recognized that service was an inherently selfless act which demanded a certain amount of compensation. Some mistake the GI Bill as free money or free college; rather, it’s an investment made during service that pays dividends in the form of access to higher education. As a result of the bill, nearly half of the 16 million Veterans of World War II went to school and received an education that rejuvenated the post-war economy, spurred the middle class and established the American dream. The bill transformed not only the lives of Veterans but the fabric of our nation.

Today’s Post-9/11 GI Bill carries the same legacy of education opportunities as the original GI Bill, and even though it has undergone recent changes, the bill gives recent Iraq and Afghanistan Veterans (and their spouses and children) a chance to improve their lives and invest in their future. However, the benefits received end after 36 academic months, whether you earn a diploma or not. You have one shot at completing your education, and these six guidelines are ways to ensure that shot hits its mark.

You’re now out of the military and want to attend school on the GI Bill. Where do you go? Ask yourself three questions when deciding on a school:

How will you attend school: on campus or online?

Evaluate your employment schedule, family circumstances and a commute. You might have to relocate to be close to a university campus. Some traditional universities have begun offering online degrees, and many for-profit institutions specialize in online education. Evaluate the strengths and weaknesses of taking classes online, and pick a method of learning that best suits your lifestyle.

What do you want to study?

This question should help narrow down where you want to get an education. Schools offer different kinds of programs, degrees and certificates, and not all are equal. Some value programs over others or have particularly strong departments. Identify what you want to study early so you can save credits by not changing degree plans in the future.

Where do you want to be when you graduate?

In the competitive job market, where you went to school may help or hinder your chances at employment. A degree from a private school in one state might be prestigious in its borders but overlooked elsewhere. Choosing a nationally recognized school can help when employers evaluate your educational background.

2. The GI Bill as an Investment

Like I mentioned earlier, the GI Bill does not last forever. You are granted 36 academic months to finish your degree plan–whether it’s to get a certificate, undergraduate, or graduate degree. The bill comes to you on behalf of taxpayers, but it’s not free and should not be wasted. Many people change majors in the course of their life, but it’s a risk when it comes to the GI Bill. There is not much room to adjust and take different classes once your basics are out of the way. Weigh your different degree options and make your decision before taking major-centric courses. Doing so will minimize the risk of exhausting benefits and paying out of pocket for the rest of your classes.

Be prepared to research the quality of education offered by the school you want to attend. Consider both the graduation rates of students and the percentage of default rates on student loans. While Veterans usually don’t need federal student loans while using the GI Bill, default rates of individual schools can help indicate the ability to secure a job that pays high enough to pay down loans. The Department of Education’s National Center of Education Statistics utilizes a school search directory to evaluate schools on these grounds. Look up schools you’re interested in and find out how graduates fare after they walk the stage.

Another reason to take post-military education seriously is the unforgiving job market. Veterans leaving the service after deployments to Iraq and Afghanistan–those most able to take advantage of education benefits–face a disproportional amount of unemployment compared to civilians. In January of this year, the unemployment rate for recently separated Veterans was 15.2 percent (up from 11.7 percent in December), compared to the seasonally adjusted rate of nine percent among civilians. Society as a whole feels the burden of the recession to be sure. But Veterans face a civilian work force that doesn’t understand their skills and worries about the burden of traumatic brain injury and post-traumatic stress. And according to a VA-sponsored study, Vets often earn less than their civilian counterparts, even with degrees in hand. The takeaway is this: Veterans already enter the workforce at a disadvantage, so make your education bullet point on your résumé stand out just as much as your military experience.

Schools will always welcome your dollars, whether you pay them through loans, scholarships or GI Bill tuition. Unfortunately, some schools use aggressive and questionable practices to enroll students and deliberately exaggerate the earning potential of degrees earned. Resources like Payscale can help determine earning power right out of school, and break down how much you stand to make depending on the type of college you attend: public, private, and for-profit. If an enrollment adviser says you will make big money after graduating, think back to the used car lots that litter the roads outside of military bases. They might be selling the equivalent of a car with 200,000 miles for a low interest rate of 18 percent.

Go to Google and search for “GI Bill schools.” The first link you get isn’t a page run by the Department of Veterans Affairs. The first result is GIBill.com, and it uses the name of the most recognized public education program in existence to its financial benefit. It appears to be a legitimate site for information, but a cursory search of its privacy policy shows it is owned by an online marketing firm that, according to a major business publication, specializes in directing students to for-profit schools through its page. It’s a questionable marketing strategy that seeks to legitimize a page that serves little purpose other than to funnel student Veterans and convince them their options for education are limited to their advertisers. There are 6,500 schools across the country that allow GI Bill benefits; only use VA’s school locator to find qualifying programs. Avoid suspicious websites drowning in advertisements.

In September of 2007 I was a combat infantryman patrolling the streets of Iraq. Less than twelve months later I was sitting in a classroom for the first time in years with kids half a decade younger than me. The challenges of schoolwork paled in comparison to the difficulties of finding my footing in an unfamiliar civilian world–it took me only a few classes to understand I was a changed person after my service. As painful as it was, the reintegration process exposed me to different people and ideas that put me on a path to feeling normal again. For many Veterans, education after the military acts as a first exposure to college and the first challenge of reintegration. Therefore the campus becomes training wheels for the professional world and allows you time to comfortably adjust to the slower pace of civilian life. If you’re undecided between a physical campus and an online school, consider the benefits of surrounding yourself with other students before you enroll.

Do What’s Best for You

Since 1944, the nation has used different iterations of the GI Bill to repay the enormous debt it owes its servicemen and women, from World War II to the wars in Iraq and Afghanistan. The quality of education a Veteran receives with his or her benefits is a serious matter that can’t be taken lightly, and it is with these tips that we hope Veterans can fully maximize their hard earned benefits. The GI Bill is a return on an investment that was measured in sweat and blood, often drained on foreign soil. Make it count.

From VAntage Point, Dispatches from the US Department of Veterans Affairs, by Alex Horton, February 15, 2011. www.blogs.va.gov/VAntage.