The Ripple Effect of Hope 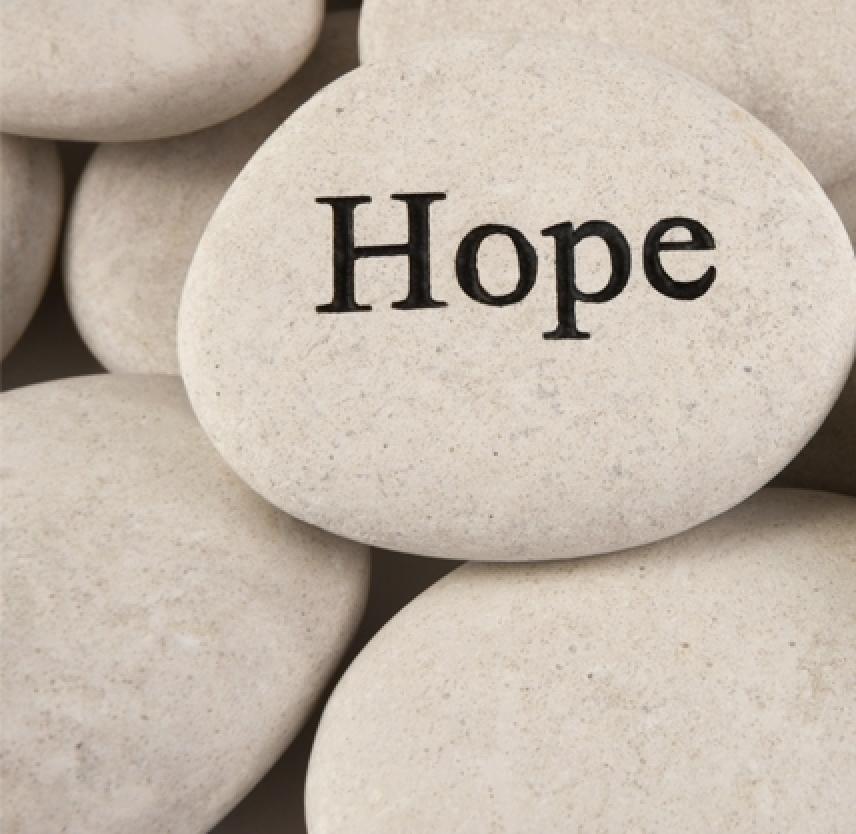 Related Content:
The Importance of Maintaining Positivity and Hope After Brain Injury
The Many Layers of Post-Traumatic Growth
Traumatic Brain Injury: Hope Through Research

Marshele Carter Waddell, founder and president of "Hope for the Home Front," began telling her story in 2002 about how war had profoundly affected her family. Determined to give ‘voice’ to the countless casualties of war that still live, Marshele and her team offer hope and healing to women all over the country battling the daily stress of caring for a wounded warrior.  “I have made up my mind not to let combat trauma define my family or my nation. I will not let this journey be the end of my joy,” she proclaims.

It takes great courage for a caregiver to admit she needs support, but by sharing the experiences of women who have come out of isolation and received help, we hope others will step forward to make this connection.

Here are a few of those voices.

Wife of a Warrior

Mari’s husband suffers with post-traumatic stress disorder (PTSD), traumatic brain injury (TBI) and physical wounds. She recalls the occasion when she first heard Marshele tell her story. “I was truly stunned. I thought that we were the only ones struggling with the chaos that is life after war. I felt a huge sense of relief, sadness and hope all at the same time. It was the first life line that I had been thrown,” she said. “Spending a morning listening to another’s story energized me to start fighting for my personal wellness, home and marriage. It is because of the many other women I have connected with since, that I stand firm in knowing that I am not alone and there is always hope.”

Mom of a Warrior

A mom who recently attended a “When War Comes Home DON’T RETREAT” shared, “Ten minutes into the first seminar I felt like I had come home to friends I never knew I had. I craved knowledge about PTSD, TBI and addiction—all conditions my Marine son returned home with after two tours in Afghanistan.  I did not realize that my drive for information was being fueled by grief. The retreat gave me an outlet for my tears in a safe environment where people who also grieve for their combat veteran understood me; however, I was not left in despair. I returned home equipped with resources, connections, and I feel inspired to help other women understand, not only the importance of their role in helping their combat-veteran and families heal from the traumas of war, but also their role in perpetuating hope—if we don’t retreat.”

Daughter of a Warrior

Finally, I would like to give voice to the children who are profoundly affected by war. A veteran of WW II, my father didn’t share much about what had happened to him but we knew that ‘something’ bad had occurred.  In and out of the VA hospital for treatment until he died, my siblings and I assumed responsibilities far beyond our age. Resilience is a word I learned to embrace before I could spell it! Parents must understand the impact of war on their children and explore ways to help them cope as well.

My story, your story, our story… “We’re part of a much larger story and its key theme is HOPE!”  Our vision is to see an army of overcomers - wives, mothers, sisters, grandmothers, daughters – rise up and, in the long run, bring purpose, strength and beauty from the ashes of war.

Julia Warton is executive director of "Hope for the Home Front," a 501(c)(3) non-profit organization dedicated to reaching and restoring women connected to combat veterans.  She is the daughter of a WW II veteran (deceased), the daughter-in-law of a veteran who served in Korea and Viet Nam (deceased) and the wife of Lt. Col. (USAF Ret) George (Kip) Warton II. They reside in Colorado Springs.