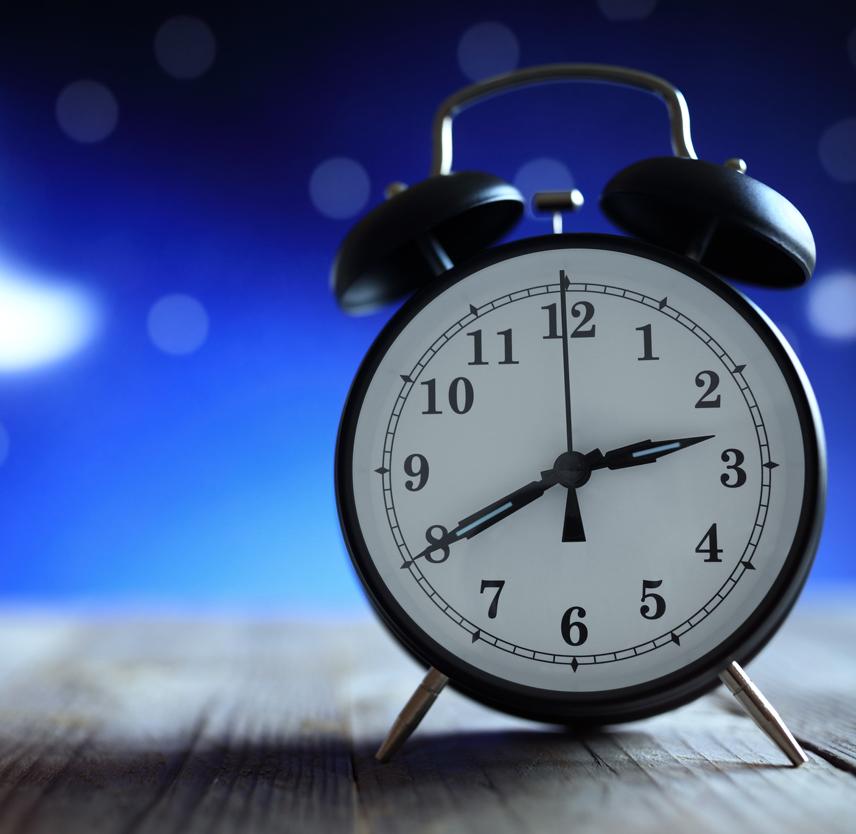 Related Content:
Can You Catch Up on Lost Sleep?
Fatigue and Sleep After TBI
Could My Husband's Sleep Problems Be Related to Earlier Concussions?

Sleep is vital to human health, and a good night’s sleep is essential to overall physical, cognitive, and emotional well-being. Sleep loss causes issues with memory, attention, mood regulation, complex thought, motor responses to stimuli, and performance at work or school. Sleep loss may also disrupt thermoregulation and increase the risk of various physical and mental disorders. Short and long sleep duration is associated with up to a two-fold increased risk of obesity, diabetes, hypertension, incident cardiovascular disease, stroke, depression, substance abuse, and increased death rates in multiple studies. In addition, an estimated 100,000 motor vehicle accidents each year are believed to be the result of drivers’ drowsiness or fatigue behind the wheel.

Despite the physiological need, nearly 70 percent of high school adolescents sleep less than the recommended 8-9 hours a night. An insufficient amount of sleep in this age group is associated with suicide risk, obesity, depression, mood problems, low grades, and delinquent behavior. The Centers for Disease Control and Prevention (CDC) in the United States has declared insufficient sleep a “public health problem.” more than a third of American adults and children are not getting enough sleep on a regular basis. Our behaviors during the day, and especially before bedtime, can have a major impact on your sleep.

They can promote healthy sleep or contribute to sleeplessness. The National Sleep Foundation recommends a relaxing bedtime ritual and winding down before bed.

Our sleep cycle is defined by five stages and two distinct parts-rapid eye movement (REM) and non-REM sleep-that work to promote not only the quantity of sleep but also the quality of sleep, which impacts overall health. Each stage of sleep is influenced by various neurochemical actions among the brain regions. Sleep patterns evolve across the normal aging process. The American Academy of Sleep Medicine and Sleep Research Society developed two consensus recommendations1,2 for the amount of sleep that adults, teens, and children require for optimal health and functioning (see table below) which was also endorsed by the American Academy of Pediatrics.

Recommended Amount of Sleep Per 24 Hours By Age

Sagarika Nallu, MD, is an Assistant Professor in the Morsani College of Medicine with appointments in Sleep Medicine, Neurology, and Pediatrics.

I'm 41 and I prefer 9 hrs :) Some people found pink noise as very helpful sound therapy. I hope it will help.