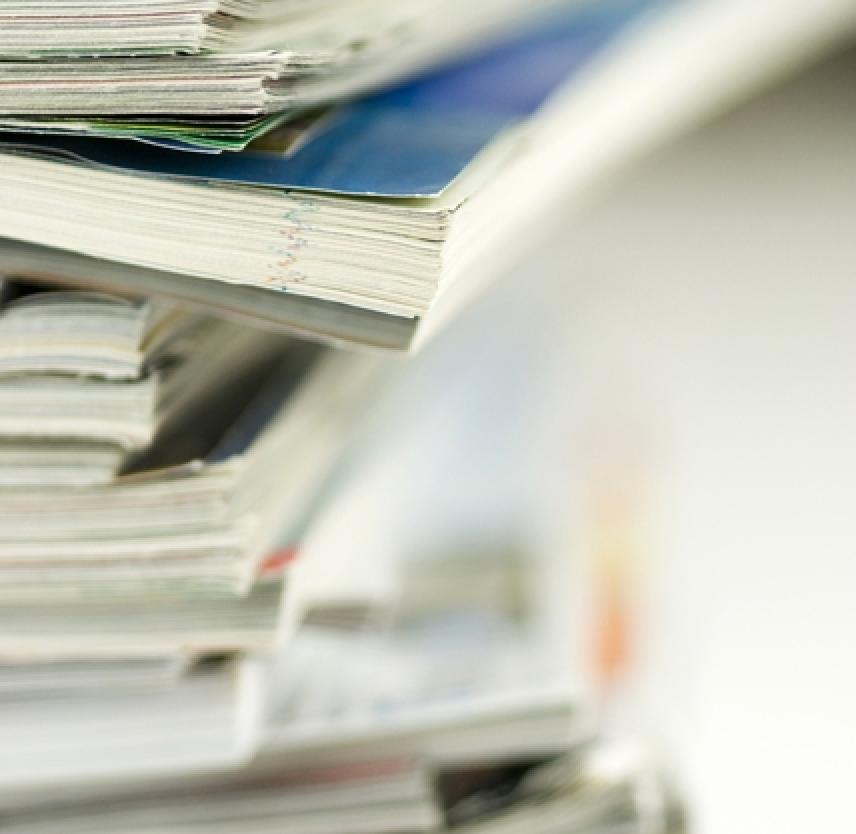 Related Content:
Get the Stats on Traumatic Brain Injury in the United States

Since October 2001, approximately 1.64 million U.S. troops have been deployed for Operations Enduring Freedom and Iraqi Freedom (OEF/OIF) in Afghanistan and Iraq. Early evidence suggests that the psychological toll of these deployments — many involving prolonged exposure to combat-related stress over multiple rotations — may be disproportionately high compared with the physical injuries of combat. In the face of mounting public concern over post-deployment health care issues confronting OEF/OIF veterans, several task forces, independent review groups, and a President's Commission have been convened to examine the care of the war wounded and make recommendations. Concerns have been most recently centered on two combat-related injuries in particular: post-traumatic stress disorder and traumatic brain injury. Many recent reports have referred to these as the signature wounds of the Afghanistan and Iraq conflicts. With the increasing incidence of suicide and suicide attempts among returning veterans, concern about depression is also on the rise.

The study discussed in this monograph focuses on post-traumatic stress disorder, major depression, and traumatic brain injury, not only because of current high-level policy interest but also because, unlike the physical wounds of war, these conditions are often invisible to the eye, remaining invisible to other servicemembers, family members, and society in general. All three conditions affect mood, thoughts, and behavior; yet these wounds often go unrecognized and unacknowledged. The effect of traumatic brain injury is still poorly understood, leaving a large gap in knowledge related to how extensive the problem is or how to address it.

RAND conducted a comprehensive study of the post-deployment health-related needs associated with post-traumatic stress disorder, major depression, and traumatic brain injury among OEF/OIF veterans, the health care system in place to meet those needs, gaps in the care system, and the costs associated with these conditions and with providing quality health care to all those in need. This monograph presents the results of that study. These results should be of interest to mental health treatment providers; health policymakers, particularly those charged with caring for our nation's veterans; and U.S. service men and women, their families, and the concerned public. All the research products from this study are available at http://veterans.rand.org.

Data collection for this study began in April 2007 and concluded in January 2008. Specific activities included a critical review of the extant literature on the prevalence of post-traumatic stress disorder, major depression, and traumatic brain injury and their short- and long-term consequences; a population-based survey of servicemembers and veterans who served in Afghanistan or Iraq to assess health status and symptoms, as well as utilization of and barriers to care; a review of existing programs to treat servicemembers and veterans with post-traumatic stress disorder, major depression, and traumatic brain injury; focus groups with military servicemembers and their spouses; and the development of a microsimulation model to forecast the economic costs of these conditions over time.

Interviews with senior Office of the Secretary of Defense (OSD) and Service (Army, Navy, Air Force, Marine Corps) staff within the Department of Defense and within the Veterans Health Administration informed our efforts to document the treatment and support programs available to this population. Note, however, that the views expressed in this monograph do not reflect official policy or the position of the U.S. government or any of the institutions we included in our interviews.

This work was funded by a grant from the Iraq Afghanistan Deployment Impact Fund, which is administered by the California Community Foundation. The fund had no role in the design and conduct of this study; collection, management, analysis, or interpretation of data; or in the preparation of this document. The study was conducted jointly under the auspices of the Center for Military Health Policy Research, a RAND Health center, and the Forces and Resources Policy Center of the National Security Research Division (NSRD). The principal investigators are Terri Tanielian and Lisa H. Jaycox. More information about RAND is available at www.rand.org.

From the Rand Corporation. www.rand.org.