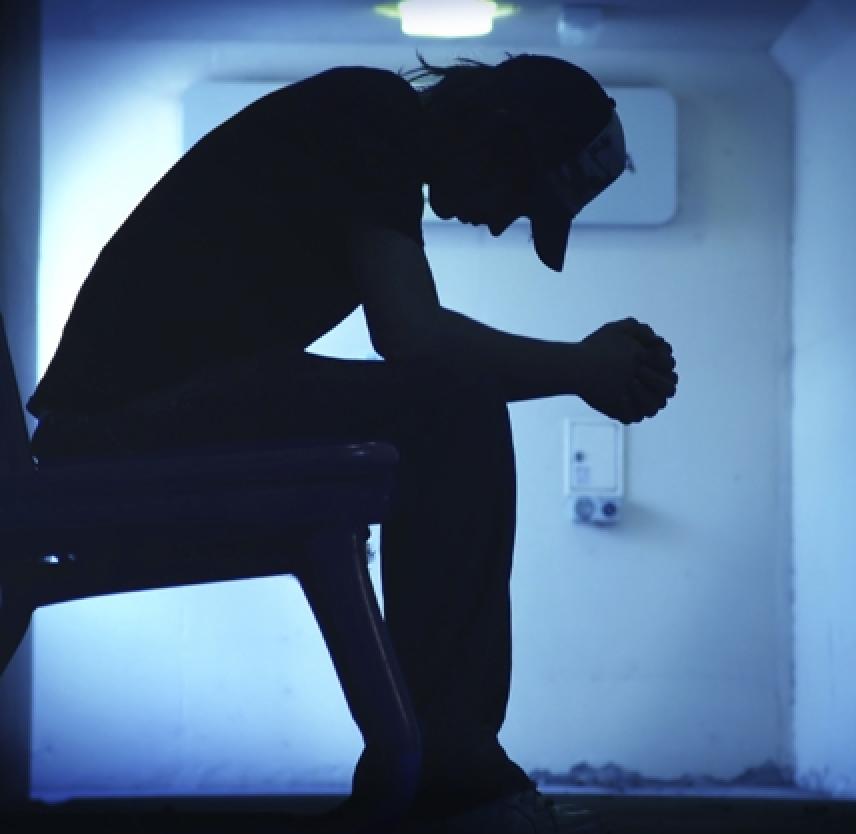 Related Content:
Treatments for PTSD
PTSD Fact Sheet: Frequently Asked Questions
DSM-IV-TR Criteria for PTSD
Tips for Communicating with People with TBI and PTSD
TBI and PTSD: Navigating the Perfect Storm
What Exactly is Post-Traumatic Stress Disorder?
How Do You Explain PTSD to Children?
How Can Service Dogs Help Individuals with TBI and PTSD?
What Parts of the Brain Are Impacted by PTSD?
Michael Roy, MD, Col. (Ret.) on the Co-Occurrence of TBI and PTSD

It's natural to be afraid when you're in danger. It's natural to be upset when something bad happens to you or someone you know. But if you feel afraid and upset weeks or months later, it's time to talk with your doctor. You might have post-traumatic stress disorder.

What is post-traumatic stress disorder, or PTSD?

PTSD is a real illness. You can get PTSD after living through or seeing a dangerous event, such as war, a hurricane, or bad accident. PTSD makes you feel stressed and afraid after the danger is over. It affects your life and the people around you.

If you have PTSD, you can get treatment and feel better.

PTSD can happen to anyone at any age. Children get PTSD too.

You don't have to be physically hurt to get PTSD. You can get it after you see other people, such as a friend or family member, get hurt.

Living through or seeing something that's upsetting and dangerous can cause PTSD. This can include:

There are many other things that can cause PTSD. Talk to your doctor if you are troubled by something that happened to you or someone you care about.

How do I know if I have PTSD?

Your doctor can help you find out. Call your doctor if you have any of these problems:

Children who have PTSD may show other types of problems. These can include:

When does PTSD start?

PTSD starts at different times for different people. Signs of PTSD may start soon after a frightening event and then continue. Other people develop new or more severe signs months or even years later.

How can I get better?

PTSD can be treated. A doctor or mental health professional who has experience in treating people with PTSD can help you. Treatment may include "talk" therapy, medication, or both.

Treatment might take 6 to 12 weeks. For some people, it takes longer. Treatment is not the same for everyone. What works for you might not work for someone else.

Drinking alcohol or using other drugs will not help PTSD go away and may even make it worse.

How PTSD Can Happen: Janet's Story

Janet was in a car crash last year. The crash was frightening, and a man in another car died. Janet thought she was lucky. She lived through it and she wasn't badly hurt.

Janet felt fine for a while, but things changed. She started to have nightmares every night. And when she was awake, she could see the crash happening over and over in her mind. She felt tense every time she rode in a car, and tried to avoid it as much as she could. Janet started yelling at her husband over little things. And sometimes she just felt numb inside.

Janet's husband asked her to see her doctor, who told her she might have PTSD. Janet's doctor put her in touch with a doctor trained to help people with PTSD. Soon Janet was being treated. It helped her to feel less tense and scared, and it helped her to sleep. It also helped her to share her feelings with the doctor. It wasn't easy, but after a couple of months Janet began to feel better.

I had 24 sessions and I still suffer from ptsd. Just wish it would go away