Neuroanatomy of Behavior After Brain Injury 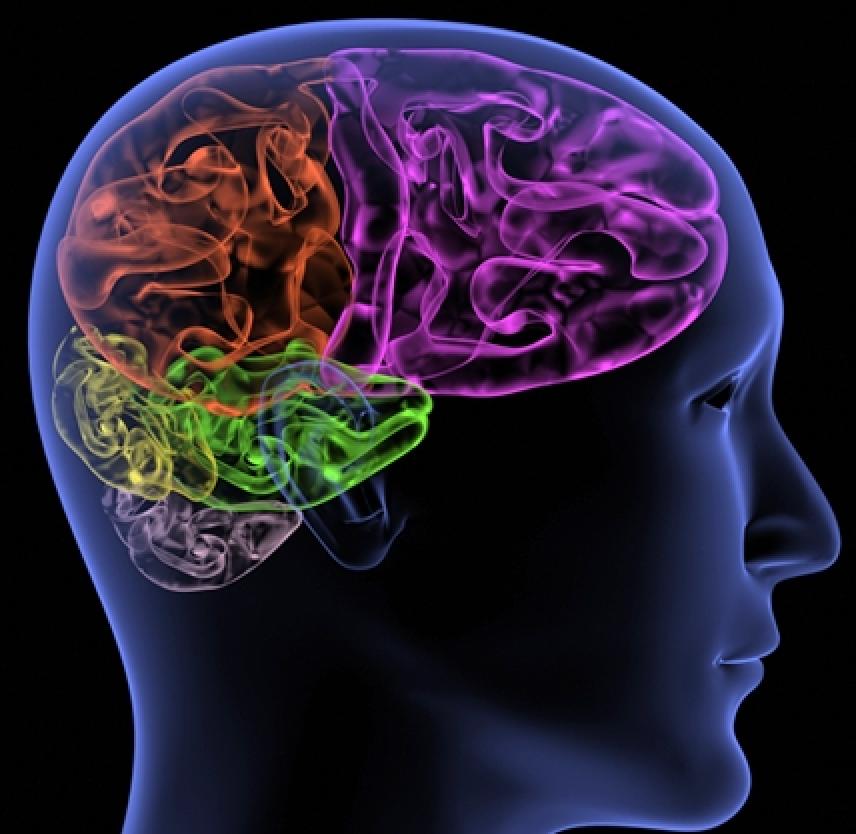 “Any given behavior [e.g., watering a plant, dressing] is the product of a myriad of complex neurophysiological and biochemical interactions involving the whole brain” (Lezak, 1995, p. 45). However, the “…disruption of complex behavior by brain lesions occurs with such great anatomical regularity that inability to understand speech, to recall recent events, or to copy a design, for example, can often be predicted when the site of the lesion is known” (Lezak, 1995, p. 46). The ability to localize a lesion based upon the disruption of behavior led scientists during the early nineteenth century to take the concept to an extreme: cognitive abilities (reading, mental processing), personality traits (courage, recklessness), and attitudes (affection, contempt) were attributed to specific parts of the brain (Goldberg, 2001).

It is clear to modern researchers that brain structure is organized in a more complex fashion than the scientists of the early nineteenth century believed. While a certain degree of regional specialization is acknowledged, the relative degree of involvement of a specific region may vary and there may be interactions with other regions of the brain. The advent of functional neuroimaging such as functional magnetic resonance imaging (fMRI), positron emission tomography (PET), and single photon emission computerized tomography (SPECT) has allowed researchers to observe the dynamic interactions of the brain while a person is engaging in a specific behavior (Goldberg, 2001). In 1997, Shadmehr and Holcomb (as cited in Goldberg, 2001) studied the activation of brain areas using PET scans while the subject learned a complex motor skill. During the early learning stages, the right prefrontal cortex was activated. During the late training stages, activation shifted to multiple areas scattered throughout the brain.

Regional specialization is implied in describing behavioral syndromes associated with brain lesions, however we should proceed with caution. Just as it is inaccurate to assume that behavior is always the simple result of willfulness and deliberation, it is possible to oversimplify the organic explanation for behavioral change after brain injury. As in the above example, multiple brain areas may be involved in the execution of even a simple behavior. Furthermore, brain lesions after an injury are not typically isolated or contained within predictable boundaries (focal). Rather, closed head injuries, particularly severe injuries, are usually diffuse (spread out). More than one area is involved, some to a greater or lesser extent.

Understanding the neurological basis of behavior extends well beyond identifying brain regions that are associated with a particular syndrome. Behavior also is dependent on complex neural networks that are influenced by a balance or imbalance of neurotransmitters (refer to “Medications and Behavior” in this issue of Premier Outlook). While some neurotransmitters are associated with specific brain areas, most are scattered throughout the various structures of the brain. As Goldberg (2001, p. 28) remarks, “The brain can be thought of as the coupling of two highly complex organizations, structural and chemical. This coupling leads to an exponential increase in the system’s overall complexity.”

Behavior following injury is also influenced by a host of other factors. Environmental factors, stage of development, effects of normal grieving, personality characteristics prior to the injury, and personality disturbance that may develop after the injury due to coping or adjustment problems contribute to the person’s behavioral pattern (Hibbard et al., 2000; Prigatano, 1999). Part of the problem in studying behavior following brain injury is in defining, recording, and evaluating the behavior because there are so many subtle variations (Kolb & Wishaw, 1990). Each individual surviving a brain injury presents with a unique constellation of behaviors.

To read all 48 pages of "Neuroanatomy of Behavior After Brain Injury," download the pdf (1,746 kb).

My son 16 yr old was knocked out and stomped and caused a TBI , were 1 month and 2 day post TBI he has been confused, dazed, and not himself, so today he started remembering things from before the TBI, his tingling on the right side has stopped and only feels a slight numbness now, what happens next, I'm worried and have never had to deal with such.

This has all made me realise a lot of my problems and specific reasons why I have what I have and why I have them. It has all saddened me because I thought after this time it has taken me to get as "better" as I have, I really thought I might get through it and that it'd all just go away ðŸ˜ž