My Strategies for Surviving Social Minefields 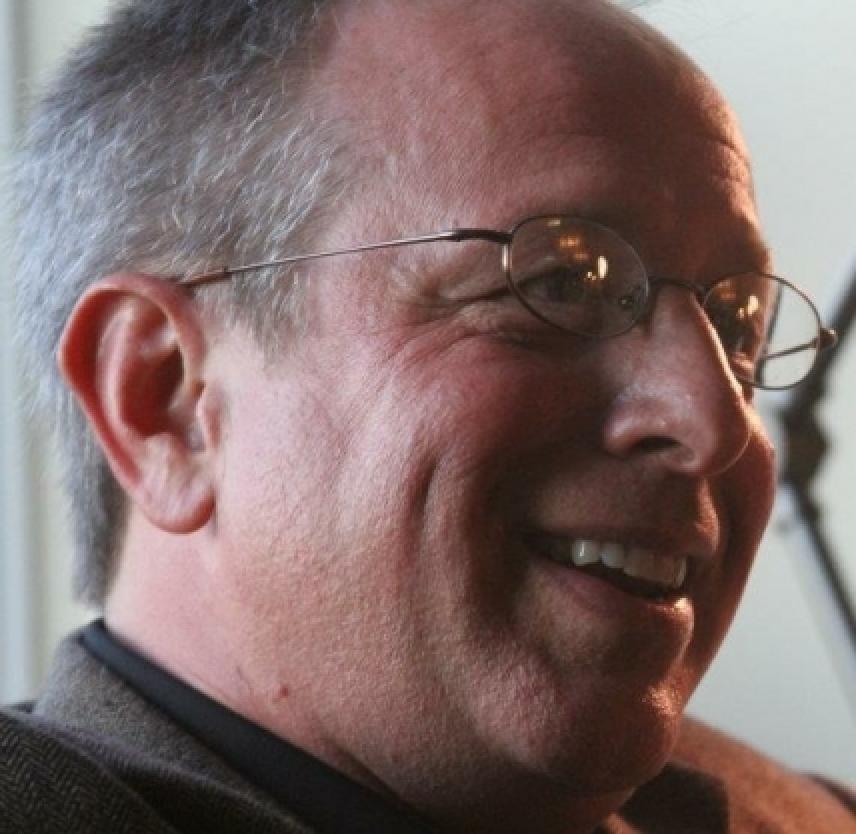 Related Content:
9 Things NOT to Say to Someone with a Brain Injury
Lost & Found: What Brain Injury Survivors Want You to Know
Brain Injury: Everything Your Doctor Won't Tell You
Life after Brain Injury — Getting Back to Business

I have been accumulating great strategies after working with my Speech Language Pathologist Rick Sanders and Social Worker Sally Johnson. I share full credit with them. They each have about 25 years experience working with TBI survivors, and many a lot worse off than me. I have understood each tip they have given me, but I have also ignored or underestimated their importance.

Remembering to follow survival tips is probably the most important thing you can do to live better with even a mild brain injury. Many of them might not feel natural, so you have to consciously remember to put them into practice.

Agree on a coping signal with your spouse or partner

Use a word or phrase to signal a spouse or friend that you are finding it impossible to cope in a social situation. Whisper the signal and leave the room. He or she will provide you cover. My own signal is simple: I say to Lynne, “I can’t do this.”

Don’t do the linger!

“I can’t do the linger” sounds like a line from a Seinfeld script, but it’s a tactic that works. After an event that requires your attendance, avoid the schmoozing that generally follows. Even before you begin to sag cognitively, flee.

Manage yourself at family and friend gatherings

It’s usually easier to go into the kitchen before dessert and do all the pots and pans – with earplugs – than continue in conversation around the table. If someone comes out to help you, thank them and say that it’s easier for you than talking. Your guest will probably understand.

Recognize what kind of day it is, and act accordingly

One day I wrote in my journal, “Told Lynne I felt handicapped today. Everything is hard.” Both she and I knew I’d be keeping a very low profile all day.

Leave at the height of the party, when you’re feeling good

Lynne and I went to a party with some close friends. Michael and Nancy Jane sang professionally early in their careers, and out came the show tunes on their grand piano. At one point, Michael and I launched into “My Funny Valentine,” one part Sinatra (him) and one part Elvis Costello (me). When we nailed the ending we all laughed, Michael and I hugged, and I was happy. I immediately retreated upstairs and stretched out on a couch, not sleeping, just closing my eyes and enjoying the sounds of my dear friends laughing. I liked to think that they would be laughing harder had I been my old self, but that was okay. We’d had our moment. (Contrast this with my Thanksgiving experience, where I resented sitting in a back room. It marks the difference between “Adjustment” and “Acceptance.”)

Say no to cruel traps!

Bumper stickers reduce complicated issues to a few words. Here in Massachusetts, one bumper sticker promoted a ban on certain animal traps and the catchy phrase turned out to be a valuable tool for me.

Keep track of the time

Lynne asked if I wanted to go with her and Will someplace and I said sure. Then I counted how long it had been since I’d rested and it had been 5 ½ hours. I was due to crash and they went without me. I slept for two hours and was okay for the rest of the evening.

Have a friend keep an eye on the clock for you

Forty minutes into lunch with my friend Ted, I began slurring my words and it was getting harder for me to put my thoughts together. Like a good friend, Ted took the initiative and said we should probably wrap up. I saw that was a great strategy.1

Have somebody look out for you

Towards the end of a pretty busy day I thought I could do one more task, but Lynne looked out for me. I told her I would go to the grocery store, and she asked, “Are you sure you’re up for that?” I thought about it and realized she was right. Another day I told her, “I feel okay today,” and she urged caution and told me not to overdo it.

Keep track of your environment

One afternoon a friend of mine called and I picked up even though I knew it meant a conversation. As we got rolling – he’s a good storyteller and we both laugh a lot – Will asked if he could plug his guitar in and play. I said sure. So I’m hearing about the time he learned to fly a helicopter, but I found really quickly that I was paying extra close attention because I was listening over Will’s playing.

Be honest with your friends

Some people, even a lot of people, will not understand your injury. All the survivors in this book have friends who still “don’t get it.” I’ve learned that in the long run it pays to be honest and open with people, despite the short-term puzzlement on their faces or my own feelings of humiliation.

The lesson for the TBI survivor is to understand your injury. You will have to go through a lot of trial and error to find out your limits and your coping strategies.

1 Rick Sanders agrees: “Some people have benefited greatly from using a digital or sports watch of the kind made by Casio and Timex. You can set numerous types of alarms including a beep on the hour or a specific hour or a countdown timer to beep after a certain amount of elapsed time. You can also use your cell phone to do some of these functions.”

John C. Byler is the author of “You Look Great” Strategies for Living Inside a Brain Injury. Available at Amazon and on Kindle.

Thank you, excellent for ALL of us

You are spot on, John. Let’s just say our friends love when we come because my husband often retreats to the kitchen to tackle the dishes instead of lingering in the crowd. Win win (albeit bittersweet) for all!

wow, thanks. just want I wanted and needed to hear today!!

These suggestions are concrete and easy to understand.

Thank you for sharing them, excited to find your book!