Of Mind and Matter: Understanding Consciousness 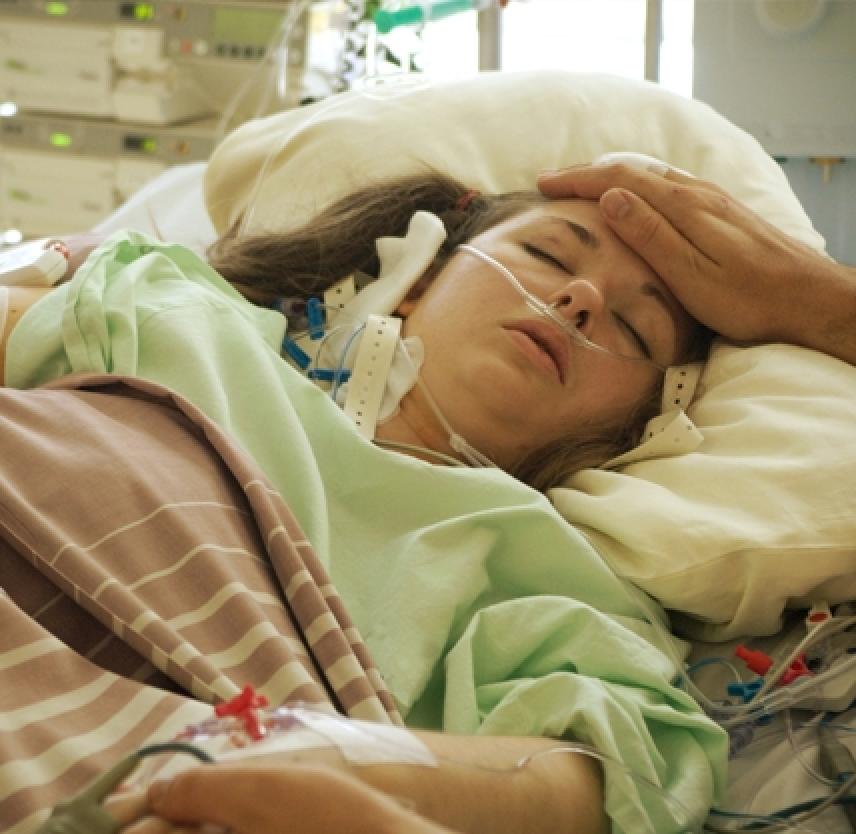 A recent APA-sponsored gathering explored questions of coma, consciousness and the brain.

What is the nature of consciousness? How do we perceive the minds of others? These are not just existential questions, but practical ones in the wake of such recent incidents as the Terri Schiavo case and Terry Wallace, the North Carolina man who "woke up" from being unconscious for 19 years, noted speakers at the Foundation for the Advancement of Behavioral and Brain Science's March "Science Café."

Co-sponsored by APA, the session featured a discussion by neurologist Nicholas D. Schiff, MD, and psychologist Daniel M. Wegner, PhD, on the brain and beyond. The focus was on physical stages of consciousness and the more intangible aspects of mental activity during conscious and unconscious states.

The myth of the 20-year coma

"There have been a handful of ‘miracle' coma cases spotlighted in the media in recent years," he said. "None of these people were in a coma when they recovered and none of them were in a vegetative state."

There are a range of disorders of consciousness, with different levels of brain function, Schiff explained. Comas, for example, are short-term transient states in which the eyes almost always remain closed, normal sleep and wake cycles cease and the patient cannot be roused. A reaction to traumatic brain injury, comas only last for approximately 10 to 14 days, he emphasized. Once the brain starts to recover, patients may move on to a vegetative or minimally conscious state.

In a vegetative state, cyclical periods of eye opening and closing returns, but brain activity is static and minimal-the person doesn't sleep in stages or dream, and shows no purposeful behavior or non-reflexive reactions, Schiff continued. In fact, a vegetative brain need not be functional beyond the brain stem, he noted.

In comparison, a patient in a "minimally conscious state" may demonstrate limited wakeful activity but be present, or conscious, with a functioning brain. Patients in this state experience extremely limited yet definite awareness of self and environment, Schiff explained. They can respond to limited commands such as tracking a moving object.

To add to the average person's confusion, there exists a totally different disorder-the "locked-in" phenomenon-a fully conscious state that may appear to the untrained eye as a coma or vegetative state. A locked-in person is fully aware of his or her surroundings but cannot speak, move or demonstrate meaningful reactions because of problems in the brain stem's motor neurons, said Schiff. The locked-in state is poorly understood. It's often not correctly diagnosed for several months even though a patient's sleep/wake cycle and other metabolic functions have returned to normal, he noted.

Although brain-imaging technology has bolstered science's understanding of consciousness disorders, Schiff believes medicine hasn't caught up. For instance, patients who have the capability to "wake up" usually develop the potential within the first few weeks or months after an injury, he explained. They need attention and stimulation to encourage progress, but are instead usually, in essence, "parked" in a rehabilitation facility, said Schiff. Patients' families also typically fail to receive adequate information to make life-support decisions, he added.

Of interest to the other Science Café speaker-Wegner-is how the public perceives the consciousness of people in vegetative and minimally conscious states.

"This question of how do we know when someone else is conscious is really at the center of the cyclone in this problem of how do we deal with people in these various states," said Wegner, a psychology professor at Harvard University.

To find some answers, Wegner's research team administered a Web survey to people who were recruited from psychology-oriented blogs or Web sites. Participants answered questions about the ability of different kinds of minds to, for example, think, feel pain or experience joy. The characters, or "minds," included a chimp, a robot, a baby, a dog, a six-week-old fetus, a five-year-old, a person in a vegetative state, a healthy adult male, a healthy adult female, someone who recently died and God. Most of the over 2,000 survey respondents thought the five-year-old was most able to feel joy.

In one portion of the survey, participants decided which of the characters it would distress them the most to harm if forced to. An additional step asked participants which of two characters who caused a death they wanted to punish more. The survey results indicated that although most of us think of "mind" as one dimensional-you either have one or you don't-we actually perceive it as a combination of two dimensions: experience (feeling) and agency (control). For example, respondents were more likely to be reluctant about harming characters they considered cognizant enough to experience pain. When faced with deciding which character to punish, participant choices were driven by a sense of the character's culpability: When causing the death, did the character have control over his or her actions?

Relatives of patients in coma, vegetative or minimally conscious states must make similar judgments about their loved ones' cognizance and control, asserted Wegner. And although functional magnetic resonance imaging provides a window into the brain that can capture brain activity, and thus illuminate judgment about states of consciousness, many people will not accept those conclusions when faced with such physical cues as open eyes or random movements, he continued. Those physical cues, combined with a history with that person, exert a strong influence on the decision to continue or withdraw treatment, Wegner emphasized.

"You may spend a lifetime with someone, figuring out their mind. If they die, you're not done ... your tendency to see a mind continues," Wegner concluded.

It is truly frightening how little doctors know about the brain. We were told on day 6 to make "the decision" to stop or continue treatment. My son's EEG and MRI stated no brain function. I said do NOT stop treatment, he just needs time to rest after his injury. On day 7 he gave a thumbs up. But some of the doctors said that could just be involuntary movements. Other doctors believed there was a slight possibility he was improving. I refused to give up and my son did not have any intention of giving up. Nine months after "the decision" to continue treatment he was walking to our mailbox with his therapy dog to pick up the mail.