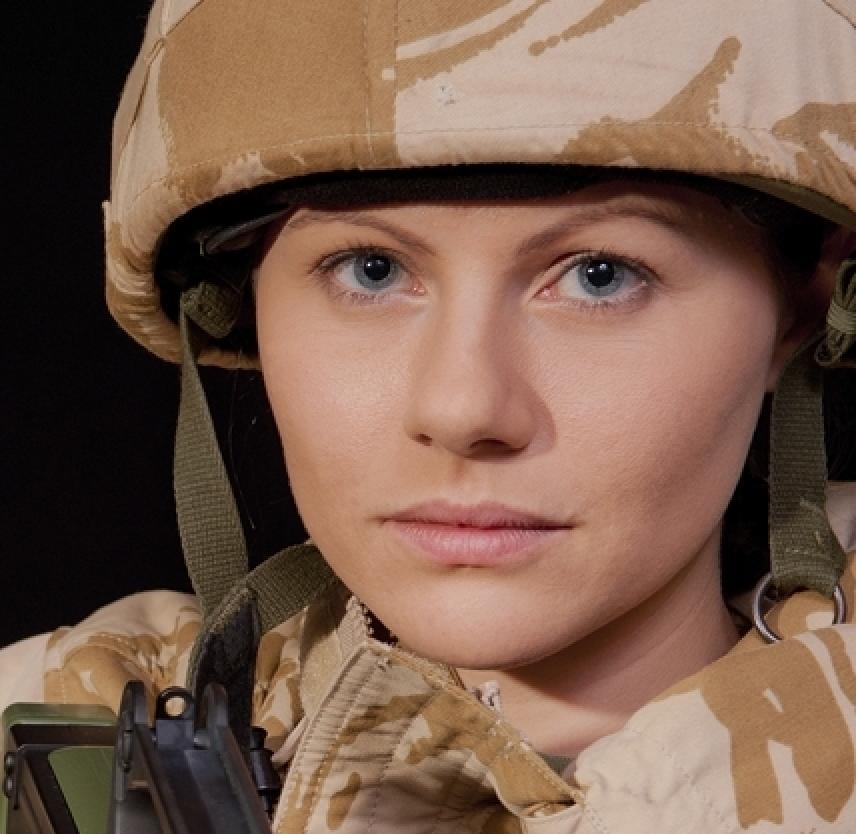 Related Content:
TBI and PTSD: Navigating the Perfect Storm
As a Psychologist, Do You Treat TBI and PTSD Together or Separately?
DSM-5 Criteria for PTSD
Marriage Tips for Families Living with TBI and PTSD
Cognitive Behavioral Therapy as Treatment for PTSD

More than 200,000 women make up nearly 15 percent of the U.S. Armed Forces. They serve in the same dangerous areas and face the same risks as the men, despite not yet being officially allowed in combat. Just like the men, large numbers of the women also sustain brain injuries and post-traumatic stress disorder.

Kathy Platoni, Psy.D., COL (Retired), US. Army, served for 34 years as an Army/Army Reserve clinical psychologist and for the last six years of her military career as the chief psychologist for the Army Reserve. She served four tours: stateside during the Gulf War; Guantanamo Bay, as commander of a small combat stress control detachment; then Iraq and Afghanistan, where she often saw combat. “I loved being a soldier and serving my country,” she said. “This is the most noble of deeds that anyone could be asked to perform.”

Today, she is in private practice in Ohio. Many of her patients are veterans of Vietnam, Operation Iraqi Freedom, and Operation Enduring Freedom, including active duty personnel and their families.

Platino is in treatment for PTSD, which she says occurred first from “long-standing toxic leadership and incompetent commands.” She is also a survivor of the Ft. Hood Massacre, the aftermath of which she says was “badly mismanaged,” resulting in “rampant PTSD.”

“Women with PTSD are more likely to be symptomatic because they’re not afraid to show their feelings,” she says, “but they are more afraid to come forward for treatment, since they have to work so much harder than the men to be respected. They don’t like to be seen as needing help because they are more readily perceived as weak and not belonging in the military.”

More than thirty years ago, Sharon Robino-West was raped by a fellow Marine while serving in the Marine Corps. Yet except for two Marine friends who were like brothers, she told no one. (Her friends also did nothing.) The rape brought on PTSD, which she lived with for three decades. She finally revealed the rape and went into treatment only long after leaving the service.

PTSD resulting from military sexual assault is similar to that resulting from combat horrors, she says. After the assault, she was always hypervigilant and would not go anywhere that might trigger the PTSD. Her trauma worsened when she discovered that her attacker had been sentenced to Leavenworth for ten years for another rape. She felt guilt for the other victim, wondering if this Marine would have been stopped had she reported her rape. Later, she married a Marine who seemed safe, but he became violent with her, and she left.

Today, Robino, a peer support specialist at Women’s Center for Advancement in Omaha, Neb., is undergoing exposure therapy, which requires much retelling of the story of the trauma until it loses its emotional power. It’s painful, but it’s working.

“I never knew I could speak openly about this,” she says, “but if I reach one person every time I talk about it…I want it to be the thing I overcame and help others overcome and not be the victim.”