An Interview with Dr. Julian Bailes 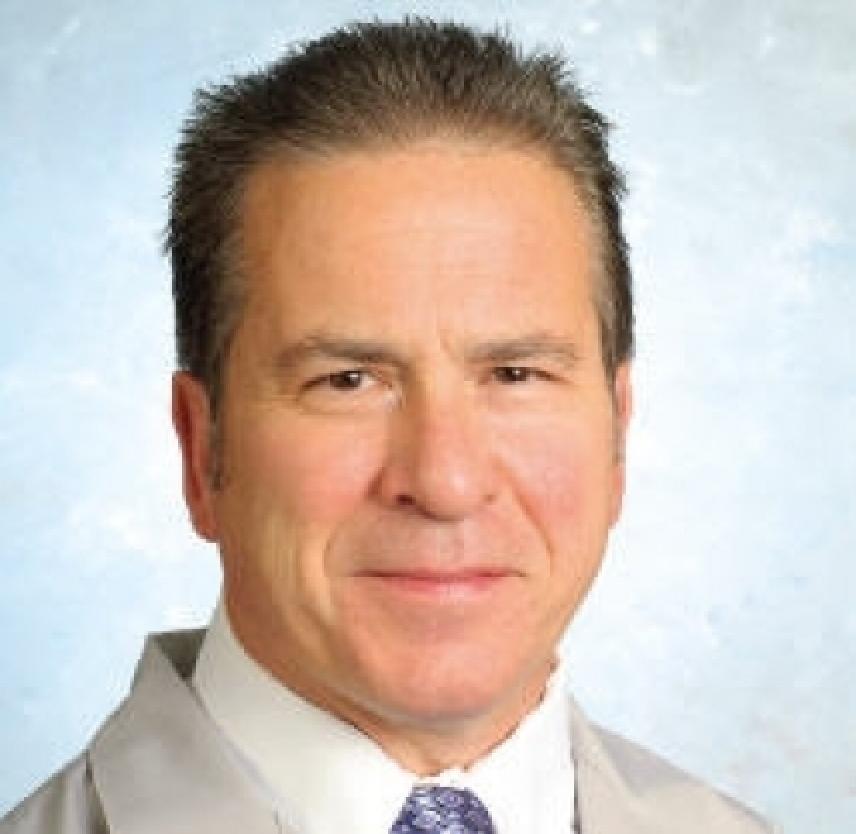 Julian E. Bailes, MD, is the Chairman of the Department of Neurosurgery and Co-Director of the NorthShore Neurological Institute., Evanston , IL. Since 1994, he has been a neurological consultant to the NFL Players’ Association (NFLPA), which has supported research on the effects of head injuries on professional athletes. He is the Medical Director of the Center for Study of Retired Athletes based at the University of North Carolina, Chapel Hill. He has Football, the largest youth sports association in the U.S.

Dr. Bailes, you are currently the chairman of the Pop Warner medical advisory board. Pop Warner is the largest youth football organization in the country. Can you explain the recent changes that have been made to the policies and regulations to improve player safety?

We decided through our board that we would become the first level of organized football to legislate or limit exposure to head impacts in practice. By doing so we decided knowing we don’t have all the answers about concussions and how they occur and what are the different factors that we would look at as being on an exposure basis. This is an attempt to limit the potential for head contact in practice. Our changes attempt to accomplish two things and this doesn’t affect the play in games "• its only practice. First, we limited contact of any type to only 1/3 of practice time so if they practice 9 hours a week then they can only have contact drills 3 hours a week and that ought to help all aspects of wear and tear on the body and maybe setting these young players up for injuries as they get older and let them be healthier and be ready to play when the game day comes. The second thing we did was specifically for head injury prevention and that is the rule change says except for linemen, any player who starts off over 3 yards apart cannot have head contact so the days of having drills where they take a 5 or 10 yard start and hit head to head are going to be over, because we are not allowing head contact at a distance of greater than 3 yards apart separation distance.

So you changed practice drills and the way they are going to do the drills. So what about training for the coaches and these athletic trainers? Have you made any changes for them?

Pop Warner has about 18,000 coaches who are volunteer coaches, so through the organization they have certain training modules they must comply with and they have all been aware of any new rule changes. We look forward to their participation in these rule changes and in a greater extent help us begin to change the mindset. This will become part of a little bit of a culture shift in football and starting with youth players that the style of play begins to be such that the head is no longer in play in the game.

What do you think really prompted these changes now compared to before? What really influenced this? Was it just all of the things going on at the NFL level? What do you think?

Well it is everything that has happened with concussion research. It is said that we have learned more in the last decade than we knew in all the time prior to that in medical and scientific knowledge about concussions in sports. That’s a big part of it. Another part of it is there were important studies reported earlier this year that showed when accelerometers were placed in helmets they were able to measure the impacts of the hits. In youth players it was found that not only were youth players getting high velocity hits more frequently than we thought but they also were obtaining very high number of hits as well. It was the frequency and then there was the high velocity hits. It was documented that youth players can generate pretty high G forces that I think in addition to the growing body of knowledge about concussions and the importance that everyone is placing upon it and the importance for parents and players. So I think that all of that combined made us go ahead and take action in addition to what I said earlier about believing that his risk could be on an exposure basis.

CTE (chronic traumatic encephalopathy) has been getting a lot of press, the subconcussive blows, the development of CTE where do you think this all comes into concern for youth contact sports? Does it really start in these younger kids?

Well we don’t know the vulnerability of the youth brain. I think that is an important consideration and that is probably another thing you could list as reasons for Pop Warner for taking these actions. We are not certain where the impacts have the worst effects repetitive sub concussive blows or just regular head impacts. We don’t know at what point in life they have the biggest importance or the biggest deleterious effects, The NFL has sort of taken the brunt of the bad PR for this but we don’t know if it’s at the college or HS level when their adolescences or even at the youth level that’s why at Pop Warner we did what we could to address the exposure issue. We are going to study the effects of these rule changes this year and the compliance with it to determine if it was a positive step.

With all the research in concussion management there is still really no standardized protocols for treatment because of the spectrum and the nature of concussion. What role do you think pharmacological management can play?

We may use pharmaceuticals at a point 6-8 weeks after concussion. The first week or so of course you don’t do a whole lot except make sure they don’t go back in harm’s way and get more exposure. After that if they are beyond a week or 10 days, I like certain dietary supplements such as omega-3, fatty acids particularly DHA, vitamin D, magnesium, curcamin these are some of the sort of cocktails we will suggest. So in general the first week or two its physical and cognitive rest, say week 3-7 maybe dietary supplements as well to see if that would benefit, if they have prolonged post-concussion symptoms then go to pharmaceuticals at around 8-10 weeks if they are still symptomatic.

What do you tell parents that have concerns about their child playing contact sports? What would you do with your own kids, would you let them play football?

Yes, I’d let them play, in fact I have one son that has played. A child especially for football should be old enough to understand the risks and sign their consent. So if they are old enough and they really want to play they can play at least for boys especially in their teenage years . I think parents have to ask themselves, if they aren’t at football practice where are they going to be? What are they going to be doing? What are all the benefits of playing on a team sport? What do you learn about competition and about the ability of a team to accomplish more than an individual can? What about sacrifice? What about winning and losing? What about paying the price and realizing the reward? There are many things that football and these sports offer, the parents and the athletes have to weigh the benefit /risk ratio for them.

To sum up now, so with improved coaching and teaching the right hitting techniques, with precautions put in place and decrease in practice time are you saying let’s just continue on with playing contact sports with some of these regulation changes.

We think that these changes will reduce about 60% of the head contact and head impacts and therefore a lot of the concussions. Yes, we think so and yes we think this is the first step. We don’t fully understand the issues, as I said. We don’t understand all the carcinogens in cigarette smoke, but if you told me you didn’t want to get cancer or lung cancer I would say, well don’t smoke and cut out the exposure. That’s what we are doing with this.

From Brain Injury Professional, the official publication of the North American Brain Injury Society, Vol. 9, Issue 4. Copyright 2013. Reprinted with permission of NABIS and HDI Publishers. For more information or to subscribe, visit: www.nabis.org.

Two years ago I was diagnosed with a TBI by the Amen Clinic in Costa Mesa, CA and have been looking for a research program that I can volunteer for to help provide improvement on also diagnosing CTE in living people. I would be glad to go anywhere I am needed for as long as needed. Can I be of help?