An email from Balad 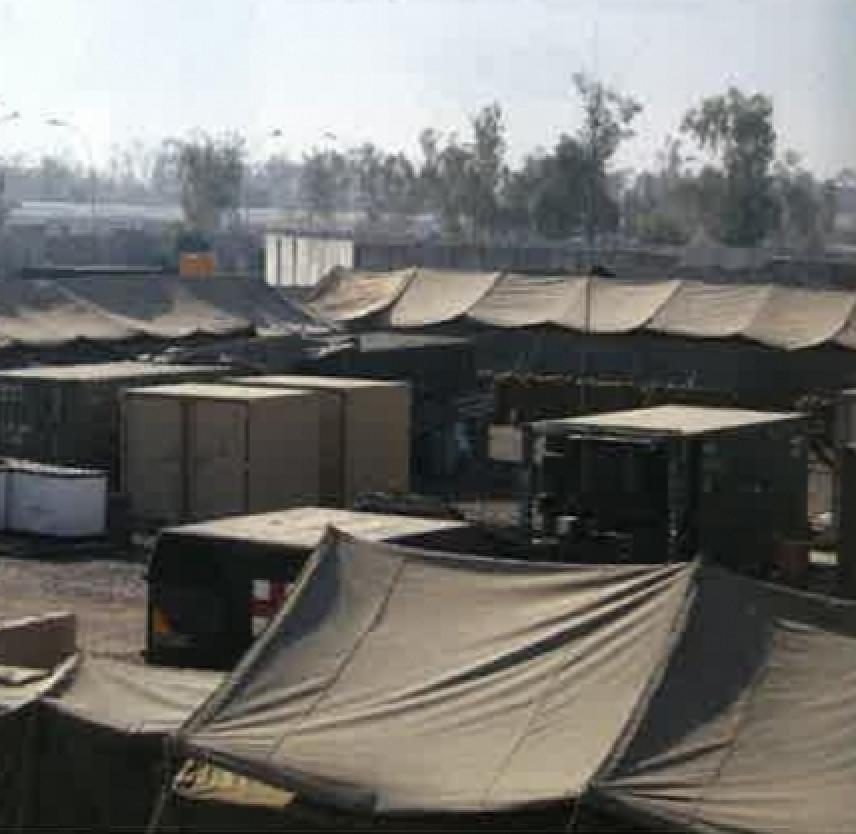 "An email from Balad" is excerpted from Dr. W. Lee Warren's, No Place to Hide: A Brain Surgeon's Long Journey Home from the Iraq War. Warren’s story is an example of how a person can go from a place of total loss to one of strength, courage, and victory.

After lunch yesterday, I was paged to the ER to see an Iraqi man who had been the target of an assassination attempt. He had three bullets in his chest and one in his head, and we went off to CT scan. I can’t tell you who he is, but I used the word assassination, and there were apparently several Iraqi officials and high-ranking military officers hit yesterday.

The scan showed a horrific and non-survivable injury. I had to make the call to not operate on him, and to let him die. A noble man dying in the service of his country, gunned down by cowards in hiding. In my opinion, they are not soldiers. Several of our interpreters came up to me later and asked if I would talk to them about one of the men we had operated on earlier in the week. It turns out that he’s a friend of theirs, a shopkeeper from Balad. Another innocent victim of a car bomb.

We fear that we now have another generation of young men and women in the US military, much like some of their fathers after Vietnam, who will never again feel completely comfortable in a crowd. Their minds will always wonder if that person in the long coat is hiding a bomb, if that car on the corner is about to detonate, if death lies in wait on the other side of this door. If you figure that there are 150,000 or so US troops here thusly affected, imagine for a minute the long-range impact on every citizen of Iraq, Israel, and other places in the world touched by terrorism. You could argue that even Saddam’s military was nobler than these insurgents. At least they wore a uniform and fought and died under their flag, identifiable as Enemy. These people blend in with the citizens and cause untold numbers of them to be injured or killed simply because our troops, when they react with force to protect themselves and other people, can’t tell the insurgents from the civilians. So if you run a checkpoint, you are going to die. If you get too close to the gate, you will die. There’s no other way to prevent the next Mosul DFAC bombing or car-bomb-too-close-to-the-hospital.

Last night at 7:30, nine (yes, nine) people showed up for movie night. A double feature: We had Band of Brothers, episode 7, and Napoleon Dynamite (repeated because many had not seen it). Afterward, John and Greg and I played guitars and sang through the set for today’s worship. It was a great way to end the evening.

I went to sleep at about midnight and was paged to the hospital at 0300. A terrorist was shot trying to assassinate the mayor of Mosul, and they called me to look at the scan to see if he was salvageable, so that he could be transported here, a three-hour trip, for me to operate on him. He was not, and by the time they got his scans over the Internet to me, the weather had gotten too bad to fly him here anyway.

That’s a big difference between Americans and these socalled insurgent “soldiers”: when we shoot somebody, our guys risk their lives to pick them up, rush them to the hospital in the same helicopters we use for our own fallen soldiers, and treat them with all the resources we have to try to save them. The insurgents will, instead, burn your body and drag you through the street and film it for the media to play over and over to say terrible things about America.

I understand the sensitivities of church and state and all that, I really do. But don’t you think that our Founding Fathers’ ethics and belief systems have something to do with the fact that 230 years later we are still the kindest and most compassionate nation on earth, even to people who are trying to kill us?

Thank you for sharing your stories. I enjoyed them very much.