Don't Make a Permanent Decision Based on Temporary Emotions 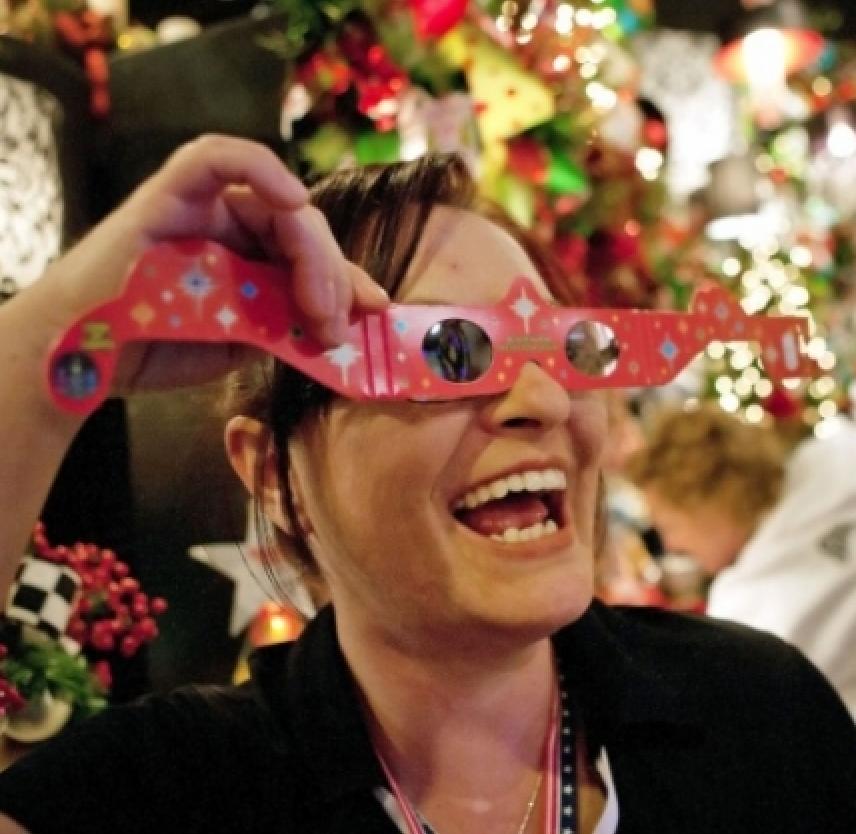 Related Content:
Are You in the Club No One Wants to Join?

If there is one thing we’ve learned through this journey, and in life in general, it’s THIS.

“Don’t make a permanent decision based on temporary emotions.”

Here is the short summary of what this means to me:

Even when you are convinced that you are absolutely right and justified, it doesn’t give you the right or justification to create more harm to those around you. Just wait. Work on yourself, your reactions, and pick up some coping skills while you are at it. Living and dwelling inside your head and closing everyone off makes your thoughts fester. Learn to talk about it. Sometimes time will open your eyes if you keep your mind open in the process.

CONFESSION:  I used to be an incredibly impulsive person when it came to my overwhelming emotions. It’s what contributed to our bitter divorce in 2003. It’s what led me to make a long string of choices that weren’t good for me or those around me. At the time I was absolutely CONVINCED I was right. Well, I wasn’t right every single time. I wasn’t even close. It was actually my sense of being right fueled by confusing emotions coming into play. I still pay a residual price for those choices. I have to live with that, and it’s not easy.

Then there were times I was absolutely, positively right. And justified. But how I handled it needed to change.

When my husband became the one who responded emotionally to everything around him after his injury, I had two choices: keep reacting the way I always did and join into the downward spiral with both of us doing it, or break the cycle and hold on tight for the ride.

For the first part of this journey, I chose to keep reacting the same way. I’d take everything personally. I let my insecurities run unchecked. I bottled it up inside and became resentful. I focused on my justifications instead of putting that energy into doing something different.

Then, one day, I made a very permanent decision that, in my mind, was the only option I had left. After all was said and done, I had my own “come to Jesus” moment. Divine intervention? Probably. But my eyes needed to be open right along with my mind to pick up the shattered pieces and glue them back together again.

I chose to learn to transfer my own emotions and reactions with deliberate and thoughtful responses. Talk about a major change within my own self! The end result? It transferred back to Dan (by setting the example) and we learned to cope together. Many years later, I am still trying to teach this to my own children. I am trying to undo all the years of damage from doing it in the first place.

And that is not easy.

If I had only learned this earlier, I would have saved myself (and those around me) a great deal of heartache.

But, the good news is this: I have a new and empowered outlook on my future, my prospects, my control over the choices I make, and which direction my life will go. I don’t fear loss any more. My marriage is strong and fulfilling. My children really will be okay.

My advice? Do what I had to do.

Stop. Breathe. Give yourself time and space. Work on you. React deliberately instead of impulsively. Talk about it. Keep your mind open. Be willing to open your eyes and see through the eyes of others. Be kind to yourself. Be willing to change. Be willing to ask for help. Be willing to let go of those who are doing more harm than good with their version of ‘helping’. It’s one thing to get validation from people around you to fuel your justified sense of self, but it’s another thing to find friends who are going to be honest with you and help you fix the problem AND yourself along the way. Create boundaries from the infiltration of toxicity. Stand up for yourself, but don’t forget to stand up for the ones around you too. Believe it or not, they may feel like your worst enemy right now — but they likely become your ally the moment you stop becoming your ownworst enemy.

Putting in the hard work is uncomfortable. You may question yourself. You may think the short and easy answer is a viable long-term solution.

You may want to file for divorce.

You may want to find love in other places.

You may want to consider suicide.

You may want to uproot and chase an elusive gossamer.

You may want to do the easy wrong instead of doing the hard right.

You may want to hole up inside yourself and shut everyone around you out.

You may want to run away every time things get hard.

You may want to stay stuck inside your toxic thoughts and remain a victim.

There is a difference between being right and being righteous. Don’t confuse the two. The lines may be blurred at first, but with time and practice, you’ll be able to know for a fact that you are stronger than you give yourself credit for.

I’ll be honest with you… If anything on the list above is running through your mind, I don’t have all the words to make you feel better right now. I may not be able to give you a hug. but I do have the heart and it’s aching to see you smile again. The best thing I can do is tell you I’ve been in your shoes and I am here to say I finally made it through and I am better for it.

You can do this, I promise. If I can do it, I bet you can too. I have absolute faith in you.

Torrey Shannon is a writer, but more importantly a spouse and fulltime caregiver to her husband, SSG John Daniel Shannon (AKA "Dan"). Who survived a gunshot wound to the head in a gunfight in Iraq in 2004. They spent three years of his recovery at Walter Reed Army Medical Center and became the central figures behind exposing the Walter Reed Scandal in 2007. Her husband has severe PTSD and suffered a traumatic brain injury. Dealing with the invisible wounds of war first-hand allows Torrey to bring a human element to the problems our military communities face. She serves at a leadership level for many nonprofits across the nation. When she finds time, she freelances for a variety of media outlets. She is currently writing a book while living with her family in a remote log cabin in the Colorado Rockies.

Read more from Torrey at her blog: Our Life After Combat: Elevated

"let go of those who are doing more harm than good with their version of ‘helping’. It’s one thing to get validation from people around you to fuel your justified sense of self"

Thank you very much.

What an altruistic piece of advice to millions going through painful relationships. I could summarise Torrey’s advice using her own words as:
“it doesn’t give you the right or justification to create more harm to those around you”

What has kept me coping as the man? – It is the above quote by Torrey and for me:
(Our kids, the closest around us, would have permanent psychological harm) – So I have to cope

Thank you so much Torrey – you have inspired and motivated me to continue coping.

This quote is the bottom line and I wish I had this in my mind 30 years ago.

"(Our kids, the closest around us, would have permanent psychological harm) – So I have to cope."