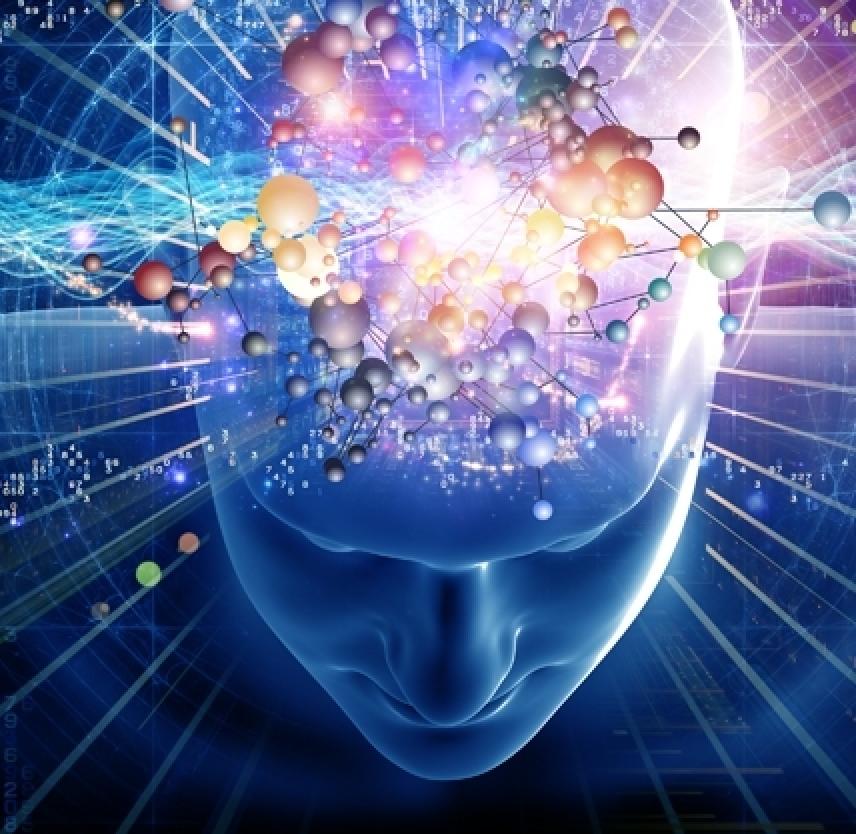 Related Content:
TBI and PTSD: Navigating the Perfect Storm
What Is Post-Deployment Syndrome?

If you were to ask random strangers, “What is the most important organ in the human body,” what answers do you think you might get? Many people would say the heart and lungs, but for most it would probably be the brain. The brain’s role is central in our lives but that’s often overlooked or taken for granted until the brain is impacted by illness or injury.

Like any other organ or organ system in the body, it’s important to understand what the underlying problem is in order to effectively treat it. This is particularly true when we think about an individual with posttraumatic stress disorder (PTSD).

You need to know the science.

There are three brain structures that play key roles in the science behind PTSD. They are the amygdala, hippocampus and prefrontal cortex.

The amygdala is the stress evaluator. It continuously monitors all situations for danger and decides when to react. The sights, sounds and smells of frightening and dangerous memories are stored here. When the brain recognizes similar situations, the amygdala sends out danger signals and gets the body ready for a flight or fight response.

The hippocampus stores and retrieves memories, everything from where you attended second grade to where you parked your car three hours ago. If your brain is a computer, the hippocampus is the hard drive.

The prefrontal cortex is the large part of the brain sitting right behind your forehead. This is the executive-functioning area responsible for rational thought and decision making. In the computer analogy this is the central processing unit running the programs.

PTSD is a cluster of symptoms that occur for at least a month or more. When someone has PTSD they persistently re-experience the traumatic event, through recurring thoughts, nightmares and flashbacks because the hippocampus is not storing memories correctly. They will also experience persistent avoidance of stimuli associated with the trauma such as connected thoughts, feelings or places because the amygdala is essentially yelling, “danger!” Additionally, a patient with PTSD will have persistent increased arousal that may cause hypervigilance, irritability, difficulty sleeping or an exaggerated tendency to be easily startled.

As difficult as PTSD can be, the good news is that when service members and veterans seek help they can get better. The brain, like other organs, can heal. It’s a matter of working with the amygdala, hippocampus and prefrontal cortex to make the traumatic memories safe.

Increased awareness of the science behind PTSD can help reduce the barriers to care and increase the number of service members, veterans and their families who are willing to get the help they need to recover.

The issue is the lack of funding to heal. In Canada, there are no publically funded facilities. Only prescription meds for the myriad side effects.

Which makes 'healing' nearly impossible in Canada. Suicide rate for health care, police and army is above 40%.

Hi just realized I have a hoarding problem and I am finding out that trauma is related to hoarding . I am wondering how they are related in the brain and why the person needs to hoard.

10/10 very informative but easy to understand.

Your article was interesting. I have the "exaggerated tendency to be easily startled" and a bit of hypervigilance, although it's so much a part of me, I don't even know I'm doing it unless I really think about it. However, I am not military. I simply had a childhood where I always had to be on my guard, never knowing when I might be hit or anger someone. I startle easily and it causes a challenge at work in particular. All my work colleagues know they have to somehow find a way to make me aware that they're entering my space so that they don't trigger my exaggerated startle reflex. I feel bad for them and I don't enjoy the panic feelings that run through my whole body as I inadvertently go into personal defense mode until I can calm myself down again. Very unpleasant for myself and my "victims". This is the first thing I've read that indicates I might be able to do something about this. I realize my experience doesn't at all come close to what our vets experience however this helps me and probably others like me as well. Thanks for posting this and I'll keep reading.

This was very informative! It helps me to understand more, what is going on w/ my son!