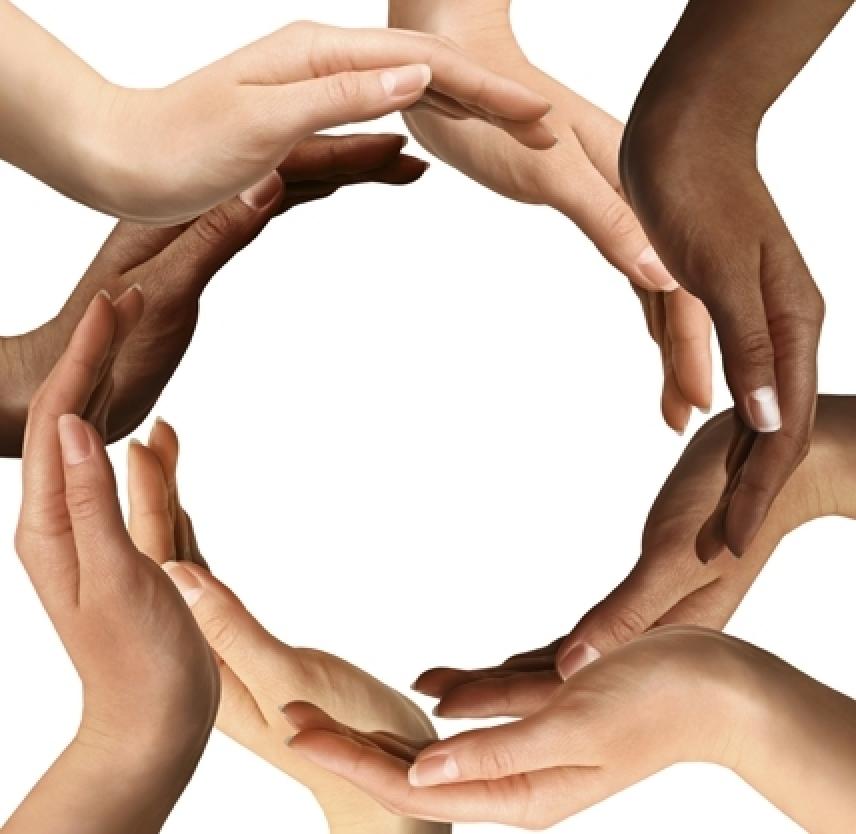 The Elizabeth Dole Foundation recognizes the extraordinary mental, physical, and financial challenges faced by the nation’s military caregivers. The Dole Fellows Program was launched to give caregivers for both active duty military personnel and veterans the opportunity to speak out and raise awareness about the challenges and needs of caregivers across the country.

Many of the Dole Fellows are caregivers for men and women who are living with the invisible wounds of war — traumatic brain injury and PTSD. BrainLine Military is pleased to be partnering with the Elizabeth Dole Foundation to share some of their stories with you.

Ariana Del Negro defies convention. She is not just a military caregiver, she is a wife. She is not just a wife, but also a medical professional. And she is not just a medical professional, she is an advocate for wounded warriors and their families. Working tirelessly on behalf of her husband, who sustained a traumatic brain injury, Ariana has faced situations she hopes no other caregiver will have to endure. Challenges with the Montana Veterans Administration and on the home front as she assists her husband have made her more determined than ever to reach out and collaborate with fellow caregivers to exact favorable change.

Ariana’s goal as an Elizabeth Dole Foundation Fellow is to expand her current efforts from local to state-level advocacy — and beyond — in order to ensure that caregivers of wounded warriors have access to comprehensive education and valuable resources that will empower them to successfully traverse the most difficult of challenges.

During his three deployments to Iraq, Blair Hughes’s husband, Jonah, survived 10 bomb blasts from improvised explosive devices. It was the last one, though, that took its toll. Jonah sustained various physical wounds, including injuries to his spine, shoulder, and both legs. Although all of these injuries impact both of their lives on a daily basis, some of the most difficult times come from the invisible injuries. The effects of severe TBI and PTSD are among their biggest challenges. Blair is now Jonah’s caregiver as she helps guide their family through uncharted territory. They have good days and bad, but they remain focused on helping each other and other families like theirs. As parents to a special needs child, Jonah and Blair understand the challenges too many military families face.

Mark Jeffery has no short-term memory and he needs supervision over his daily routine, otherwise he gets confused and disoriented. He has accidentally set the house on fire twice. Since returning from Iraq with a knee injury, TBI, and PTSD, Mark has been taken care of by his wife, Jennifer. Her motto is “Take it one day at a time, and don’t be so hard on yourself.”

Jennifer’s goal as an Elizabeth Dole Foundation Fellow is to bring awareness to the needs of military caregivers, many of whom feel overwhelmed and alone. Military caregivers often suffer from secondary PTSD and depression and she knows firsthand that people cannot be effective caregivers unless these issues are addressed. The Jefferys hope to soon get to a place where they both feel normal — like they were before the injuries occurred.

Kelli Landis has a few simple messages on behalf of military caregivers: “Don’t look at us as martyrs or victims to the hand we were dealt. The veterans we care for are our spouses, our children, and our family members. The simple fact is that we love them, which is why we keep moving forward every day — to see them through.”

When Kelli’s husband, Chris, began to show signs of mild TBI and PTSD as a result of falling during his deployment, it took some time and patience for her to remember that the husband she knew and loved before joining the Army was still there, buried under “invisible wounds” and struggling to get out. Now, after overcoming some difficult bureaucratic challenges to help her husband get the care he needs, Kelli hopes for a future filled with shared adventures with her husband and a platform to lead the charge to create a strong and supported veteran community in Oregon.

When Virginia Peacock’s husband, David, a combat flight medic, was hurt in Afghanistan, injuries — other than severe shoulder problems — were not immediately obvious. Only later did these “invisible wounds” become clear. Soon, a litany of issues arose: memory lapses, suicidal thoughts, fatigue, balance problems, and more.  With assistance from the local caregiver community, Virginia and David are making progress, and focusing on transitional steps that allow David greater and greater independence.

In her role as an Elizabeth Dole Foundation Fellow, Virginia hopes to shed more light on the mental health issues faced by caregivers and their families — especially children. Along with military caregivers, more and more of the offspring of wounded warriors are reporting feelings of anxiety and depression. As Virginia notes, it takes a village to get through this life. Virginia is a registered nurse and her primary goal is to help heal the entire wounded warrior community.

Jennifer Mackinday’s brother, James Smith, was injured in Mosul, Iraq. His list of impairments was long, and, to most military caregivers, all too familiar, including TBI, PTSD, elbow replacement, hearing loss, migraines, and more. What James — a nine-year military veteran — found in his sister was something special: a devoted caregiver who was trained through the Easter Seals and Wounded Warrior Project caregiving classes and mentorship program. Jennifer’s devotion to helping her brother recover has spread beyond her immediate family. As an Elizabeth Dole Foundation Fellow, Jennifer looks forward to sharing useful caregiving tips with the men and women who are the silent supporters of those injured while serving in our armed forces.

For more information about the Elizabeth Dole Foundation and the Dole Fellow Program, go to www.elizabethdolefoundation.org.

Thank you for all the information