The Capgras Delusion: You Are Not My Wife! 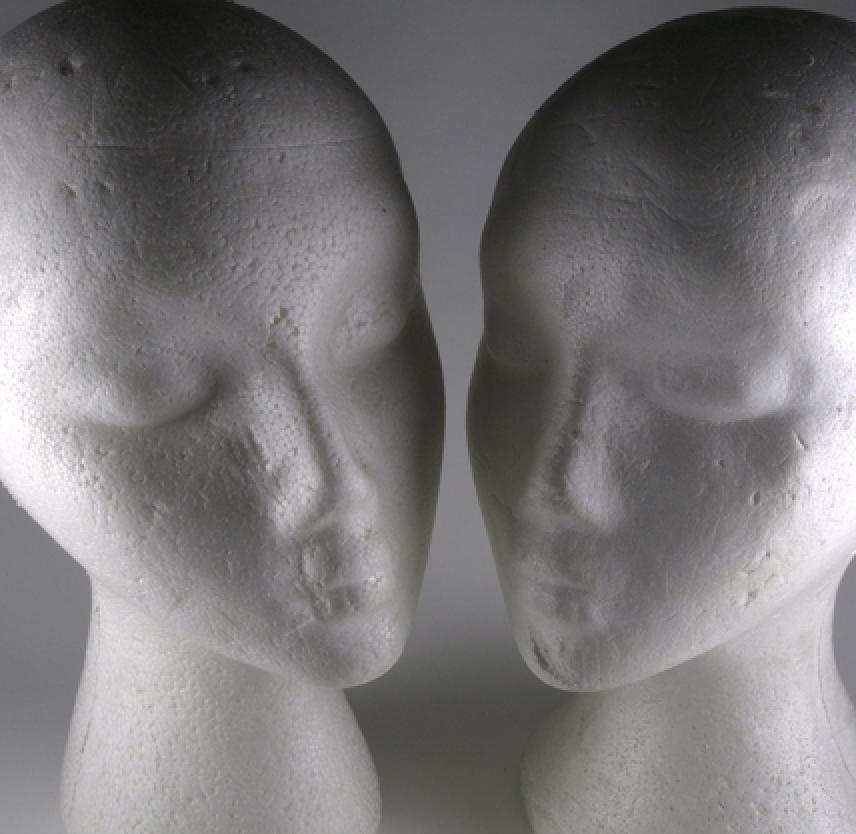 Imagine the horror of learning that your brother is in a coma as the result of a car crash. Now imagine the relief when he emerges from that coma; a relief that is soon shattered by your brother’s reaction to your presence. He thinks you, his sister, are an imposter. You look and sound just like his sister, but you are not she. This bizarre scenario is the lynch-pin for the plot of Richard Power’s National Book Award-winning novel, The Echo Maker published in 2006. The book — a wonderful read — is fictional, but the neuropsychological disorder at its core is a “real” disorder. It is called the Capgras Delusion, and although rare, it has been described in many people with psychiatric or neurological disorders. The victim, often following a traumatic head injury or suffering from conditions such as Alzheimer’s Disease, believes that familiar people, or sometimes even their pet dog or their own home are imposters. In the case of traumatic brain injury, the patient may have no other significant cognitive problems yet believes firmly that his wife, or his mother, or his pet poodle, or his house are imposters, and no amount of discussion about the improbability of this occurring will convince him otherwise. Sometimes the imposter delusion will begin with the person closest to him and then gradually extend to other members of his family until he believes his whole family are imposters.

Psychoanalytical — Freudian — theories about the cause of this delusion are no longer given credibility, but there have been a number of neuropsychological theories proposed to explain it. In common with most of these is the idea that when we see a familiar face and recognize it, the visual pathways in the temporal lobe of the brain are activated, and this activates a separate pathway, probably involving the amygdala, causing an emotional response to that familiar face. People who suffer from the Capgras Delusion have, as a result of their brain damage, lost the connection between the visual face recognition area in the right temporal lobe and the area of the brain that provides the emotional response to that face. Thus, when they see their wife’s face, they recognize it but they don’t have the warm feeling that goes along with it. They don’t experience that feeling of familiarity. Thus, they form the belief that this can’t be their wife although she looks and acts exactly like her, and even knows everything his wife knew about their relationship. She must therefore be an imposter. Common sense may tell the patient that this is implausible, but that feeling of familiarity is so essential that its absence is sufficient to make him think that this imposter is determined to trick him into thinking she is his wife by purposely finding out everything about his wife in order to pretend to be her. When the patient also believes his house is not his house but another one exactly like it and in exactly the same location, it is an extension of the same visual recognition problem; the house is recognized but the connection with the emotional response is missing, and as a result the patient has no feeling of familiarity. When he thinks his dog has been replaced by an imposter, perhaps he tells himself it is not the dog who is intentionally trying to fool him, but the woman who is pretending to be his wife who has also swapped his dog for another look-alike! Of course while this is so strange it is amusing when read about in the abstract, for families of a person with Capgras Delusion it is traumatic. For the patient himself, to believe he is being cared for by an imposter and not his wife, and an ill-intentioned one at that, must be terrifying.

Ramachandran [Vilayanur S. Ramachandran, PhD, a neuropsychologist known for his work in behavioral neurology and visual psychophysics] described a patient with Capras Delusion who thought his father was an imposter when he saw him, but when his father phoned him he knew it was his father. This is consistent with the Capgras Delusion being a disorder of the visual recognition system. The visual sense is the dominant sense in humans, so when the patient was talking with his father face-to-face, the visual sense that told him he was an imposter was much stronger than the auditory sense that told him this was his father.

Watch this YouTube video clip where Dr. Ramachandran interviews and tests a person with Capgras Delusion.