The Basics of TBI

The Defense Health Board, The Defense and Veterans Brain Injury Center and The Department of Veterans Affairs 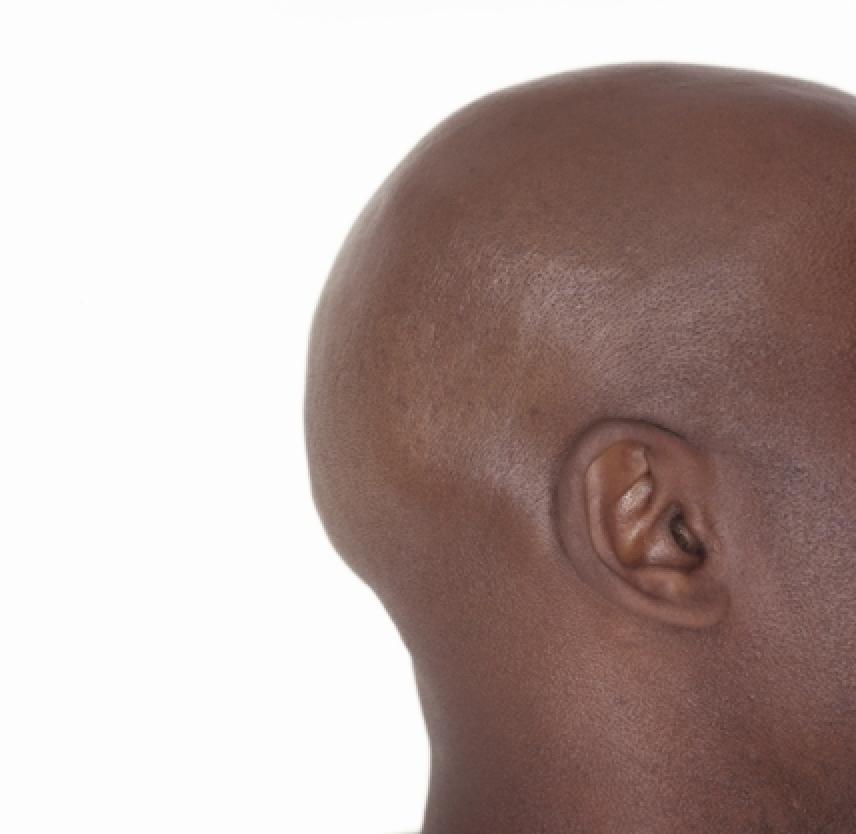 This is a chapter from the Family Caregiver Curriculum, Module 1: Introduction to Traumatic Brain Injury.

What is a traumatic brain injury?

How Long Does It Take to Recover from a TBI?

No two brain injuries are exactly alike. Some people who have a TBI recover quickly, others take much longer. Some will have very few longterm effects. Others will face lifelong challenges. The effects vary from person to person.

A traumatic brain injury is:

Not all blows to the head or exposure to external forces result in a TBI. The severity of TBI may range from “mild” — a brief change in mental status or
consciousness — to “severe,” an extended period of unconsciousness or confusion after the injury.
(Source: DVBIC (2007). Fact Sheet)

Recovery from a TBI may be measured in weeks, months, or years.

What Happens Right After the Injury?

How Does the Brain Recover Over Time?

No one completely knows what happens in the brain during long-term recovery from a TBI:

The brain can repair itself more than people used to think was possible. Different things influence a person’s ability to recover. They include:

What Else Affects Recovery?

Often, a person with a severe brain injury also has serious injuries in other parts of the body. These injuries can cause bleeding, swelling, and damage to internal organs, blood vessels, bones, limbs, the sensory system, and nerves.

For example, think about a service member/veteran who was close to a blast from an IED. He or she may have a couple of fractures, lost an arm or leg, or lost some hearing. He or she may also have internal injuries. All of these injuries together can make recovery take longer. They may even cause more damage to the brain. Prompt treatment of these other injuries will help limit damage to the brain.

“He actually ended up being in a coma for about three months after the brain injury.”
— Pam E.

“He really won’t tell me the whole story because I think he doesn’t want to scare me. But, he brought me a piece of metal back home that was embedded in the wall right behind him. He said it missed his head by a few inches. He said that he thanks God every day that he’s still alive, and that’s why he brought the piece of metal home, to show me that that’s how close he had come to dying.”
Lynn C-S.

What Kind of Treatment Will My Service Member/ Veteran Receive?

Depending on the nature of the brain injury and other injuries, some service members/veterans may need only regular follow-up appointments with their doctor.

Others may receive therapy, tests, and monitoring on an outpatient basis. Others may begin treatment in an intensive care unit or general hospital. They may transfer later to a rehabilitation unit. They may also need outpatient therapy for a long time.

Others may begin treatment in an intensive care unit or general hospital. They may transfer later to a rehabilitation unit. They may also need outpatient therapy for a long time.

How much and what rehabilitation therapy your service member/ veteran needs depends on many things.

No matter where your service member/veteran receives care, he or she is being treated with the most up-to-date methods based on what doctors know about the recovery process.

How Common is TBI?

The frequent use of IEDs in these wars increases the chance that service members will be exposed to blasts and other injuries that can cause a TBI.

Among service members evacuated from OEF/OIF to Walter Reed Army Medical Center in 2003-2007 because of injuries, 30 percent had a TBI.

In 2008, the Department of Defense (DoD) reported that:

How Are TBIs Rated?

Traumatic brain injuries (TBIs) range from mild to severe. Injuries are rated on the basis of their severity at the time of the injury.

How severe the TBI is when the injury first happens does not always predict how bad the later symptoms are. In other words, those who were severely hurt sometimes make very good recoveries. Others who seem to have mild injuries can experience symptoms for months to years.

It’s impossible to accurately predict at the time of the injury who will recover rapidly and who will go on to experience symptoms. That’s why the military tries to screen and diagnose anyone even remotely suspected of TBI. That way, they can receive the care and help they need.

Most injuries to the brain sustained in Iraq and Afghanistan are mild. Another term for mild TBI (mTBI) is concussion.

A TBI is rated as mild when the service member/veteran:

In most cases of mTBI:

Most service member/veterans will feel much better and be back to normal within a couple of weeks to months.

Others with more complex mTBI may experience symptoms for several
months or even longer.

TBI is rated as moderate to severe when the service member/veteran:

Computed Tomography (formerly known as Computerized Axial Tomography [CAT]) scans of the brain often reveal bruising or bleeding inside and/or outside of the brain.

The service member/veteran with this level of injury often spends weeks to months in hospital and rehabilitation settings.

The Traumatic Brain Injury: A Guide for Caregivers of Service Members and Veterans provides comprehensive information and resources caregivers need to care and advocate for their injured loved one and to care for themselves in the process. The Guide was developed by the Defense Health Board, the Defense and Veterans Brain Injury Center and the Department of Veterans Affairs.

Click here for a pdf of the full guide, or see it here on the DVBIC site.