Climbing Back: A Family’s Journey Through Brain Injury 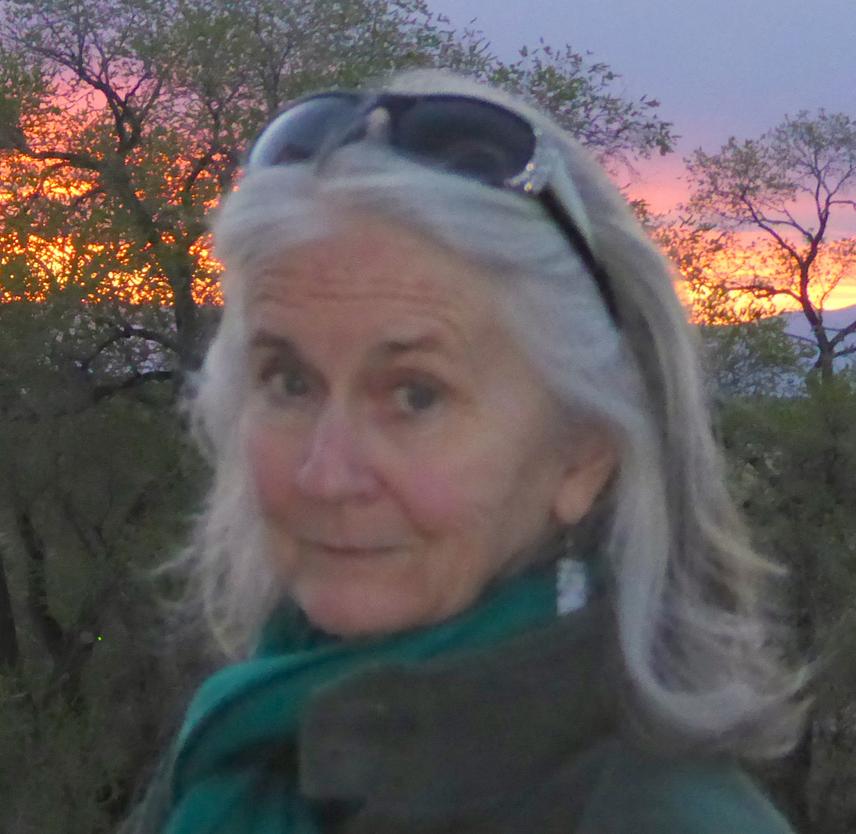 In her memoir, published by Peninsula Road Press in 2015, Elise Rosenhaupt discovers that her life before her son Martin’s devastating traumatic brain injury has prepared her for helping him through his rehabilitation and recovery.

"I was in absolutely top physical and mental shape when this happened, and I will do whatever it takes to get back to where I was."

At the start of his second year at Harvard, Martin was hit by a car and thrown 150 feet. He landed on his head, suffering severe traumatic brain injury. He resolved to get back.

Elise Rosenhaupt’s memoir, Climbing Back: A Family's Journey through Brain Injury, follows Martin's sister, father, and mother (the author) as they accompany Martin through rehabilitation and recovery. They too must work to get back, to heal their own minds and souls.

[When Rosenhaupt’s son was injured, he was starting his sophomore year in college. Rosenhaupt’s father suffered TBI from a bicycle accident 22 years earlier. Tom is her husband, Sarah their daughter.]

I often think about how children are far more tuned in than their parents know. When one hears her mother say, “She doesn’t like anything but macaroni and pizza,” it’s a green light for her not to eat anything but macaroni and pizza. If she says, “He hasn’t had that before, but he’ll probably like it,” he’ll try something new. I warn young friends with small children, “Be careful what you say; they don’t miss a thing.”

I think the same way about people who are seriously ill. When someone is unconscious, whether asleep or sedated or in a coma, you should not voice your worry. Talk about the living world, where wind blows the trees and the air smells green. Talk about your hopes for the future. What you project is what the patient will perceive.

After Martin rests, he wants to talk more. He asks, “Have you met Dave?” We tell him that we ate supper with him and his roommate Dave a week before the accident, and that Dave has been coming to Mass General to visit us.

I am not surprised that Martin’s memory has voids.

We were in Cambridge just a week before his accident. We watched him and his roommate play Ultimate Frisbee in the rain. When Dave leaped for a catch, he flew horizontally. As I watched him diving and crashing in the mud, I said to Tom how glad I was that Dave was not our son—the worry would be too great.

Now, in the hospital, Martin asks, “What do you think of Dave?”

I say, “He’s quiet and doesn’t let on much, but there’s amazing brightness and there’s the energy I saw at Ultimate.”

I ask, “That amazing people don’t show a lot on the surface?”

During our week in Cambridge, we went to supper with Rachel, whom Martin met a year ago. Behind her social composure, Rachel watches everyone intensely. Martin, always private, had said just enough to make us wonder if he was in love with her. After Sarah met her last spring, she said, “If Rachel hurts my brother, I’ll kill her.”

We tell Martin that we know Rachel, and that she has visited us in the hospital.

After a few minutes, Martin suggests we let the nurse know that we have moved.

I tell him, “We haven’t moved. We’re where we’ve always been. The nurse is helping someone else and will come here when she’s done.”

Now that Martin is no longer sedated or intubated, his nurse has been assigned another patient to care for as well.

Martin says, “We should let her know where we are.”

I repeat that we haven’t moved, but that the nurse has left the room.

“Yes it is,” I say. “Do you remember you were taking a course on Einstein?”

Confused and forgetful, he is nevertheless tuned to the nuances of verb tenses, curious about his surroundings, concerned that we show consideration for his nurse, and self-observant. He is aware that his time sense is confused, he imagines possible scenarios, and he empathizes with his nurse. At some level, we sense that many of his higher faculties are intact, but we do not yet know enough to understand the significance of what we are witnessing. Less than a week after his accident, Martin does not seem to face many of the direst scenarios of traumatic brain injury.

Much later, reading my notes from conversations we had in the ICU, I see that I was expanding on Martin’s responses, reminding him of more that he knew or that he might be thinking.

Perhaps my prodding helped him reconnect with his own complex mind.

My conversations with my children, when they were two and three and four years old, did the same thing—starting from what they said, stretching their idea with my response, tossing the conversation back and forth, creating often unexpected variations on their themes.

I am eager to discover more of what Martin still knows. I ask Maria, the Portuguese woman who mops the floor in his room, if she speaks Spanish. She does. Martin responds to her simple greeting in fluent Spanish. Tom arrives while I am listening to their conversation.

“This is my papa,” Martin tells Maria, in English.

“How nice,” Maria says. “Your mother and father are both here.”

“Mother and father,” he replies, “the best of both worlds.”

It is Martin’s first figure of speech, a milestone we had not been looking for.

Elise Rosenhaupt has lived in New Mexico since 1969. She and her family have had many encounters with insults to the brain. Elise has given presentations and readings at rehabilitation hospitals and book stores. Rosenhaupt enjoys sharing her experiences and hard-won wisdom with others who are navigating the medical system, recovering from brain injury, or facing other challenges in life.

Rosenhaupt’s book is available as an audio book (read by the author), in paperback, and as an e-book. Her website and blog: www.ClimbingBackMemoir.com