Life after Brain Injury — Getting Back to Business 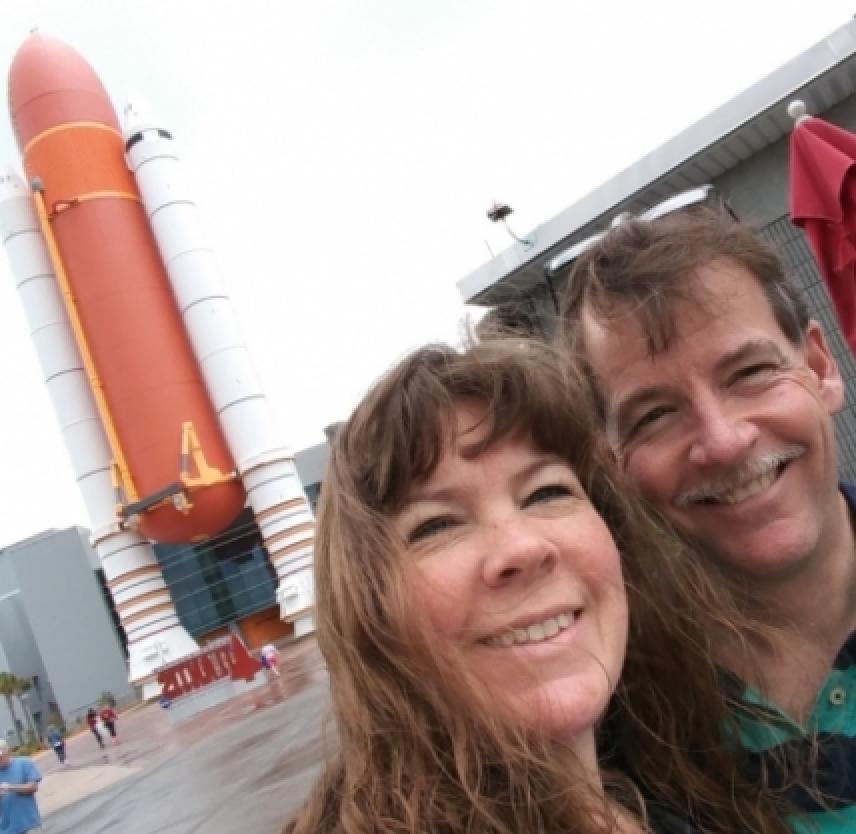 Living the Survivor Life: 11 Years Out
Struggling with Belonging After Brain Injury: Where Do I Fit In?
The Overlapping Paths of Sobriety and Brain Injury Recovery
Mental Health Challenges After Brain Injury
Living Without a Memory – Creating a Life Worth Living

She came into my office with tears in her eyes. My first thought when tears show is always the same, “Who died?”

A few minutes would show that these were not tears of grief.

They were tears of weariness and relief.

It was the news we had waited several months to hear. Sarah had secured a new job.

Late last fall, there were increasing rumors that her employer, a regional provider in the telecommunications industry, was going to be acquired by another company. Mergers and acquisitions are commonplace in the telco industry. Though we were slightly uneasy, we both thought her position to be safe.

She is very intelligent and highly respected by her peers. Who in their right mind would let her go?

But, she was also one of the newest members of her team. Last on board, first to go. Sarah and over 1,000 coworkers were suddenly and unexpectedly unemployed.

There is a nice thing about learning to live after a brain injury. Once you realize you can live life again, most everything else seems like a cakewalk. Learning to live meaningfully after a TBI is an epic accomplishment. All else pales by comparison.

However, in December of last year when she was let go, my first reaction was one of panic. My income is a mere fraction of what it was before my brain injury. Without Sarah’s income, we were destined to sink.

Fueled by panic, I pulled out all the stops on my business. My hope was to be the superhero saving the day.

I lasted for two weeks until I crashed. I tried to run a marathon distance at a sprint speed, all the while living with a brain injury.

The months passed, and our savings evaporated. She was diligent in her pursuit of work, but nothing came to pass. Deep inside, I had faith that all would work out – but I was still uneasy. I did all that I could to be positive, to support her through her search, and maintain a relatively calm forward face.

By early February, I made the decision to jump back into the workplace. I polished my resume, applied for a few jobs, and even had one offer. The doubt and uncertainty about my ability to work for someone besides myself were tough. But the reality is that we have lives to live, a mortgage to pay, and debt like just about anyone else with a heartbeat.

In late February, we both crashed hard. Sarah was completely burned out from her quest, and I was working twice as hard, getting half as much done. We were spinning our wheels and paying a heavy price for it.

I suggested something completely illogical and impulsive. “Let’s drive to Florida,” I said one night, more in jest than anything else.

Since the bottom fell out of our budget as a result of my injury, we’ve become experts at doing more with less. At 35 miles per gallon and cheap gas abounding, we were able to make the drive from New Hampshire to Florida for under $100. We have to eat wherever we are, so we packed up a large cooler with food and took the trip of a lifetime.

Somewhere between New Jersey and Delaware, we had a business meeting in my Jeep. There were two topics on the agenda: Sarah made the decision to look for companies that she wanted to work for, rather than chase jobs. And on my side, we crafted a new plan to help me breathe life back into my business.

Sometimes, you need to break away from the daily grind to get a different perspective.

Sarah took minutes during our meeting and emailed them to herself from her phone, lest anything important was forgotten. Within a few days of returning home a week later, she had imported her notes into a shared spreadsheet.

It was GO TIME!

We were both refocused and recharged. For the next couple of months, I felt almost like my pre-accident self. Though my earnings weren’t even close to those before my brain injury, I was able to bring in “just enough” to pay the bills.

I am a traumatic brain injury survivor. Years ago, I was told by a member of the medical profession that I would amount to nothing. Yes, it really was that direct. Yet, I found myself able to help contribute again to making our lives work.

My self-esteem came back; I had a new bounce in my step and renewed confidence in my ability. Don’t get me wrong; I still face major challenges. Neuro-exhaustion can still rear its ugly head. Word-finding problems mean playing hide and seek with my vocabulary, and I am still unable to work full time, though I’m close.

Her unemployment lasted for almost five months. That is close to half-a-year by most calendars. But we made it – barely.

And yet again, I am reminded that if you’ve lived with a brain injury, you can conquer almost anything.

You are right. I am living with a brain injury too. It happened from a vehicle accident. There is nothing that you cannot do. If there is one thing I can say you can do almost anything you want to. This is a good story. It makes me feel good about opening my auto repair business.

What an important series of life-giving words!  As the mother of an adult TBI survivor I have felt the financial impact of my son's injury in a different, but very real way. I admire the tenacity and hope you and Sarah both share.

Cheering you on! ~ A friend in PA