The Importance of Sleep after Brain Injury 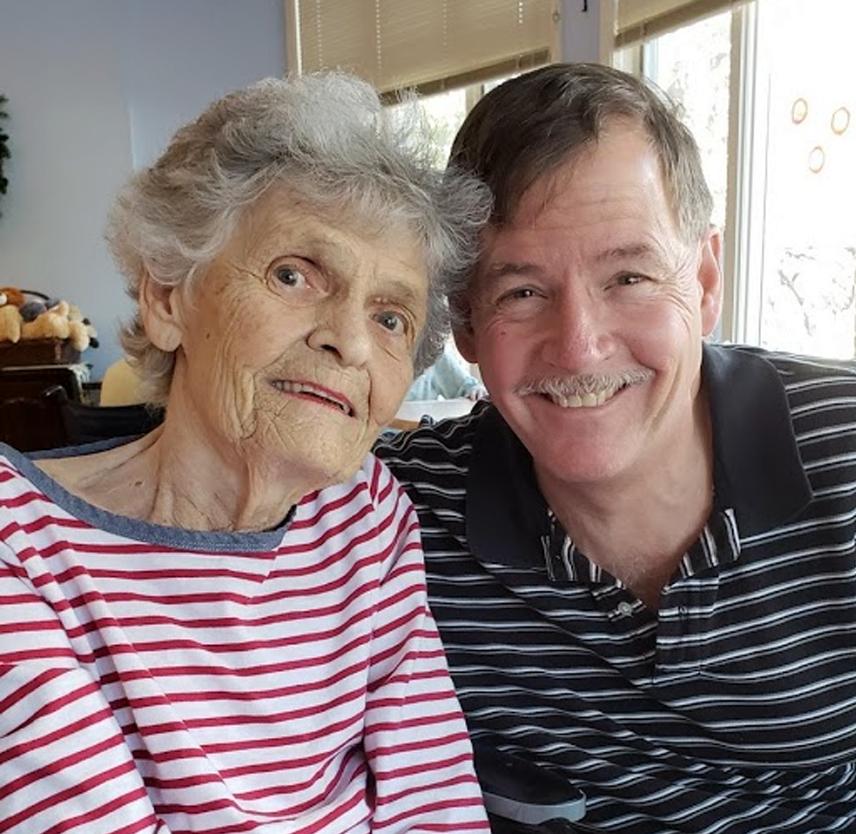 It’s time to put a label on one of my biggest fears as a brain injury survivor: Backsliding.

In the eight years since my traumatic brain injury, my recovery has continued unabated. It has not been a true linear recovery as there have been both ups and downs over the years. At the end of every year, I look back and ask myself if I am better than I was a year prior. For eight consecutive years, the answer has been a resounding yes!

Time has shown a couple of years to be significant growth years. In year four, I began to read again. Though I had never really lost the ability to read, what I did lose was the ability to retain what I had read. I would read a page and promptly forget what I had read. Though it was a retention problem, the net result was that I was unable to read anything longer than a short news story. Thankfully, that is now behind me.

It was during my seventh year that I returned to work on a full-time basis – something I had been told would be virtually impossible. Did I ever tell you that I like to defy the odds? In 2016, I jumped into working again, and never looked back.

Interestingly, it was also during the seventh year that I began sleeping more regularly. It took me a while to play connect-the-dots from my improved sleep pattern to the lessening of many of my brain injury symptoms.

Over the years, I’ve met countless fellow survivors. Most, like me, see year-over-year gains. A few seemed to have plateaued and stayed at a certain point – better than they were, but their forward progress seemed to stall.

But there are other survivors that I have met who, after a period of ongoing recovery, started to backslide, losing hard-fought gains. Challenges that they had already put behind them came back with a vengeance.

And therein is the crux of my fear. Would I be one of those who saw life get better, only to slip back beneath the waters, unable to keep myself afloat any longer?

Over the last couple of months, I began to fear that this was happening to me. Things got very difficult again – and stayed that way.

Let’s get specific, shall we?

My ability to process information began to slip. I was having trouble following conversations, unable to process words as quickly as people were speaking. My tinnitus, never-ending since the day I was struck by a car, started ramping up again to unbearable levels. My PTSD nightmares that had slowed down to only a couple of bad nights a month suddenly became three-to-four bad nights a week. Vertigo started to make a grand comeback, and I said to Sarah on many occasions, “This feels like my first year all over again.”

I was struggling like a TBI newcomer. Frankly, it sucked. It still does.

Last month, I attended a holiday party for my local brain injury support group. At one point during the evening, another survivor shared with me that lack of sleep exacerbated brain injury symptoms. And in two ticks of a clock, the lightbulb went on over my head.

My recent uptick in symptoms was not a backslide in my brain injury recovery. Not even close. Over the last few months, I have been walking through the most stressful part of my life as my mom continues to decline after she had a stroke in September. Within a week, she went from a fully independent eighty-two-year-old woman to being institutionalized due to needing 24-hour care. The stress has pushed my PTSD off the charts and left me sleep-deprived for months.

The reality is that my current challenges are the result of sleep debt, and not the result of a backslide in my brain injury recovery. Though my challenges and accompanying stress remain, and the nightmares continue, I have experienced overwhelming relief.

My past experience has shown that once my sleep cycles get back to somewhat normal, I will again see relief from this most recent flare-up of brain injury symptoms. Knowing that I have come out the other side of this before offers me hope that I will again.

This chapter of our lives remains very difficult. And with the stress comes sleep debt brought about by PTSD. But at some point, there will be an end to this chapter. As I was taught early in my recovery, I need to live one-day-at-a-time. Today I’ll take care of what’s in front of me. The future will take care of itself. It always has.

“Though I had never really lost the ability to read, what I did lose was the ability to retain what I had read. I would read a page and promptly forget what I had read. Though it was a retention problem, the net result was that I was unable to read anything longer than a short news story. Thankfully, that is now behind me.‘
Yes! David you describe my struggle to read (despite previously being an English teacher) during my first years of recovery. And right now , nearly 7 years later, I struggle to sleep as I watch my 83 year old Dad fight a debilitating illness. It is reassuring to know that there may be an end to this sleeplessness . Thank you so much, David . X

Thanks for this - it meant a lot to me that i’m not alone! 3 1/2 years in - and I’m still on the up-side. I agree that sleep is vitally important for us. I go to bed earlier than most, about 9.30pm’ish and am wide awak at 3am (and probably an hour most afternoons). My amazing husband decided to just join in these times with me - and as a non Aphasia’ist - it has also done amazing things with his energy so that business wise, he has achieved amazing things before most people wake up! There is a good side to us isn’t there!

I am a severe TBI survivor, it happened to me around 2 years ago. I was in coma for 3 months. Right now when I am walking I will get very exhausted and fatigued! Is it curable?

Hello Mehran. It has been 7 years since my tbi and among other things it left me with vestibular damage. This caused me great fatigue when running or walking. I do balance exercises almost everyday which has improved my balance greatly and I continue to see improvement. The trick for me is to continually challenge my balance to receive improvement.

You write a great blog, David. I have enjoyed and learned from every blog of your's I have read. I share many of the experience with you being a TBI Survivor myself. Sleep is key. As many say "sleep must be a keystone habit". Sleep can be elusive for me and then the "slide begins". The "slide" I try to avoid. Happy New Year to you and all your readers.

Thank you so much for your valuable information! I am a TBI survivor and sometimes I feel like I'm sliding back. I think it is important to remind people that this is normal. Thanks again!