The Double-Edge Sword of Time 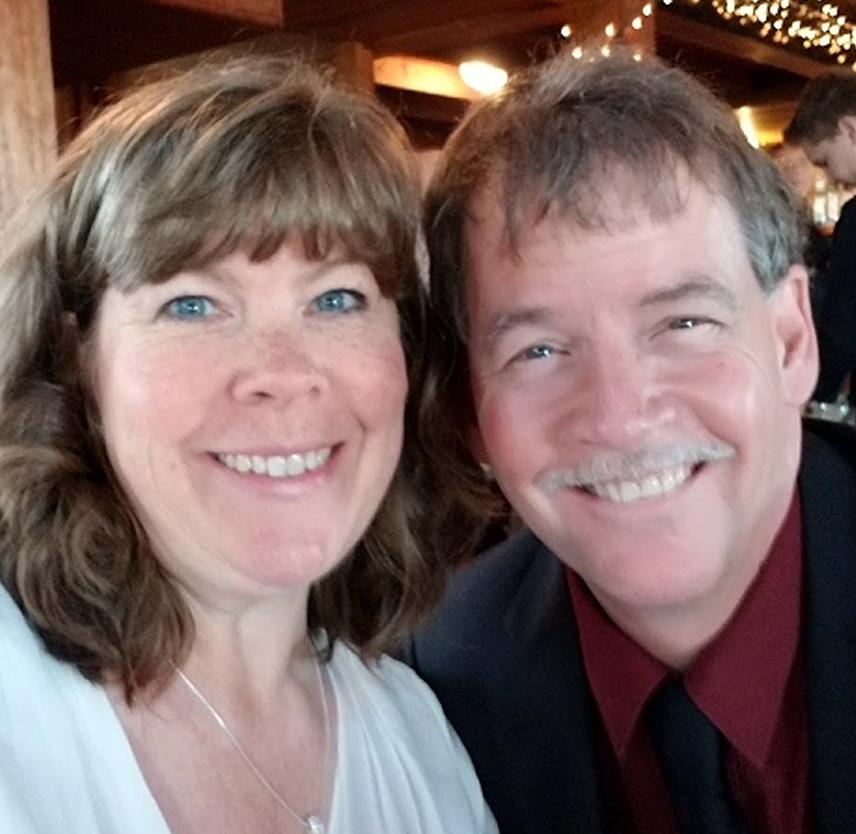 With very little fanfare, and with a large serving of cake last month, I crossed the threshold into my eighth year as a brain injury survivor. As the years continue to pass, new perspectives come that are only possible with the passage of time.

During the first year or two after my brain injury, there was a mass exodus of friends and family from my life. It was unexpected. It was shocking. However, time now reveals that it is quite typical. In The TBI Guide by Dr. Glen Johnson, he shares that most brain injury survivors lose up to 90% of their closer friends within the first year after an injury. The reasons are not as complicated as you might think. Like many others, my personality changed rather dramatically after my brain injury. Simply put, I became a different person. Human nature being what it is, people shun the unfamiliar.

But Dr. Johnson goes on to share that the void left when people depart is eventually filled with new friends, those who only know the post-injury person. So it has been for me. I find myself today with some of the strongest relationships I’ve had in my life. Many are with other members of the survivor community, but many are with people outside the realm of brain injury. To them, I am the only David they know. They never knew the earlier version of me.

Those friends who stuck by me through all of this have come to accept me as I am today – quirky, forgetful, and different than the David they originally befriended. Though no one says it directly, enough time has passed so that these cherished souls have forgotten a lot about who I used to be. To them, I’m just David.

While at first glance this all sounds good, there is a double-edged sword to all this. Over 90% of the time, external symptoms of my brain injury are non-existent. I can conduct myself reasonably well in public, my verbal and emotional filters function better than they have in years. To those who know nothing of my back-story, I look and act somewhat normal.

Brain injury is not called an invisible disability by chance. Even on my best days, I still have very significant challenges. Trying to follow conversations, especially when there are a few people involved, is very tough. I find myself playing the role of constant listener, lest I speak and reveal my disability.

At the times when I do jump into conversations, I do so with great care and restraint. I speak slowly and methodically, thinking about every word before I speak it. This is a fallback to a technique that I developed in 2011 when I abruptly lost the ability to speak clearly.

Like an athlete whose skills are fine-tuned over time, I practice this technique to this day, but at a speed quickly enough so that most never notice. But I notice.

Herein lies the challenge of being a long-term survivor. People close to me often think I am “over” all my brain injury challenges. Those new in my life did not see my struggles during my first couple of years. Those who have known me for a long time mistakenly think that I am okay now. It’s understandable perceptions like this that make ME put almost inhuman expectations on myself. The internal monologue often says things like, “You have been doing this long enough to be beyond having big challenges.”

Moreover, when those challenges happen, I feel devastated thinking I should do better. I fail to cut myself slack and look not at how far I have come, but rather, I focus on the deficiencies still at hand.

Complicated? You tell me.

So much of my day-to-day life as a brain injury survivor requires more effort than most anyone will ever know. I work harder and accomplish less. I try to stay focused but distract easily. I try to live as I once did, and experience the futility of it. I walk through crowds of the uninjured and feel apart from much of humanity, different than, and less than those without a brain injury. Most of the time, none of this can be seen by anyone.

The more “normal” I appear, the greater the gap between what you see and what I know my truth to be.

I try to always end on a positive, uplifting note. Today I have to dig a bit deeper for this. If my soul-level sharing today helps one person to feel less isolated, and less alone in their own struggles, then a greater good has been realized. If a family member or caregiver can better understand a loved one, that same greater good has been realized.

To all who now live lives affected by brain injury, I can share that life does indeed get easier over time, but at times like this…well, it’s complicated.

Different than, and less than those...
Your words resonate...

I so enjoy your Blog. I share in many of your experiences and it is so helpful to read your journey and to know we share parts of that journey.

Just remember, dear David, that you are Not Alone. There are many of us that live this every day and understand what you are going to say before you get to the second half of your sentences. We believe you, every word. We are with you when you can't stay awake and we are with you when you shine like a star! Be yourself brother and be proud! You survived death! You are saved for a reason, live your life and be at peace! We all love you for sharing and for your honesty. It helps us not feel alone too. Have a nice day!

Yes! This! Though we move forward we never lose the loss..

Well said, it is exhausting to run on a half a tank everyday.

This is a wonderful article. It is exactly the way it is for me. I keep challenging myself, and when I succeed I get more confidence to try more.