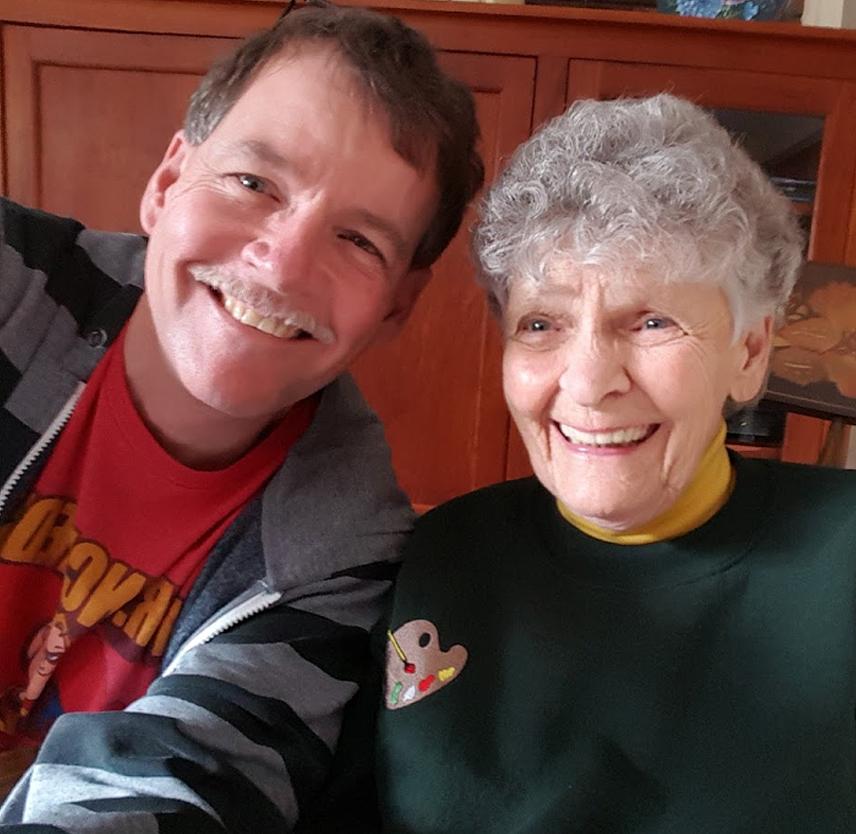 Living the Survivor Life: 11 Years Out
Struggling with Belonging After Brain Injury: Where Do I Fit In?
The Overlapping Paths of Sobriety and Brain Injury Recovery
Mental Health Challenges After Brain Injury
Living Without a Memory – Creating a Life Worth Living