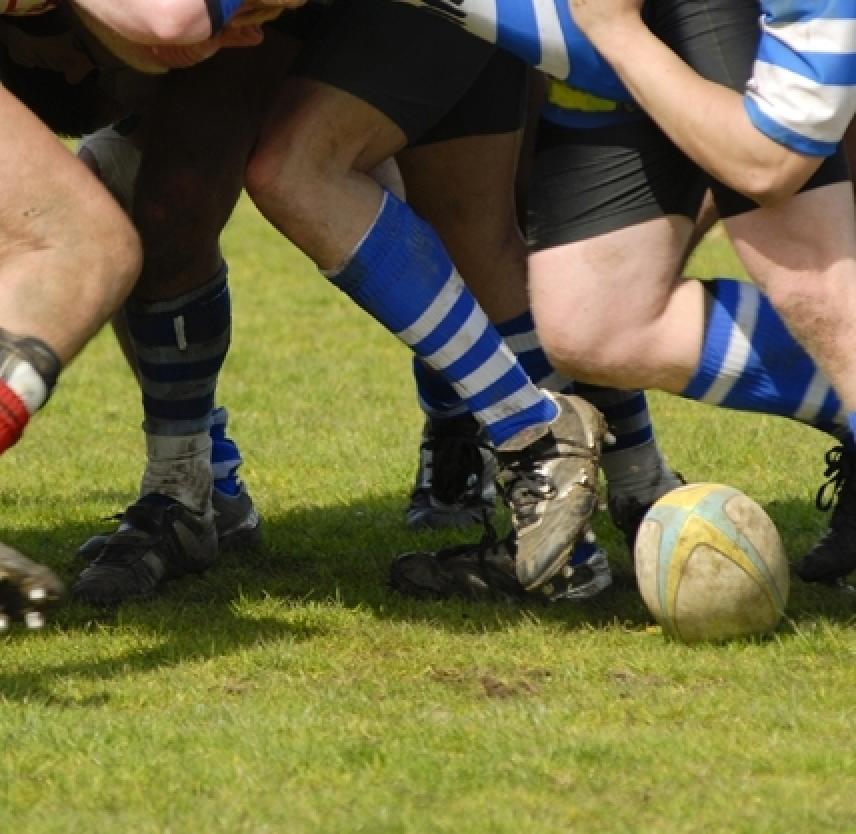 “I can’t get my head together. I think I’m going nuts.” This comment from my client, 20-year-old Bill, expressed a sentiment I have heard many times from teenagers and young adults, especially men, who play contact sports that put them at risk for a condition called the post-concussional syndrome (PCS).

Bill came to see me after struggling with university classes for months. Usually an excellent student, he now found concentrating for a 45-minute lecture was impossible. He couldn’t focus on the task at hand, especially in a noisy or distracting environment, the speed at which he processed complex information had slowed, and he struggled to learn new facts. His girlfriend left him because she couldn’t cope with his bad temper and irritability. He stopped going to parties because he couldn’t stand the noise. He also lost his ability to hold his drink: two beers and he was slurring his words. To make matters worse, his sleeping patterns were all over the place. During the day he was always tired, and he often went to bed by 8p.m., but by 1a.m. he was tossing and turning and worrying about what was the matter with him.

It had not occurred to Bill that his problems might be related to three “knocks on the head” he had suffered over the past months. He had been dazed at least twice when he briefly tried out amateur boxing four months ago, and two months ago during a rugby game he had collided with another player and thought he may have lost consciousness for just a minute or two. He was sent off and checked by his doctor, who told him not to play again for two weeks. He returned to the game after that, but in retrospect thought his other problems had begun to dog him from that time. Following a neuropsychological assessment that showed clear difficulties with concentration and the speed at which he processed information, I felt confident that Bill’s problems were due to a post-concussional syndrome (PCS), sometimes called “the unseen injury".

Young men between the ages of about 17 and 25 are most at risk of a mild to moderate trauamatic brain injury (TBI), leading to concussion and sometimes to a PCS. No universal standard exists for defining mild closed TBI: an injury to the brain caused by a blow to the head that doesn’t pierce the skull, but it is commonly defined as being a loss of consciousness for less than 20 minutes, with a post-traumatic amnesia of less than 24 hours. This refers to the period of interrupted ability to form new memories following a concussion; for example, the concussed person may not remember that his girlfriend visited him the previous day, even though he had a perfectly reasonable conversation with her at the time. Many people who sustain a mild TBI may lose consciousness for a few minutes only, or sometimes just feel dazed and confused, and have a memory loss of only a few seconds, but even these people can occasionally develop a PCS.

Immediately following a mild TBI, many people suffer headaches and feel nauseated, extremely tired, and possibly confused and disoriented for hours to days after the accident. The best treatment at this stage is to sleep and rest. Most people feel fully recovered two weeks later, and many are able to return to work without difficulty, especially if the work is not too taxing mentally or physically. Twenty five percent or more are like Bill, and suffer some of the symptoms that constitute the PCS for varying lengths of time and in varying degrees of severity.

Some medical professionals believe that the PCS has a psychological and not a physical basis. The difficulty with diagnosing PCS is that the symptoms—headaches, fatigue, irritability, hypersensitivity to noise, getting drunk easily, poor concentration—are also associated with other problems, including work or relationship stress, drug and alcohol issues, depression, a virus, or a more serious psychological or psychiatric problem. And of course none of these problems are mutually exclusive, and often one problem exacerbates another.

Another aspect of the PCS that fuels controversy over its very existence is that it is idiosyncratic in its choice of victims. Some people seem able to have multiple concussions without developing any PCS symptoms, and others may have the smallest knock on the head and yet suffer a PCS. Why this might be is still unknown, but it is likely that interactions of many organic and psychological factors are responsible for the variable susceptibility of individuals to what appear to be relatively mild blows to the head. Multiple head injuries, a history of serious emotional or psychiatric problems, alcohol or solvent abuse, a demanding occupation, and the individual’s age (children, teenagers, and the elderly being more vulnerable) all increase the potential for a significant PCS.

However, MRI scans have demonstrated small brain lesions (bruising and bleeding) in the frontal and temporal lobes of patients who have suffered a mild TBI and a PCS, supporting an organic basis, at least initially, for many of the symptoms. Diffuse axonal injuries caused by stretching and tearing of nerve axons are also a possible consequence of mild TBI, although these injuries are minimal compared with severe head injury. This type of damage can nevertheless result in lowered cortical arousal and the consequent common problems of fatigue, hypersensitivity to noise, and mood swings. In some cases, symptoms will continue after the brain has healed, and treatment must therefore also address this “psychological overlay". In a small number of cases, the client will purposely exaggerate or prolong his or her symptoms for financial (insurance) or personal gain. These malingerers have muddied the waters for the majority of genuine sufferers.

When Bill’s neuropsychological test results came back, he was relieved to discover he was not going crazy, but was suffering from a PCS that could be successfully managed with behavioral strategies, and over time would almost certainly resolve completely. Bill agreed never to box again and to take a long break from rugby and all other activities that might lead to another knock on the head. He decided to avoid alcohol completely after I explained that because of the PCS, he would become drunk much more rapidly. He would avoid situations where there was a lot of noise, and sleep as much as possible. After struggling with classes for another two weeks, Bill decided to drop two of his courses until he had completely recovered, and his university lecturers readily agreed to give him longer to complete tests and examinations in his other courses. Six months later, his cognitive functions were back to expected levels, and Bill’s life had returned to normal, with one difference: He had decided to concentrate on swimming and tennis instead of rugby!

Thanks for sharing this story. I would be so grateful if you would update this to show the propensity of teen aged young women who suffer from post concussion syndrome. Although young men are more likely to suffer a TBI due to risky behaviors, young women are much more likely to suffer from PCS. The data are staggering. Thanks for sharing this article.

Thank you for writing about this! It explains a lot

Thank you for writing about post concussion syndrome.  Some brain concussions can cause some types of the many, very subtle epilepsies (petit-absence, complex partial, TLE, etc.)  or acquired Inattentive ADHD or acquired Central Auditory Processing Disorders - or symptoms which resemble the above. Bottomline, it's all (100%) neurology (on a microscopic or sub-microscopic level/ ~ ionic). That's my understanding today (year 2014).

I\'ve had seven mild and/or moderate TBIs and work in the Brain Injury field. I still learned things from this article. Thanks! Doris Sanders Brain Injury Life Coach